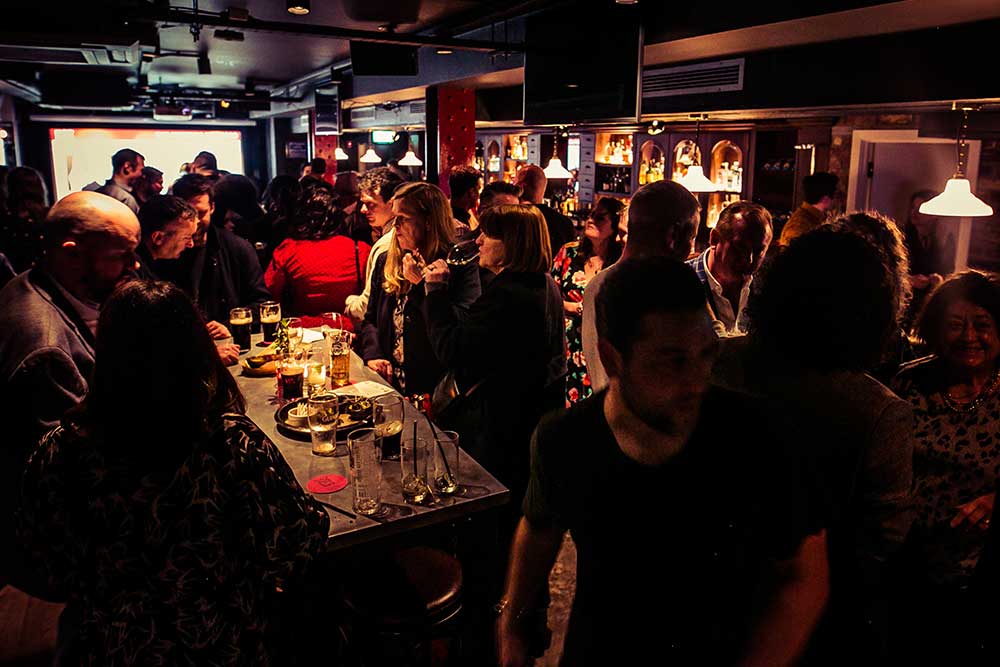 With just over a week to go until St Patrick's Day, we made an early start on the festivities with a party last night to celebrate the launch of our 2020 Murphia List in association with Grass-fed Irish Beef. This is now the sixth year we've published the list, which shines a light on the creative input of Irish people on London's food and drink scene.

As to the venue - well we were actually spoilt for choice this year with no fewer than four new Irish restaurants opening since the publication of the last list. But really it was obvious where we should hold a party like this - the brand new Gibney's London bar underneath Richard Corrigan's new Old Street restaurant Daffodil Mulligan. 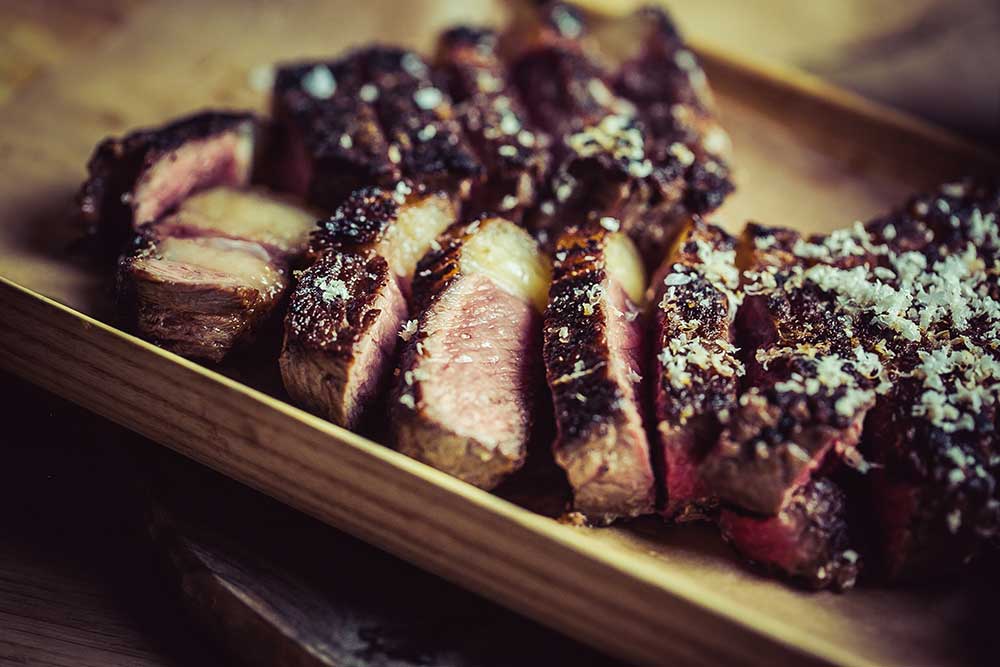 Of course, it helped having a sponsor that's on the same wavelength which is where Grass-fed Irish Beef came in. Their gorgeous beef was to be found in two of the key canapes - the beef tartare with oyster emulsion and the gorgeous Irish Hereford Prime Sirloin which was served up with a chimichurri bearnaise.

We also had Clonakilty in the house, supplying their amazing Irish puddings which ended up in a white pudding sausage roll and a black pudding toastie. 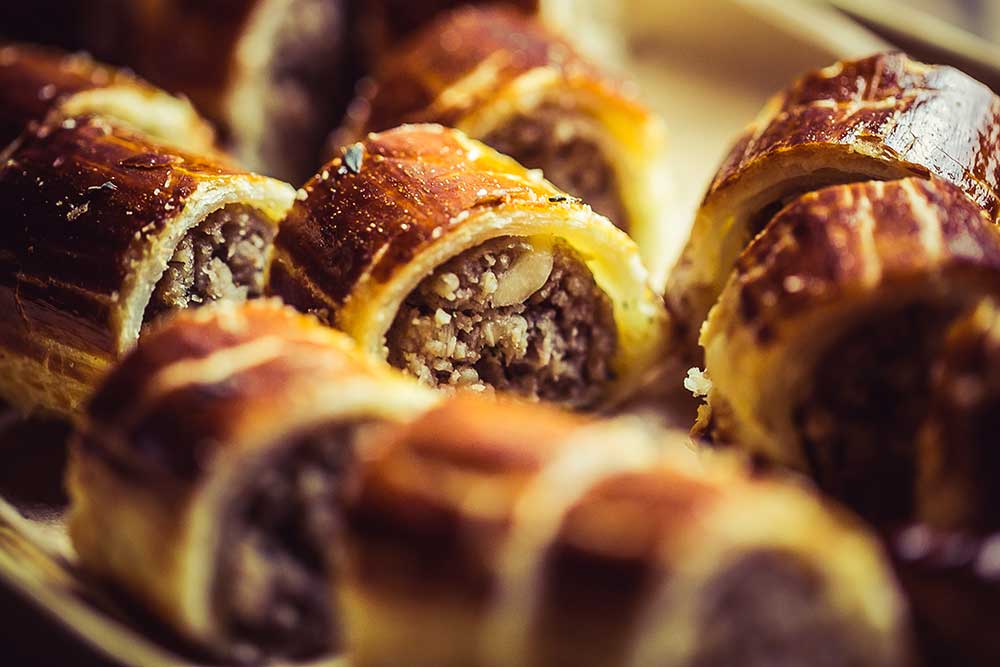 Of course, you don't hold an Irish party without having plenty of drinks to keep things going. Jameson held tasting sessions of their amazing Black Barrel, Belfast-based Jawbox Gin greeted guests with their Perfect Swerve (gin and ginger ale) and we had two very quaffable wines from Doran Vineyards - a wine estate in South Africa owned by an Irish family. Add to that some of Gibney's own stout and beer from Dublin-based 5 Lamps Lager and, well, the rest of the evening's a bit of a blur after the speeches. 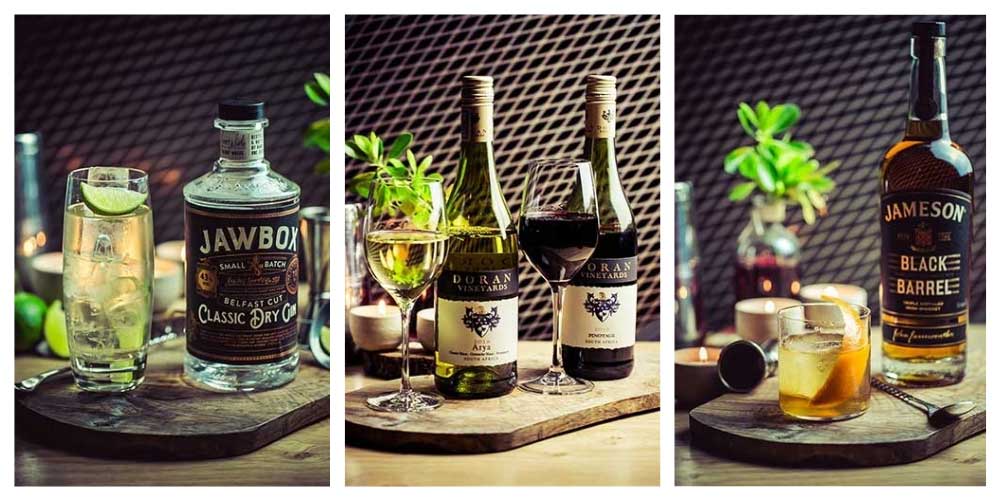 And while we can't claim to compete with the Observer Food Monthly's legendary party goody bags, we do think ours were pretty good. Guests went away with a copy of the hottest Irish cookbook of the moment - The Irish Cookbook by Jp McMahon (Phaidon), cans of 40FT beer, Jameson Black Barrel miniatures and - of course - a packet of Tayto crisps. Plus, everyone on the Murphia List itself was also given a free annual membership to the CODE app.

Well, we couldn't very well go without offering our readers the chance to snap up a goody bag for themselves. So if you want to win one make sure you're signed up to our newsletter, as we'll be giving competition details out in that on Thursday.