Vegan grab-and-go outlet, Good to Go, is opening a second site in London 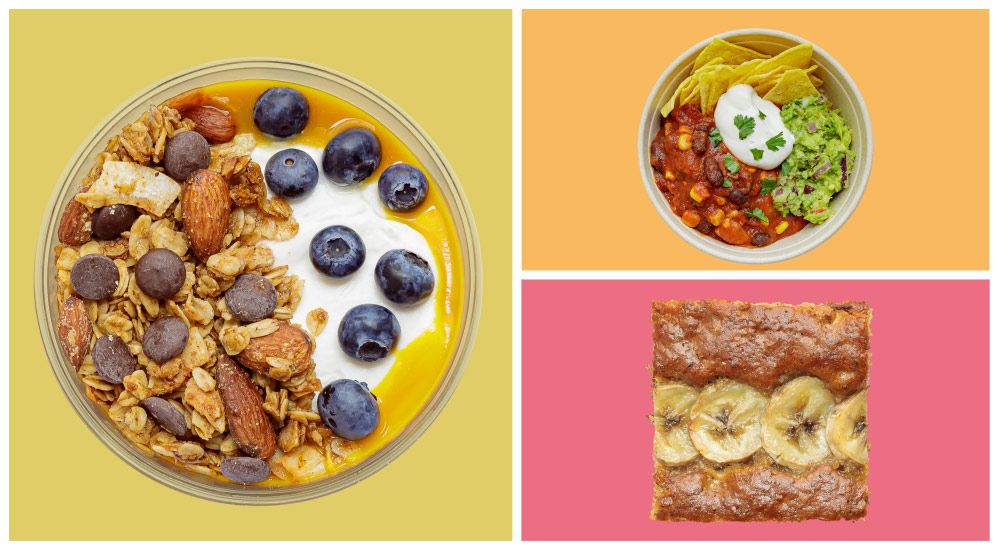 In a nutshell: Second outlet of vegan grab-and-go

Summing it all up: There’s no disputing the popularity of veganism in London, so it’s hardly surprising that Good to Go, which started life as a-based pop-up in Old Street Station in 2017 soon launched a nearby permanent site and is now opening a second, this time in Charing Cross Road, with an increased focus on its takeaway options.

Claiming to be one of the first 100% vegan cafes in central London to open with a grab-and-go concept (might suit some of the more paranoid diners at the moment, though we hope it’s not the start of the end of dine-out culture), Good To Go is launching a second outlet, this time in Covent Garden.

The plant-based concept began life as a pop-up in Old Street station in 2017 before founder Tommy Mizen opened the first permanent site in the nearby Bower business district. With veganism only increasing in popularity, the new Covent Garden outlet on a busy road seems to be a no-brainer.

It’s not all about grabbing and going, though, as they say they are offering high stools at a counter space for customers to eat while on the go, which has us a little confused, but apparently the takeaway counter is where the main action is expected to be.

In terms of plant-based food, expect hot and cold breakfast and lunch options and, assuming the menu is similar to Old Street’s, you could expect the likes of:

More about Good to Go