Spring is nearly here! Here's what restaurant openings you've got to look forward to in March. 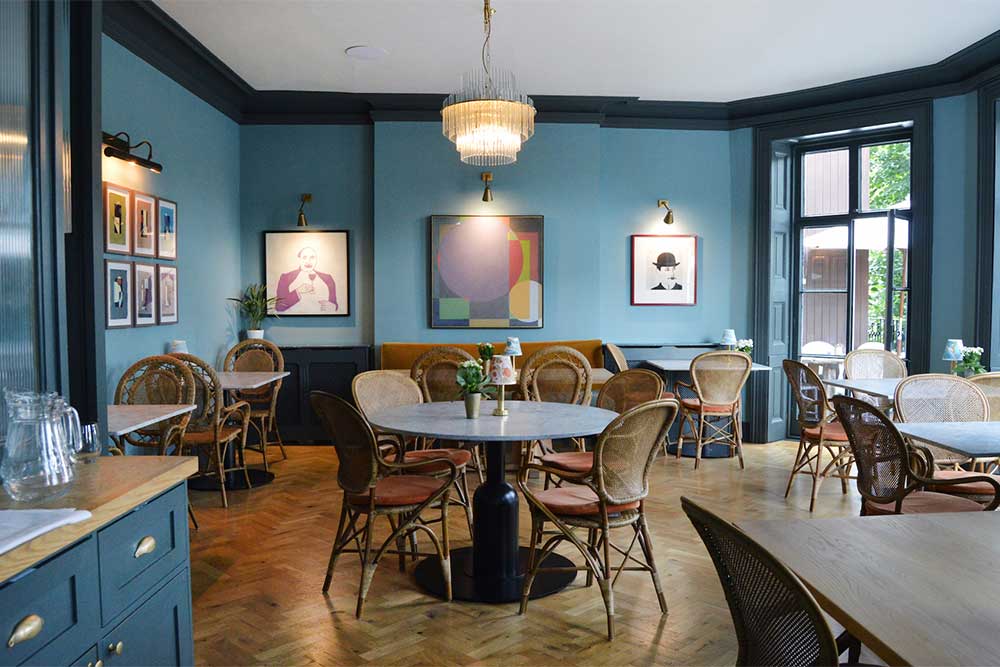 MasterChef: The Professionals winner Steven Edwards has had rave reviews for his Hove restaurant Etch and now he's opening in London. He'll be serving up a seasonal British a la carte menu during the week as well as a special five-course tasting menu on Sundays - with a salt-baked pork rump on offer.

Find out more about Bingham Riverhouse 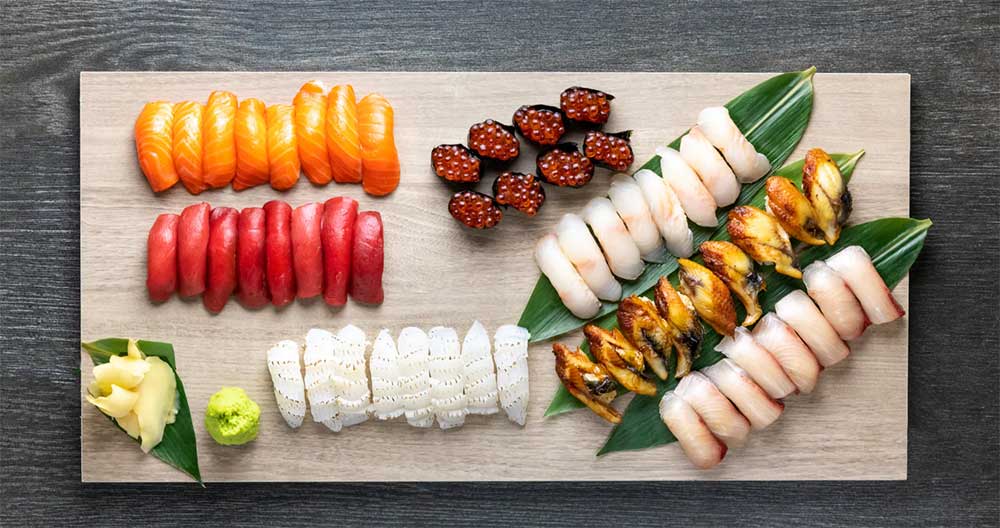 This is the King's Cross outpost from the same people who brought us Flat Iron Square at London Bridge. There's a live music venue, Lafayette, an American-style bar called Sweetwater and a covered area, The Courtyard, with food traders Breddos Tacos and The Duck Truck kicking things off alongside the highly anticipated UK debut for NYC's Sushi On Jones. 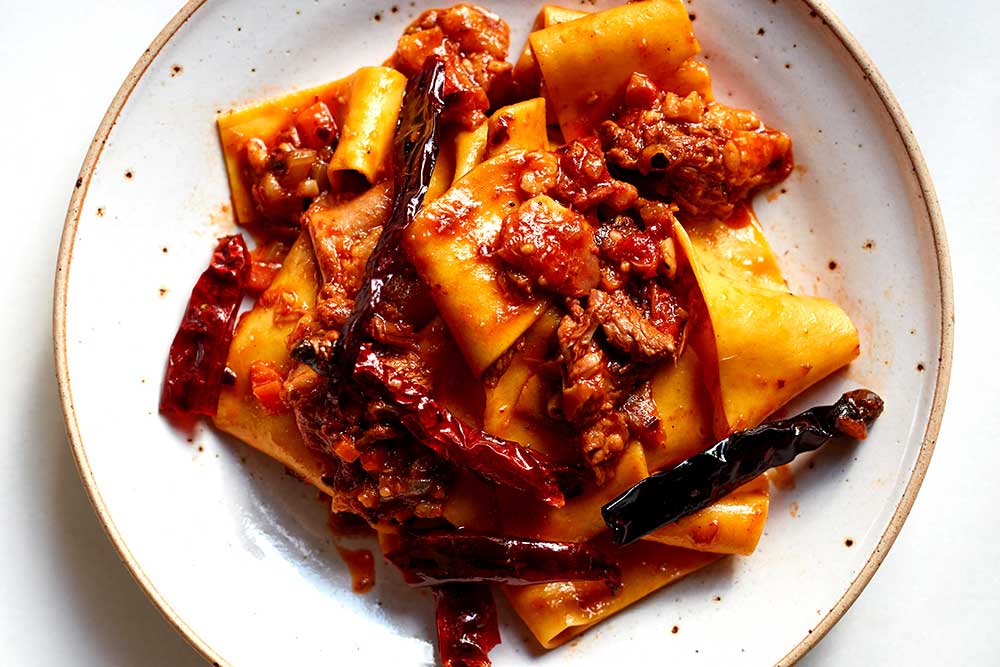 From the same team behind Brixton's Salon and Peckham's Levan, this will open next-door to the latter. It's inspired by the corner restaurants and delis of New York. Lox (smoked salmon), potato latkes, salt beef beignets and 'nduja soaked focaccia all feature. 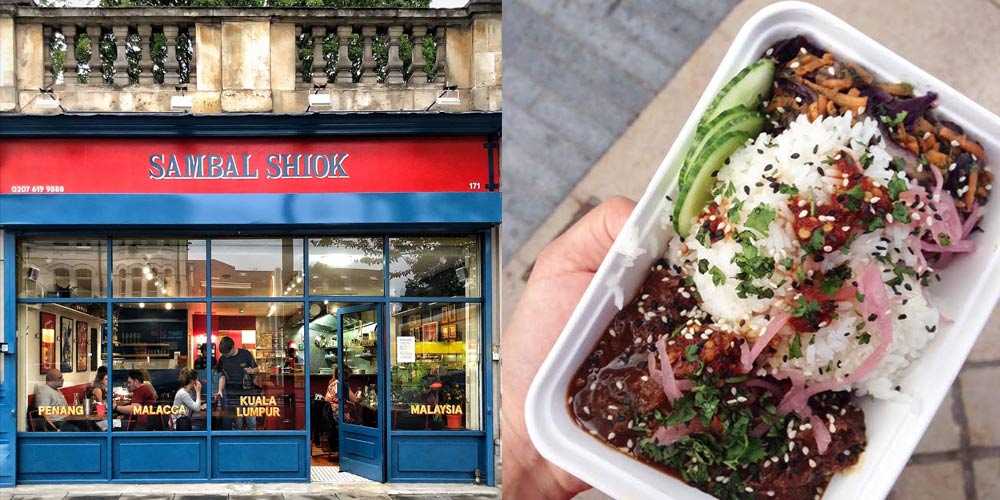 Sambal Shiok have had success on Holloway Road with their laksa bar - so much so that they're also taking over the space next door. This time it's all about affordable Malaysian rice boxes, all inspired by economy rice eateries in Malaysia. 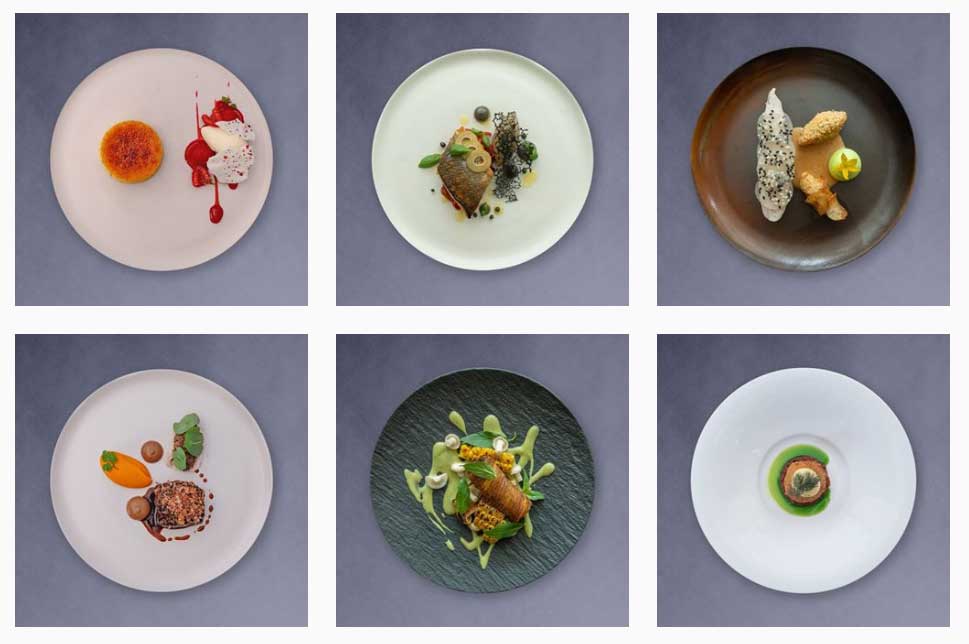 What: Six-course tasting menu in Fitzrovia

This is the first London restaurant for Six by Nico - already in Glasgow, Manchester and Edinburgh. Created by Scottish chef Nico Simeone they have a six-course tasting menu that changes every six weeks, each menu centring around a specific theme.

Find out more about Six by Nico 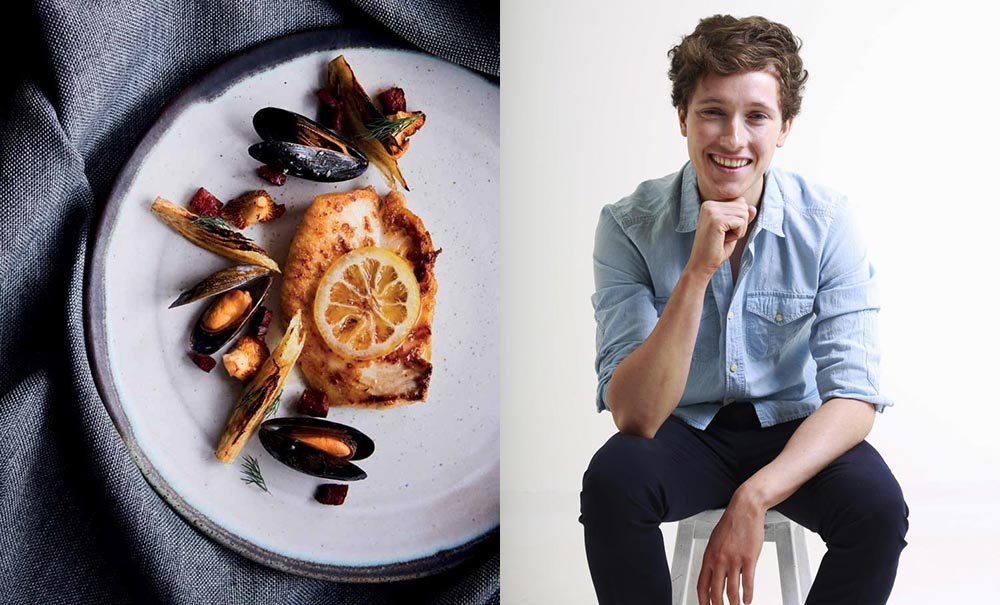 Adrian Martin is already a big thing in Ireland, with cookbooks and TV appearances behind him and now he's heading to London as part of the new Buck Street market development in Camden. He'll be serving up fine dining food in a converted shipping container, and there's a close eye on sustainability too.

Find out more about Wildflower

More openings to look for in March...

That's not all, though. For all the London restaurants opening in March - and beyond - we've got you covered. Just head over to our Upcoming London Restaurants feature for all the very latest info.