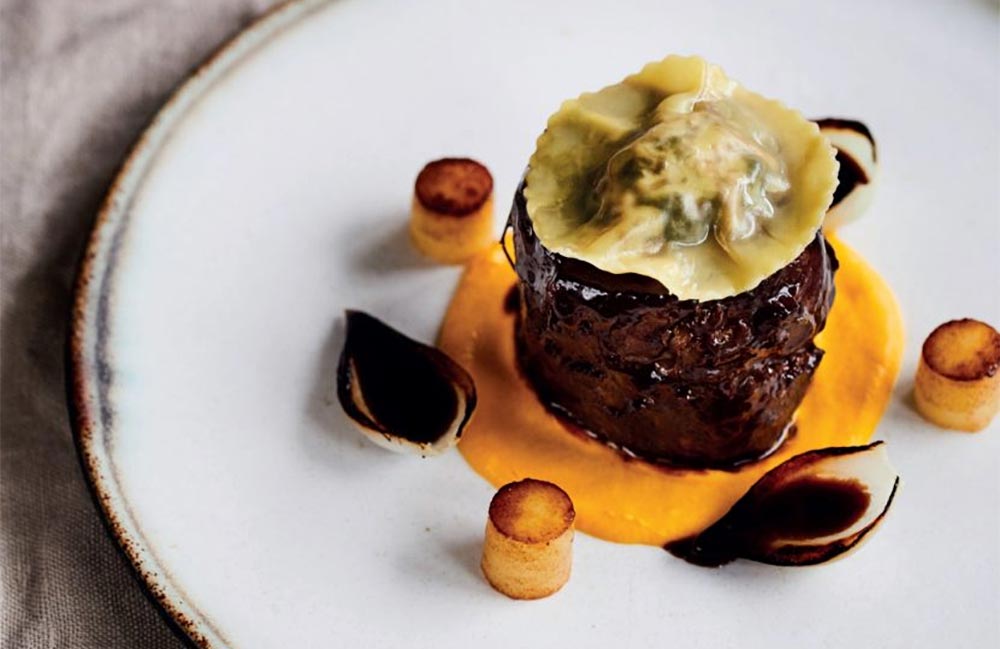 Summing it all up: Intending to shake up London's fine dining scene, Adrian Martin's new Camden restaurant, Wildflower, will serve a high end menu... in a shipping container.

If you thought fine dining was a restaurant in Mayfair with hordes of staff, starched tablecloths and a mahoosive wine list then think again. A young Irish chef is hitting up Camden, intending to things rather differently.

Adrian Martin may not be well known this side of the Irish sea, but over in Ireland he's quite the celebrity chef, being a regular face on Irish TV. At 28, he's been cooking since he was 16, working at well-known restaurant MacNean House and as head pastry chef at Michelin-starred Bon Appetite. He's also published two cookery books. Yes, you could say he's quite the overachiever.

Here in London, he'll be launching his British career by opening Wildflower by Adrian Martin in a shipping container in Camden’s new eco market, Buck Street. With seating for just 30 diners, it'll be what they describe as an 'intimate space'.

Of course, what it realy comes down to is the food. Adrian's menu will focus on locally sourced produce and it's going big on foraged produce. It'll also use herbs and shoots grown in the market's communal Garden Terrace. Super sustainable, any food waste will be composted and used to generate energy that will produce electricity for the market.

As it's a seasonal menu it will change regularly and dishes you might find on the menus include:

What with this and the omakase sushi restaurant opening at King's Cross venue Goods Yard, London's high-end dining scene is getting a pretty good shake-up. 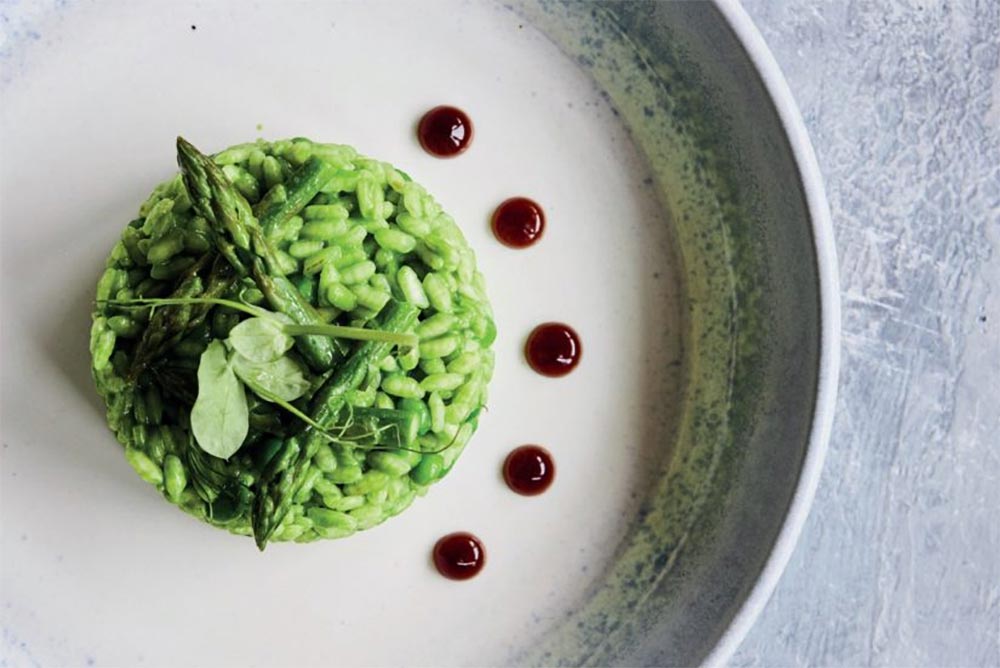 Soft launch: Look out for info in tomorrow's newsletter