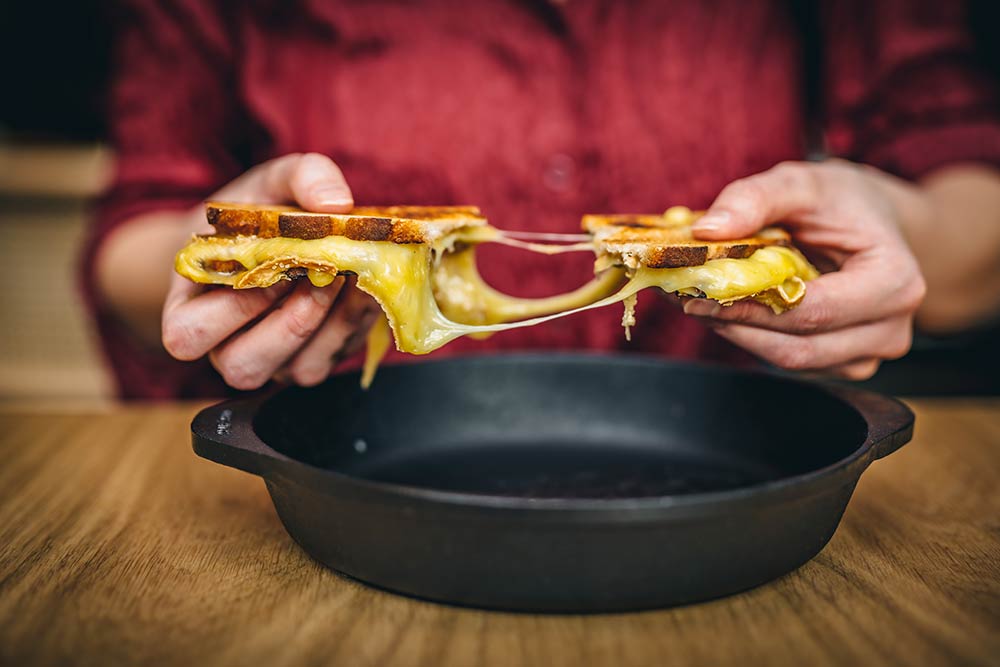 In a nutshell: Gibney’s pub to open below Daffodil Mulligan

Summing it all up: Daffodil Mulligan restaurant, the latest venture from chef Richard Corrigan in Shoreditch has announced its new bar in the basement – and it’s a big one – the first international outpost of the renowned Gibney’s pub, which opened in Dublin over 80 years ago.

Looking for somewhere authentic to celebrate this St Patrick’s Day? What about famed Irish pub Gibney’s in Malahide? Don’t want to travel to Dublin? You don’t have to: Gibney’s London is on the way.

‘We are absolutely thrilled to be bringing a taste of Gibney’s of Malahide to London in time for St Patrick’s Day,’ said Tony Gibney. ‘My family have been in the Dublin licence trade for five generations, so opening across the pond is a big move for us.’

‘Moving beneath Daffodil Mulligan, which was named after the daughter of Biddy Mulligan – a legendary Dublin street seller – made perfect sense,’ said Tony.

Tony’s son Cormac Gibney will manage the bar, and it’ll be a whole lot more than a drinking den, with plans for a comedy night on Wednesdays, and live music from Thursday to Saturday evenings, with live sporting events also broadcast here throughout the year. In fact, if there’s something you’ve got your heart set on watching with your mates, then you can hire one of the pub’s two snug booths: each has a screen and can hold up to ten people.

Here's what you can expect from the drinks list:

Don’t worry, there’ll be food to soak up your spirited adventures, and gourmands will be pleased to learn that chef Richard Corrigan has designed the bar snacks. Here’s a sample:

Gibney’s London will open from 4pm to midnight Monday to Wednesday, from noon to 2am Thursday to Saturday, and from noon to 8pm on Sunday. Whether there’ll be traditional Irish lock-ins, is not for us to say.