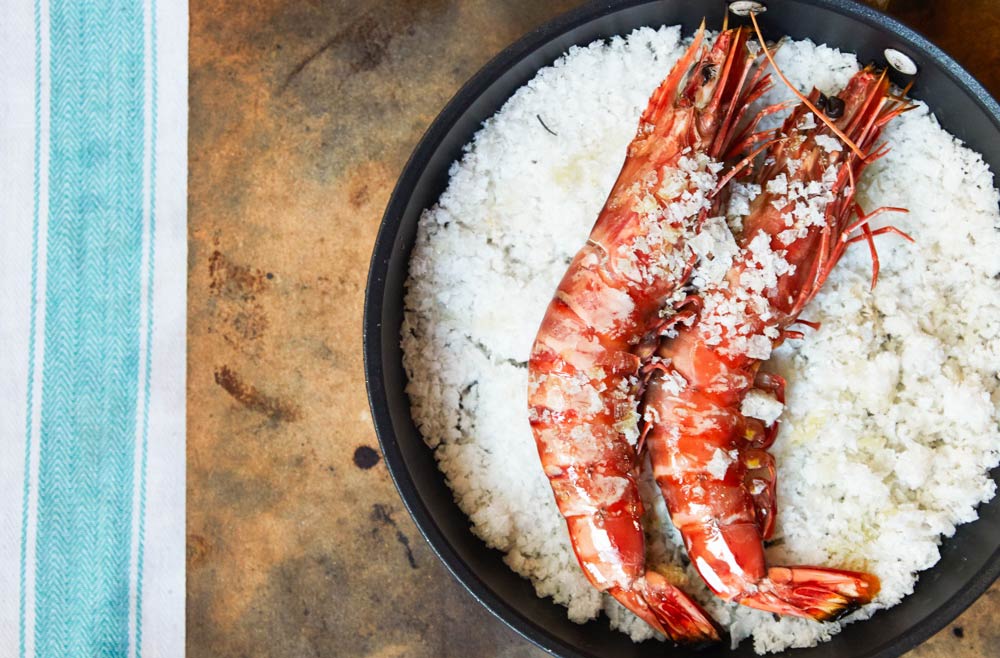 Note - Claro will no longer be opening - they may revisit it at a later date. Original story follows:

In a nutshell: Portuguese food in Soho

Summing it all up: Leandro Carreira is back with a new restaurant, once again teaming up Bonnie Gull co-founder Alex Hunter. Claro in Soho is inspired by Portuguese tabernas.

After closing Londrino, his restaurant in London Bridge, chef Leandro Carreira won praise from many with his food over at The Sea, The Sea in Chelsea (Marina O'Loughlin among them). But now we hear he's opening another new restaurant in Soho called Claro.

It's a collaboration between himself and Alex Hunter, co-founder of Bonnie Gull (and also The Sea, The Sea). The new restaurant will be replacing the former Bonnie Gull site in Soho and will be influenced by the tabernas of Carreira’s native Portugal.

Here's what's planned for the menu:

It'll seat 26, with some counter dining around the open kitchen, will have a regularly changing, mainly organic, wine list and Portuguese beer on tap.