Good Neighbour to open a site in Tooting 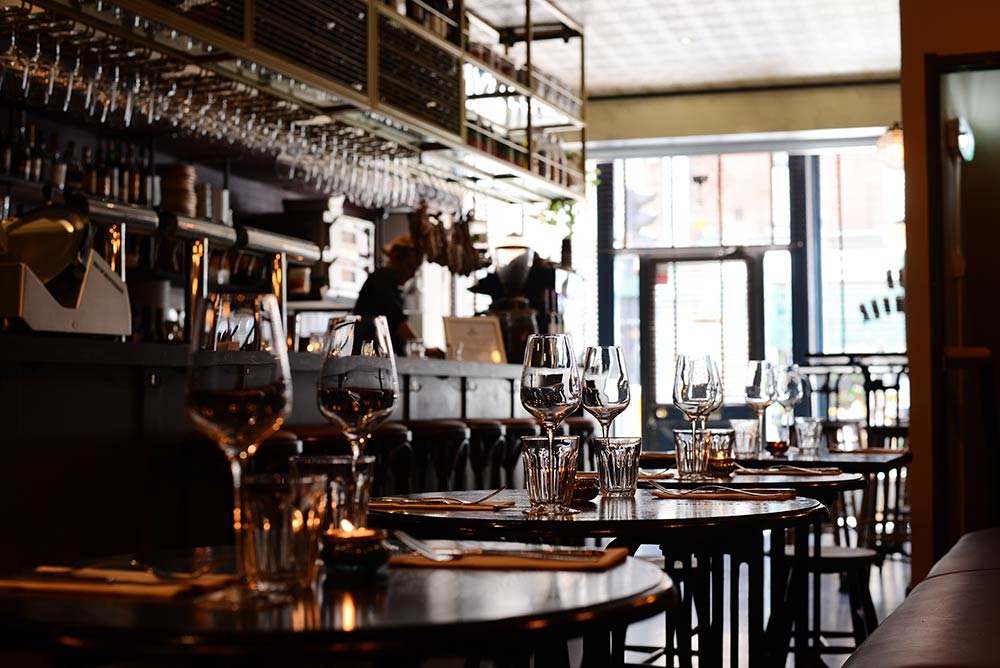 In a nutshell: Wine bar and restaurant in Tooting

Summing it all up: Good Neighbour, a popular Camberwell restaurant, is expanding to a second site. Expect sharing plates, great coffee and a big focus on wine (including tastings).

Following the success of the Good Neighbour restaurant, which opened in Camberwell in early 2018, a second site is coming, this time to Tooting Broadway.

Australian chef Paul Williamson and founder of Good Neighbour (anyone else humming the ‘Neighbours’ TV show theme song? No, just us?) is keen to spread both his love of artisan wines and adventurous small plates just a little further southwest. The renovated space features both relaxed banquette seating and bi-folding windows in an optimistic nod to future summer dining on the patio.

In charge of the kitchen is Spanish chef Josue Otero, and alongside superb coffee from other acclaimed Antipodeans, Caravan roastery, there’ll be sharing plates that span vegetarian/vegan, seafood and meat options. Here’s a sample of what’s on offer:

It’s not just about the food, though. Oenophiles will be thrilled to learn that Good Neighbour Camberwell’s popular wine tastings program will also be a feature in Tooting. Sell-out events, they give punters the chance to meet wine buyers and winemakers for tutored tastings.

In addition to beer and other cocktails, they’re also promising Tooting’s best Bloody Mary, so local brunching aficionados had better go see if they’ve found the perfect blend (brunch served every Friday, Saturday and Sunday). Did anyone spot the ‘Neighbours’ pun? We think we got away with it.

Where is it? 102 Tooting High Street, Tooting Broadway, SW17 0RR