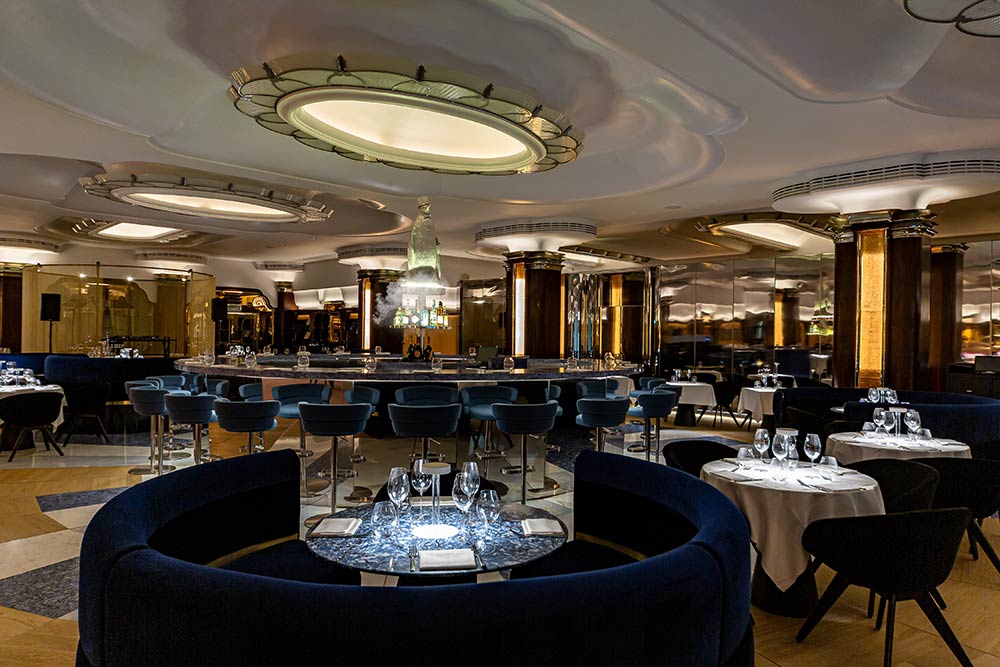 In a nutshell: Dining with Batman

Summing it all up: Taking over the space where Mash restaurant was, this is a huge DC Comics experience - with a big lean towards Batman in particular. Expect a multi-room experience that's inspired by Gotham City.

The space is being converted into an immersive DC Comics experience. Yes, that means it's a home for food based on Batman, Superman, Wonder Woman, Aquaman - a frankly huge list of superheroes to draw from. Although looking at their plans, it's really all about Batman.

It's called Park Row, also known as Crime Alley in the comics and where - spoiler alert - little Bruce Wayne's parents were shot (let's hope the Soho streets outside this restaurant are a little safer..!). Another spoiler alert - Bruce didn't exactly react to this incident in a particularly healthy manner, what with the cape and all. 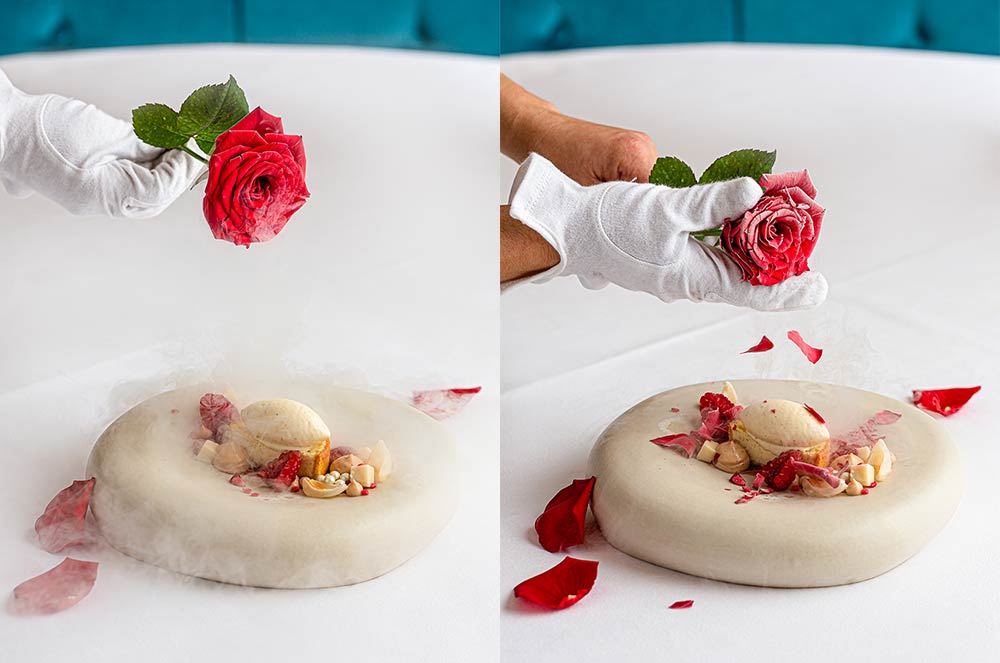 There's quite a lot to the restaurant - split into loads of parts - but here's the rundown: 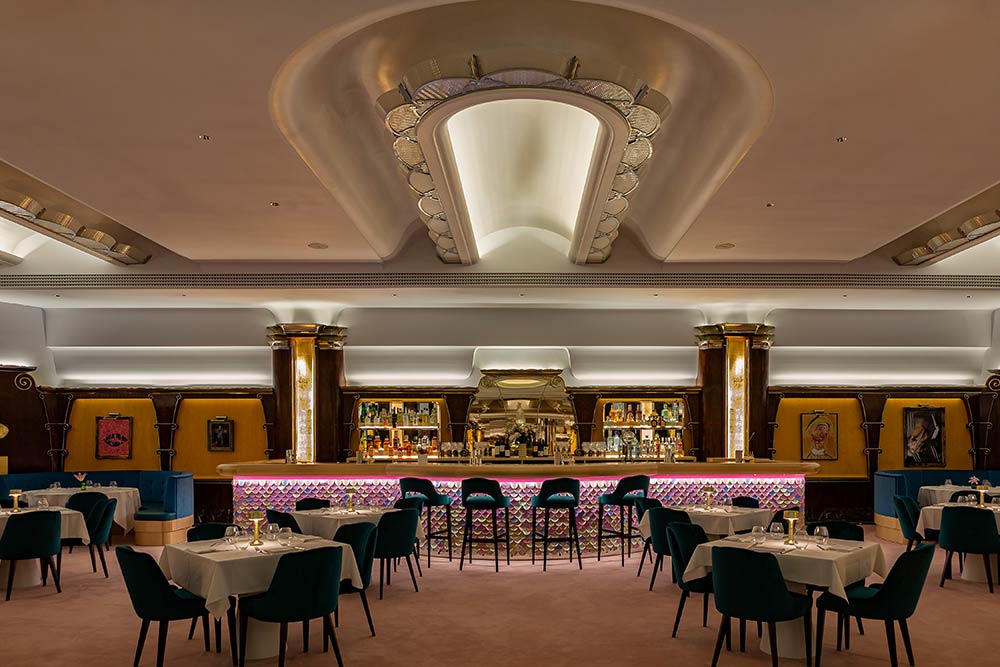 The dishes for the main room do sound a significant cut above any normal themed restaurant. We tried their DIY kit earlier in the year and were pretty impressed with it. The menu includes:

And finally, there's The Monarch Theatre. That's a 20 seater, 11-course tasting menu where "the environment of the room and the food on the table tie into the theatrical narrative of the evening". So there's a "poisonous" mushroom made from parfait (referencing Poison Ivy), a scallop, oyster, caviar and white chocolate dish topped with gold leaf and even edible jewellery.

The cost of the tasting menu is £195, but looking at the pic below, it has a screen surrounding the diners, so it should be a pretty impressive experience. 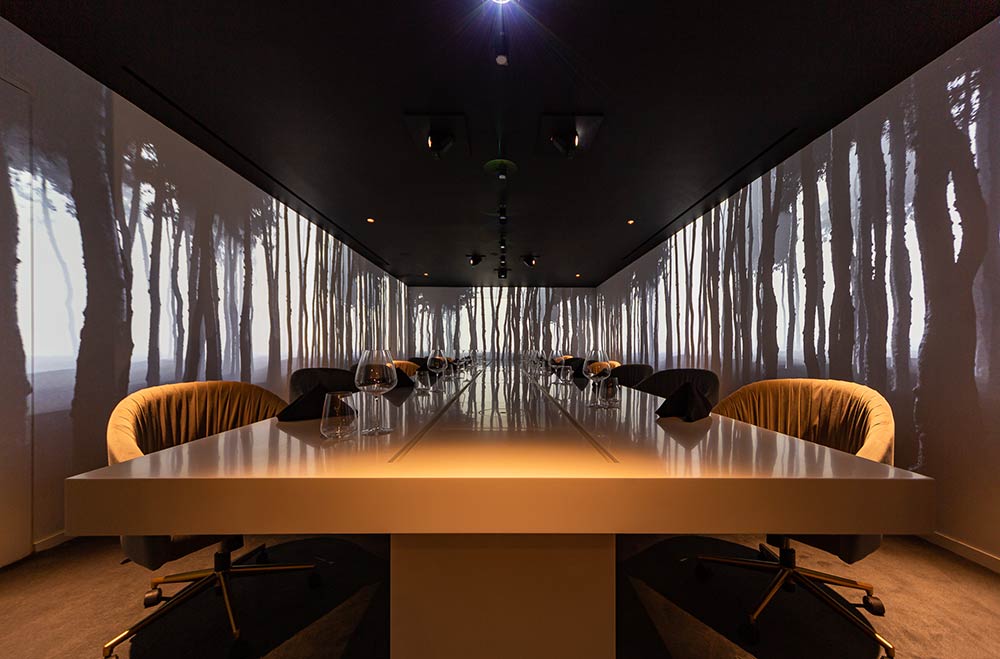 It's hard to know what to think of this. On one hand, it's a theme restaurant and they don't have the best of track records. On the other, there seems to be quite the attention to detail. The chefs involved include Karl O’Dell (Texture), Kim Woodward (100 Wardour and Savoy Grill), Leyre Pedrazuela (South Lodge and Bakeoff: The Professionals) - and alongside them Chris Cox (mind mentalist and illusionist) and innovation consultant Mark Garston (who was at The Fat Duck).

But this particular writer, who has the unfortunate ability to know about all this DC stuff a little too well for his own good, has to admit to looking forward to this one quite a bit. We're quite interested to see how this one turns out. 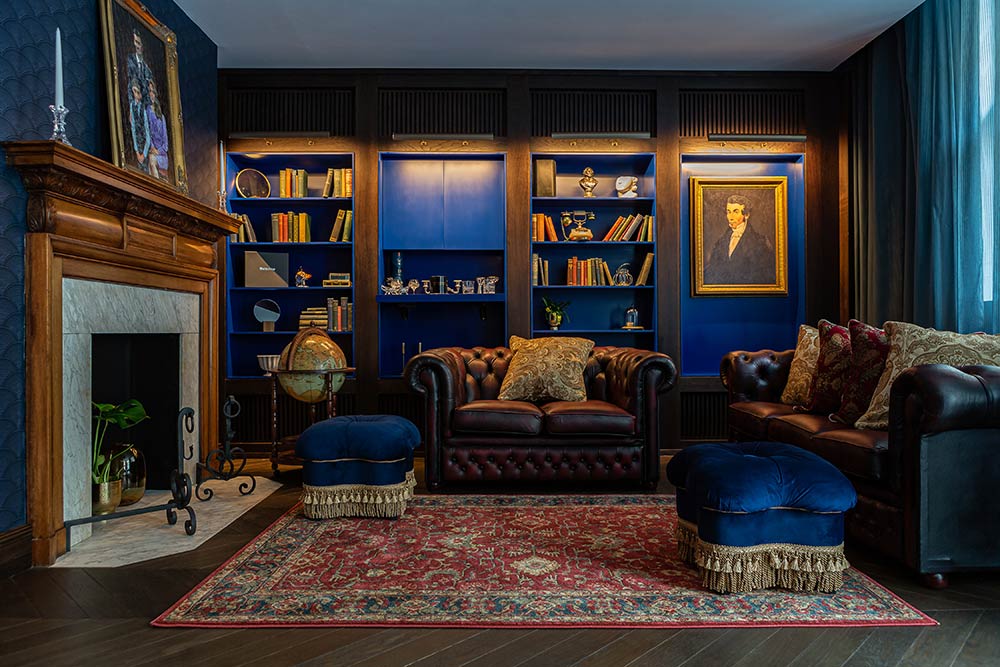