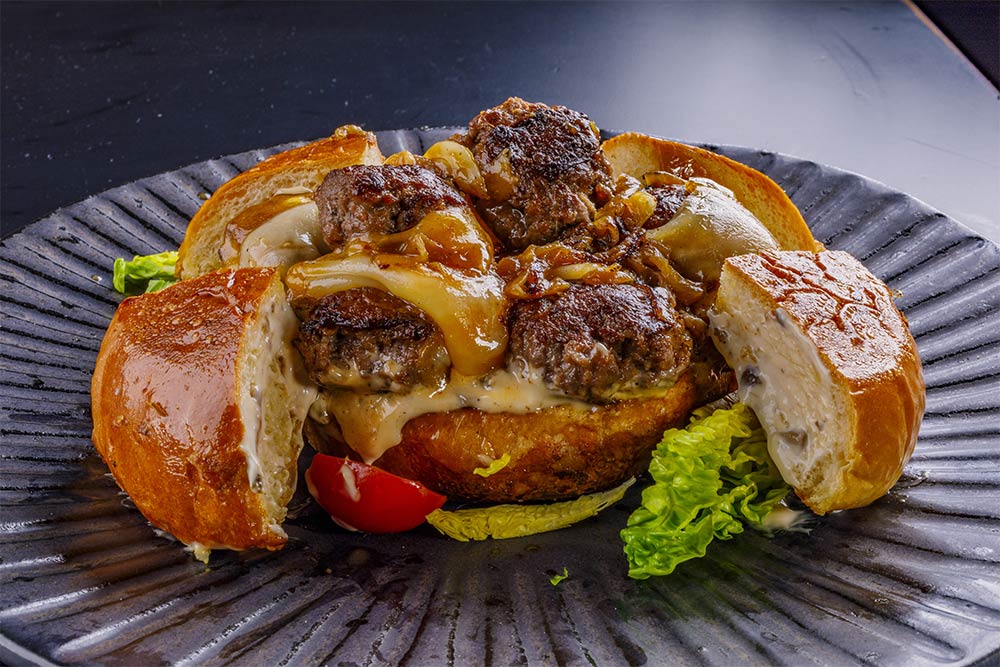 There's a new restaurant opening in the place of the big ex-TGI Friday's site in Piccadilly - it's Bulgarian chain Happy. They were set up in 1994, have 20 restaurants in Bulgaria and two more in Barcelona

As for what they're offering - it's not a million miles away from TGIs, with burgers, chicken (burgers, strips and wings) salads and various veggie dishes available. From a quick look at the sample menu on their site, the "broken burger" seems to be a big thing (burgers mixed with egg or mac & cheese). No, we've no idea why you'd want a broken burger, but maybe it's huge in Bulgaria?

Other dishes include "loaded potatoes with chicken" (below) or quinoa balls. And they're not on the website but apparently they'll have steaks as well.

Drinks-wise, expect cocktail classics, all which should have a virgin alternative and they'll have their own signature lemonades.

Will Happy be the huge hit that TGI once was, back in the day? We'll have to see, 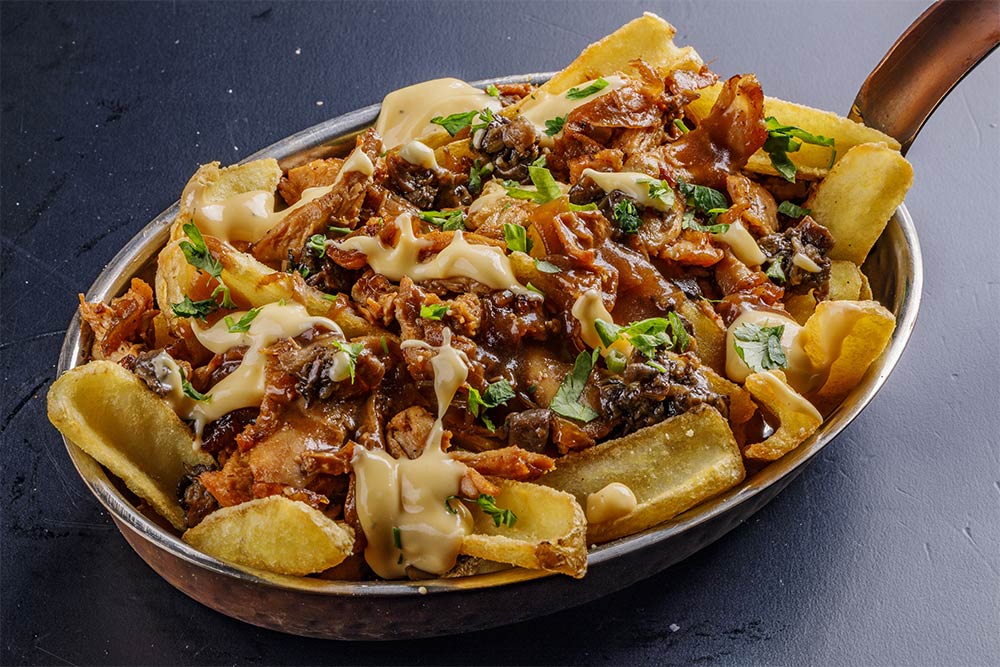