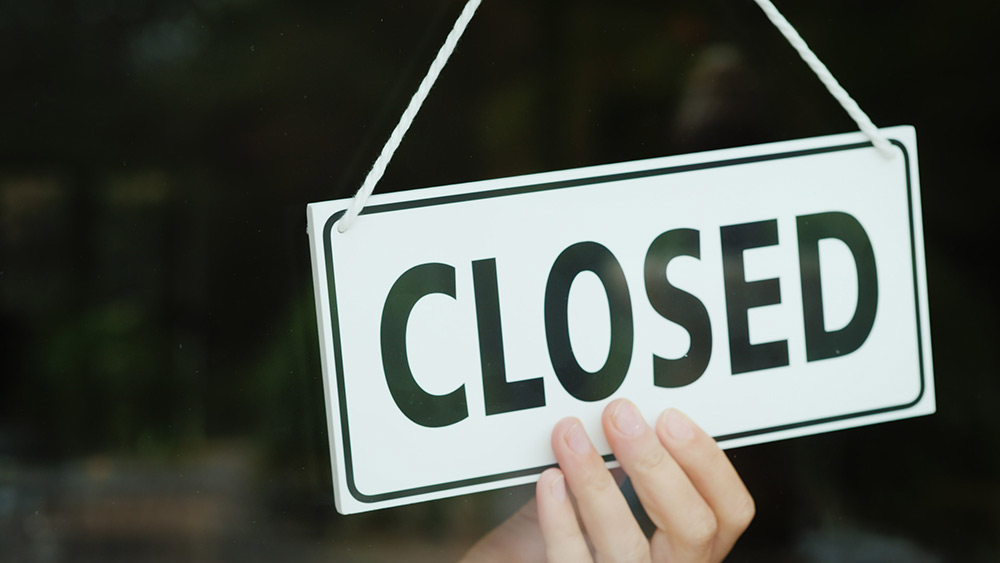 Here at Hot Dinners we mainly focus on the hottest restaurants in town, as well as new openings. But the London restaurant scene is ever-changing and that means some restaurants fall to the wayside. With that in mind, we're keeping track of the notable restaurants that London has lost over the past year.

Brick House Bread bakery in Peckham closed, but it's to be replaced with Larry's (from the people behind Levan).

Moio in Stoke Newington closed, but they hope to be back in some form.

Kyseri closed in Fitzrovia - but it's being replaced by Oklava bakery and Wine from the same team.

Roe, seafood restaurant in Brixton shut up its container at Pop Brixton.

Duddell's served up the last of its goldfish-shaped dumplings in London Bridge.

Rambla in Soho closed - but it's transformed into SO LA, a Californian-inspired restaurant from the same chef, Victor Garvey.

Picture and Picture Marylebone - both restaurants in the group closed after six years of trading.

Breddos taco bar in Soho closed - it's been replaced by a Patty & Bun burger bar.

Claw closed its Soho restaurant, but they live on, serving up seafood in Seven Dials Market

Monty's Deli shut its Hoxton restaurant. You can still pick up their amazing reuben sandwiches and more at various Market Halls.

The Providores - the hugely influential restaurant from Peter Gordon closed the doos in Marylebone after 18 years.

Great Queen Street in Covent Garden closed. The same group's other pubs, The Anchor and Hope and the Canton Arms live on.

Pitt Cue - the restaurant (and truck) which kicked off the barbecue revolution in London closed its City restaurant.

Jamie Oliver's restaurant empire collapsed, taking with it 26 restaurants. Quite a few of them in London have since been replaced (Barbecoa is now The Ivy Asia).

Londrino - Leandro Carreira's Bermondsey restaurant closed. It's since been replaced by Trivet.

But - lots of restaurants have opened too...