Luciana Berry takes over Mortimer House for a Brazilian feast 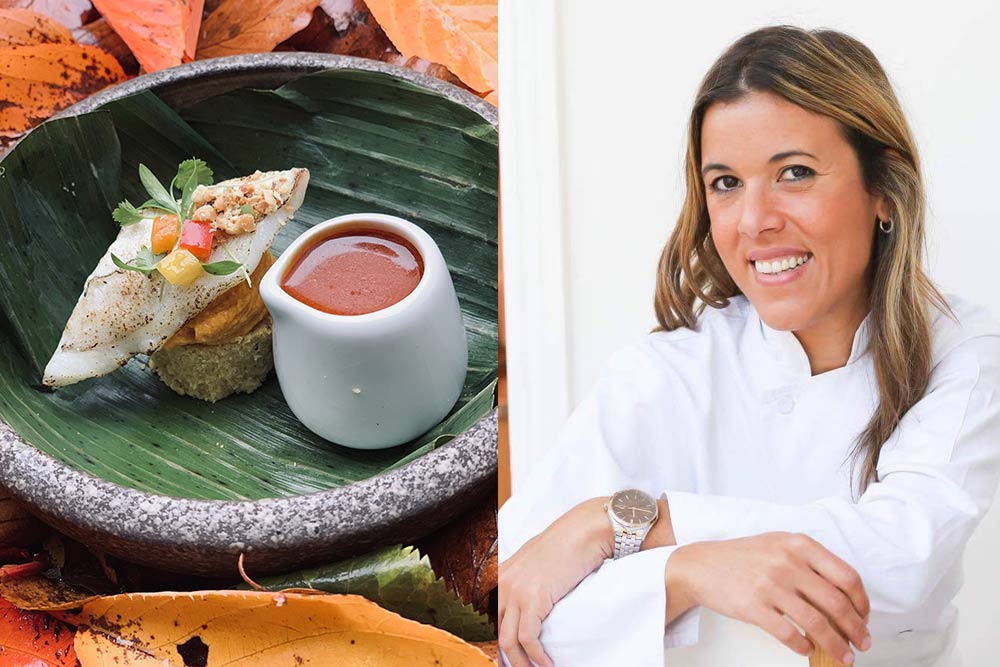 Mortimer House has been getting some interesting chefs in for residencies and that looks set to continue as ex-Masterchef Professional Luciana Berry (she reached the semi-final in 2014) takes over in February.

Berry was brought up in Salvador before moving to London to set up a catering business that specialised in Brazilian food. Taking over the fifth floor for a month, she'll be serving a six-course tasting menu that's a contemporary take on Brazilian cuisine using traditional ingredients. ..

On the menu is:

That menu does sound quite intriguing. On top of the above, because the residency coincides with the Rio Carnaval, they'll have a weekend of celebrations (including live samba music) from 21-22 Feb.