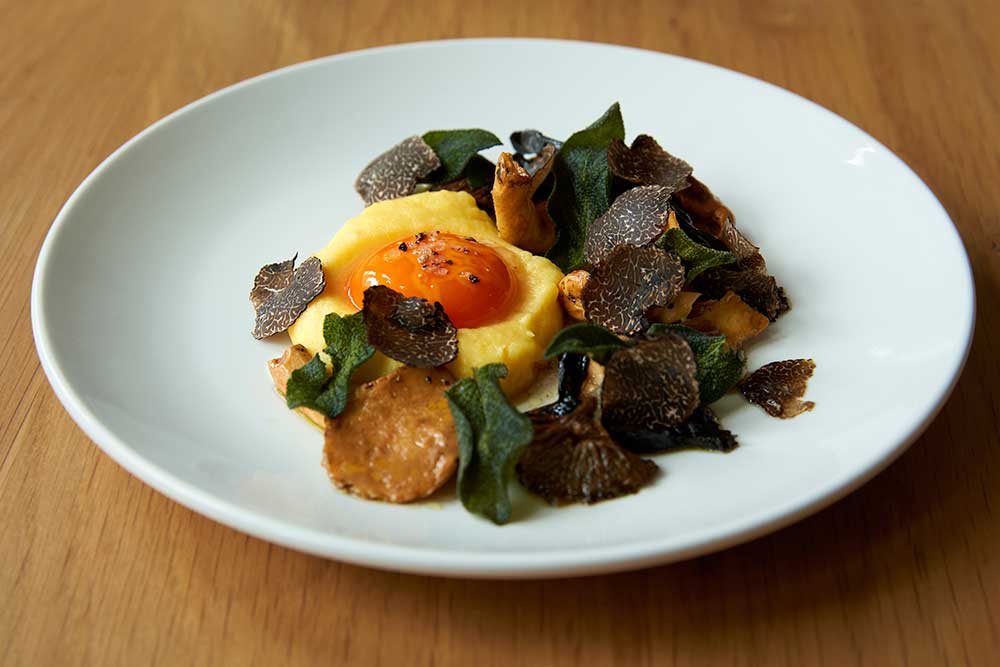 In a nutshell: New all day restaurant for The Whitechapel Gallery

Summing it all up: Taking over the restaurant space at The Whitechapel Gallery is an ex-Garden Cafe and Petersham Nurseries duo with an exciting modern British menu planned.

It's all change at The Whitechapel Gallery which has just announced it'll be opening new restaurant and café Townsend there this month.

It's the latest iteration for the gallery's restaurant which has been occupied, over the years by a series of impressive restaurant folk. The first we remember was chef Maria Elia a decade ago, then Angela Hartnett ran it for a while and following her stint the team behind 10 Greek Street took it over, running it at The Whitechapel Refectory.

But the new team running it have previous in the gallery and museum field. Director Nick Gilkinson, previously worked at both Anglo and the popular Garden Café in Lambeth at The Garden Museum. He's brought in Joe Fox, ex-Head Chef of Petersham Nurseries and the pair are aiming to open "a modern British dining room" at the gallery.

The name refers to Charles Harrison Townsend, the architect of the grade II listed Whitechapel Gallery. On the seasonal British menu you can expect to find dishes like:

Nick is putting a wine list together that focuses on old world vineyards made using a mix of both natural and traditional methods. As he explains, the restaurant's aim is to "match its cultural context; a dining destination for visitors to the Gallery and a neighbourhood staple for those who live and work locally."