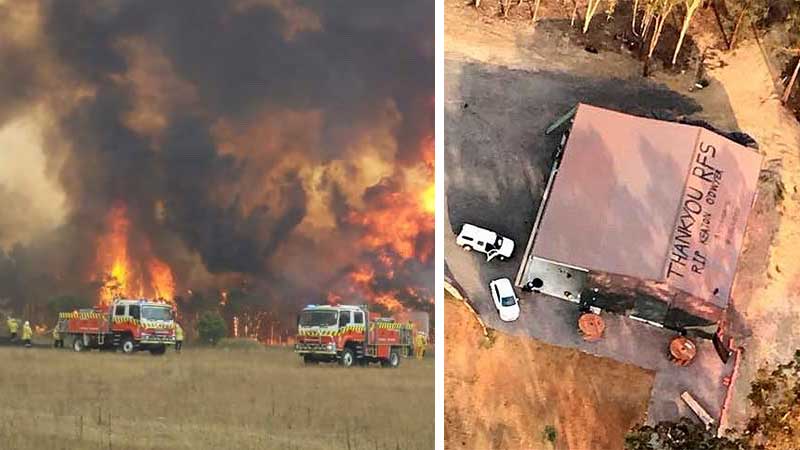 Many restaurants across London are keen to help raise money to support those affected by the catastrophic Australian fires, from wildlife charities to disaster relief.

Instagrammers Felicity Spector and Clerkenwell Boy have been hard at work helping us collate a list of the events and efforts for Hot Dinners and if you're interested, he’s organising ways for restaurants to get involved.

Here's what we know about so far. We will update this list as more come in.

Alongside the above, 1251, Elliot's, Jidori, Spring, Violet Bakery and Wright Bros and Padella are adding £1 onto every bill in January to donate.

The Ned is adding a £1 contribution to bills in February, across all its restaurants, while Soho House's 76 Dean Street location is also supporting the effort.

It's already amazing what has been achieved. Quality Wines' Gus Gluck's Australian wine auction which has had amazingly generous donations from the wine industry, has already raised a whopping £30,946!!

There's also an Australia Day bushfire fundraiser being held at the Off Piste club in Canary Wharf on 25 Jan.

For more ways on how you can donate directly to the relief, this Business Insider Australia article is very helpful. If you're holding an event and want to us to feature on this page, contact us here.