Clapham's Counter culture gets a new vegan residency with Alter 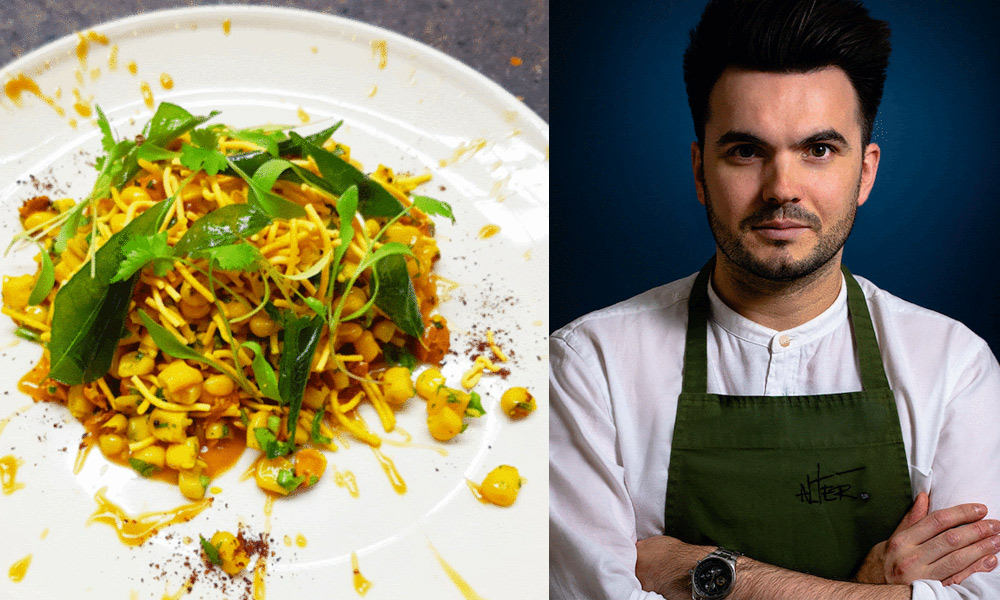 It's time for a change at Counter Culture, the small restaurant next to The Dairy (and by the same people) which runs regularly changing residencies. This time it's the turn of Alter, for an all-vegan takeover. Alter is founded by Andy Hogben, who has previously worked at Dabbous, Som Saa and Kym’s and offers vegan food with street-food influences.

The menu will change over the period, but here's what's planned for launch:

On top of that - there will also be Sunday collaborations. On 26 January, it will be Rob Howell from Root in Bristol and on Sunday 1 March, it will be Som Saa's Andy Oliver and Mark Dobbie for a collaborative Thai family-style feast.

Here's what Andy says about Alter:

Alter is all about steering vegan food away from substitutes and limitations and is instead interested in what we gain by sharing ideas with other cultures. This is for everyone – meat eaters even more so! It’s about producing a menu that reflects the altruistic ideas behind the movement itself – feeling a part of something bigger.

More about Alter at Counter Culture