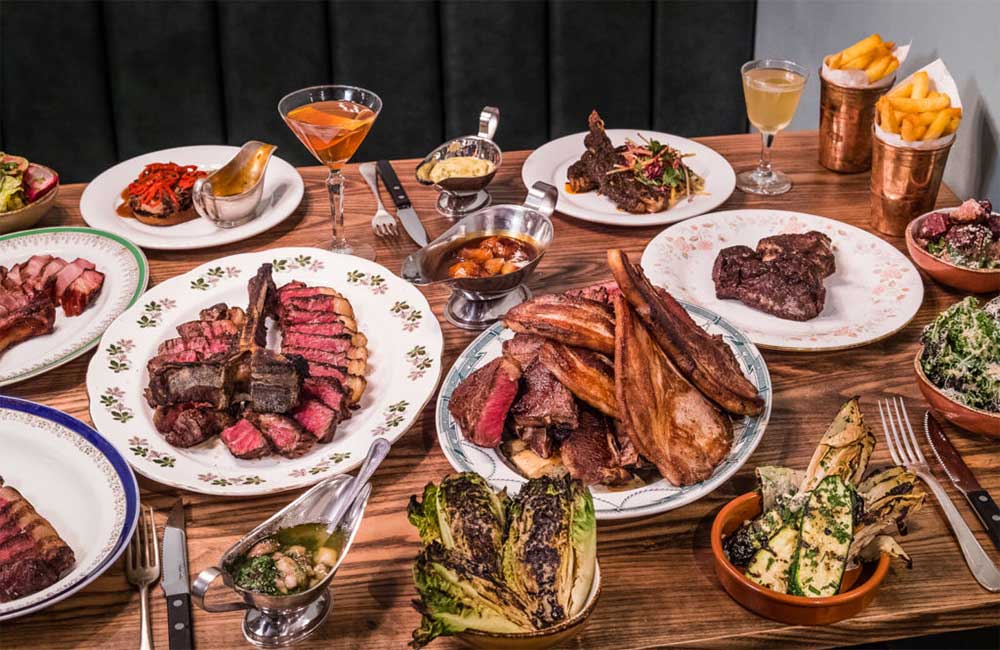 Originally revealed at the end of 2019 and planned to open the following year (but we all know what happened then), the plans for the fourth iteration of chops purveyors Blacklock are back on.

Their next restaurant will open in Covent Garden and will actually be their biggest yet, taking over one of the old Patisserie Valerie spots (apparently also a building that used to belong to the King’s Coachmakers).

As before, they'll be taking the same whole-animal approach - making use of everything. That also means they'll be introducing some lesser-known cuts to the menu in Covent Garden including Denver and Tri-tip steaks. There will, of course, be plenty of the chops they're known for, including the all-in: a pile of chops served on flatbread. The much-loved Sunday roast will also be making an appearance with a 55-day aged beef rump, Cornish lamb leg or Middlewhite pork loin.

For dessert, they're also introducing something new - a huge ice cream sundae. And as for drinks, they'll be as affordable as ever and yes, the tableside cocktail trolley will be making an appearance.

They're also making a commitment to sustainability, with a tree planted for every customer that dines with them (launched over the past year, they've already planted 125,000) and they'll also be donating to the charity End Youth Homelessness for every cocktail sold. 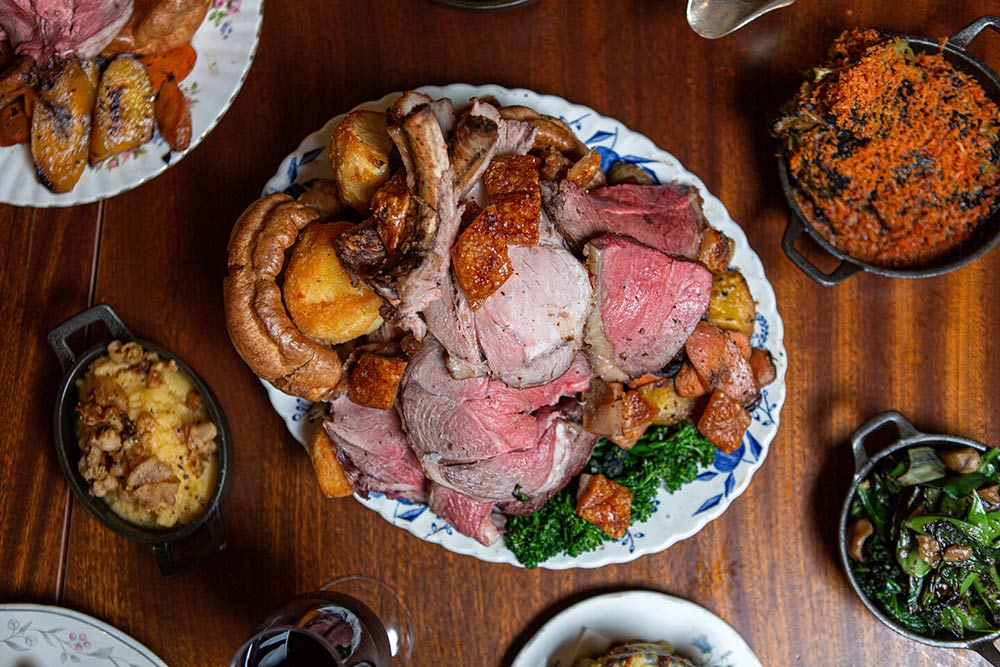 Where is it? 16a Bedford Street, London WC2E 9HE