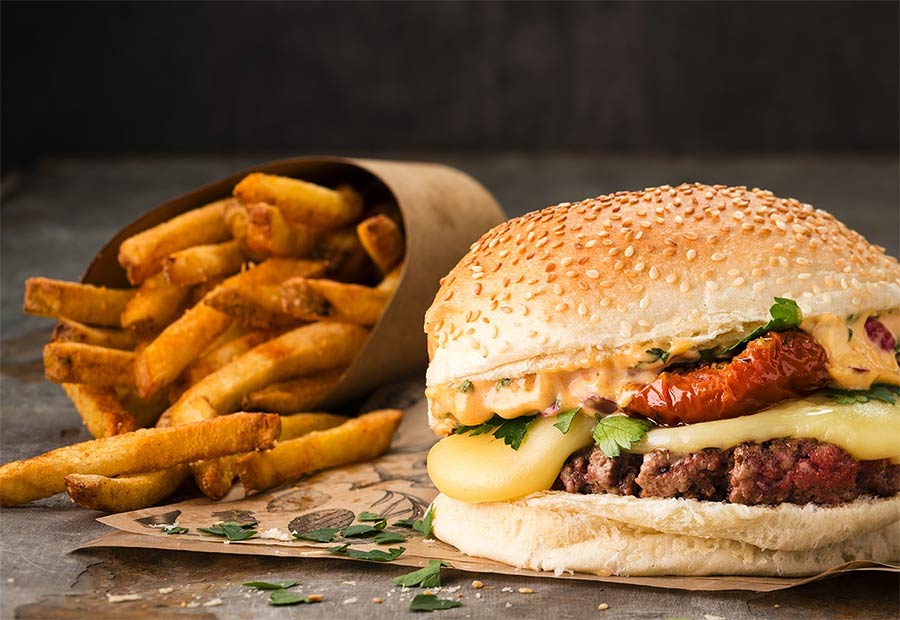 In a nutshell: Paris burger chain returns to London

Summing it all up: After an initial attempt at cracking the London market in 2015, French burger chain Big Fernand is back, attempting to woo Francophiles in South Kensington and hoping to replicate their successful business in France and also the UAE.

Excuse us if we have déjà vu, but news of a Big Fernand Parisian burger invasion in London makes us think we may have heard this before. And we have. Super-sharp Hot Dinners’ readers (or, indeed, Parisian burger fans) will recall we reported on this back in 2015 when Big Fernand opened in Fitzrovia. It was a short-lived rendezvous, however, with the outlet closing ‘for a few months’, according to their Facebook site in March 2018, only for the vegan Kalifornia Kitchen to eventually open in their place, which must have been worrisome for carnivores keeping an eye on their calendars.

So, what’s changed? Why are they back? Where’ve they been? They certainly seem to be focusing on expansion, with Big Fernand restaurants continually opening around France, and now three in Dubai; perhaps their confidence is up for a second attempt in London, this time in French-expat-enclave South Kensington? ‘Brexit or not’ is their call to arms, reassuring Francophiles with responsibly sourced meat, freshly baked bread and classic raw milk French cheeses fresh from the wheel.

Where is it? 39 Thurloe Place, South Kensington, SW7 2HP