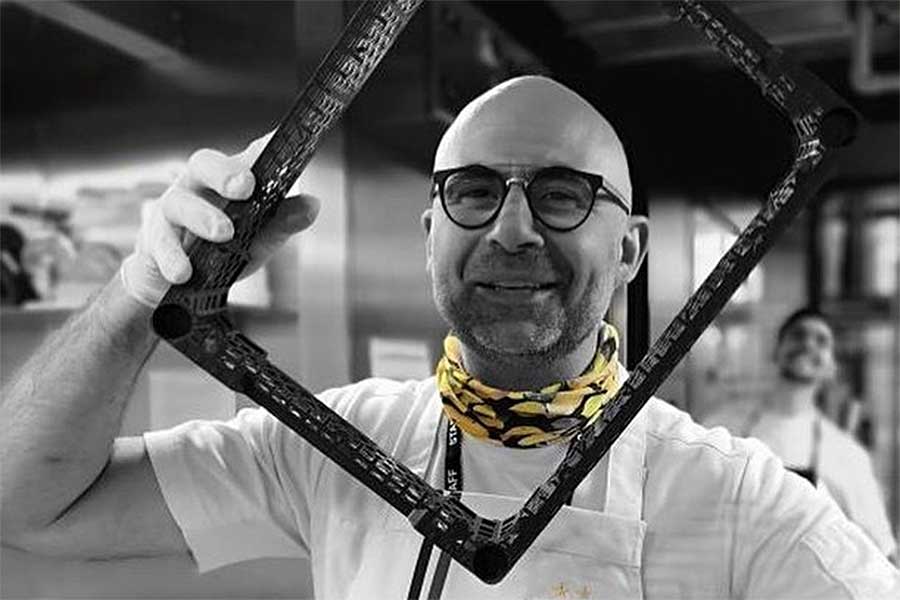 Ah now this is a shame. News reaches us this morning that Eric Chavot, who made such a hit of the new Bob Bob Ricard restaurant Bob Bob Cité, is departing the restaurant.

In a statement issued today Chavot and the restaurant's owner, Leonid Shutov, say "Eric is to leave his post at the critically-lauded City restaurant at the end of January 2020. His departure is for private, family reasons."

“Since joining us over two years ago at Bob Bob Ricard and subsequently as chef at Bob Bob Cité, Eric’s culinary genius has shone through in every detail," says Shutov. "At Bob Bob Ricard he expertly refined our offering...The menu he created for Bob Bob Cité, with his perfectionist’s palate and eye, has proved the perfect culinary offering for the restaurant which, it is well-known, has been my labour of love. I feel we have created something truly special together and Eric leaves a lasting legacy.”

There's no word yet on who Eric's replacement will be but they say a new head chef will be named 'in due course'.

How to book; Book online