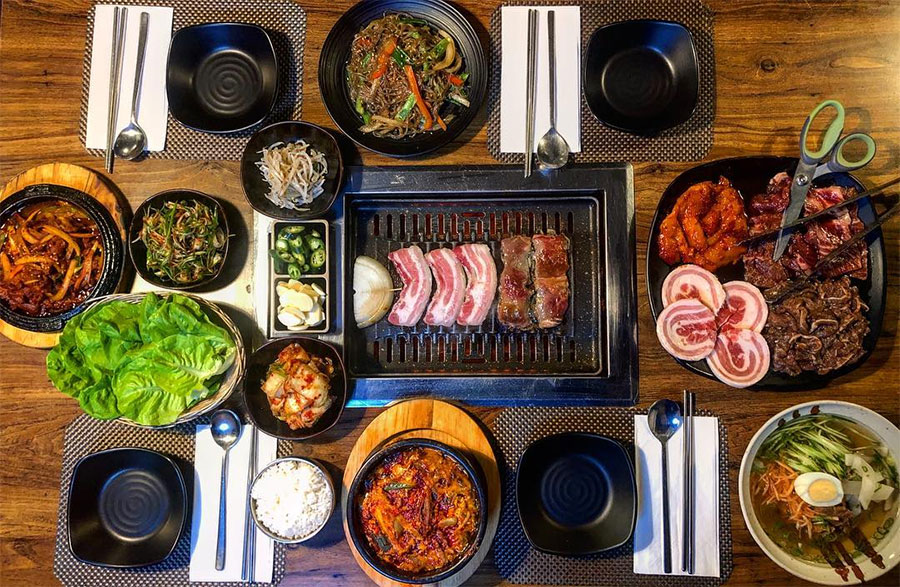 In a nutshell: Korean barbecue in Covent Garden

Summing it all up: It’s farewell to the Covent Garden outlet of Jidori and in its place is the third branch of Korean barbecue restaurant Yori.

As reported by Big Hospitality, Korean barbecue restaurant Yori, which already has sites in Wimbledon and Piccadilly, is set to open its third outlet, this time in Covent Garden. The 50-seater restaurant will replace the second branch of Jidori, the Japanese creation of Australian chef Brett Redman and Natalie Lee-Joe famed for its katsu Scotch egg, which opened there in early 2018.

A sly glance at Yori’s Instagram account reveals queues snaking down the street at its Piccadilly site just this week, with promises of hot tea and Korean choco pies for the punters’ patience, so perhaps such popularity bodes well for a third site, despite the current struggles in the restaurant world.

Yori founder Jong Soon Kim, who opened Yori in 2016, has his fingers in a few other pies, though, including Korean dessert café Cake & Bingsoo in New Malden, Japanese restaurant Nori also in New Malden and Japanese dessert-focused Café Mori in Wimbledon. Meanwhile, the third branch of Yori will continue its traditional-yet-reinterpreted-Korean approach, with group executive chef Park Junchul overseeing the menu, which will include:

Keep your eye out for this one before the queues arrive.