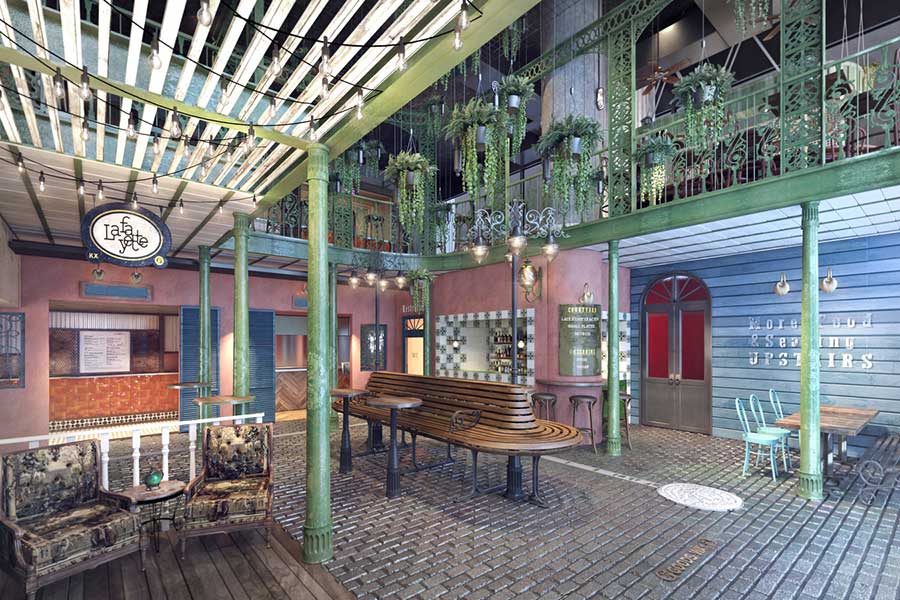 In a nutshell: Music, drinks and street food in King's Cross

Summing it all up: The team behind Flat Iron Yard are heading to King's Cross for their next multi-purpose venue which will serve up live music, American drinks and street food.

Good news for fans of live music and street food as both are coming in one space to King's Cross. Goods Way is from Venue Group, the team behind Flat Iron Square in Southwark. It'll combine a live music venue, Lafayette, an American-style bar - Sweetwater (pictured below) and a covered area, The Courtyard, served up by key food traders.

The space, which will open to the public in late February already has two food folk signed up. Both Breddos Tacos and The Duck Truck will be in situ, with more traders to be announced.

As Venue Group’s Ben Lovett explains: “In a world that seems increasingly obsessed with perception over substance, or digital over analogue, there are few more honest experiences than live music and eating fresh food from a small, independent and passionate operator. 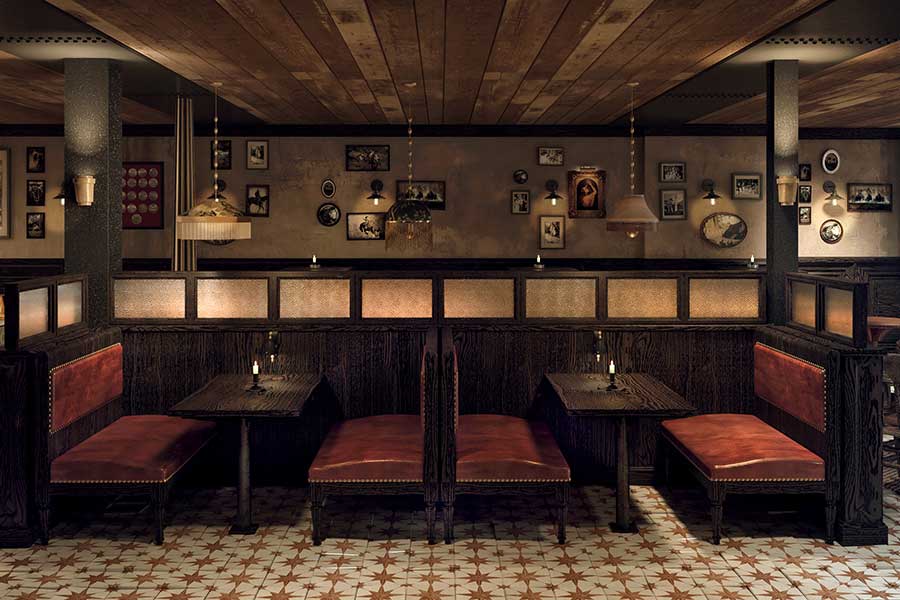 When does it open? Late February 2020