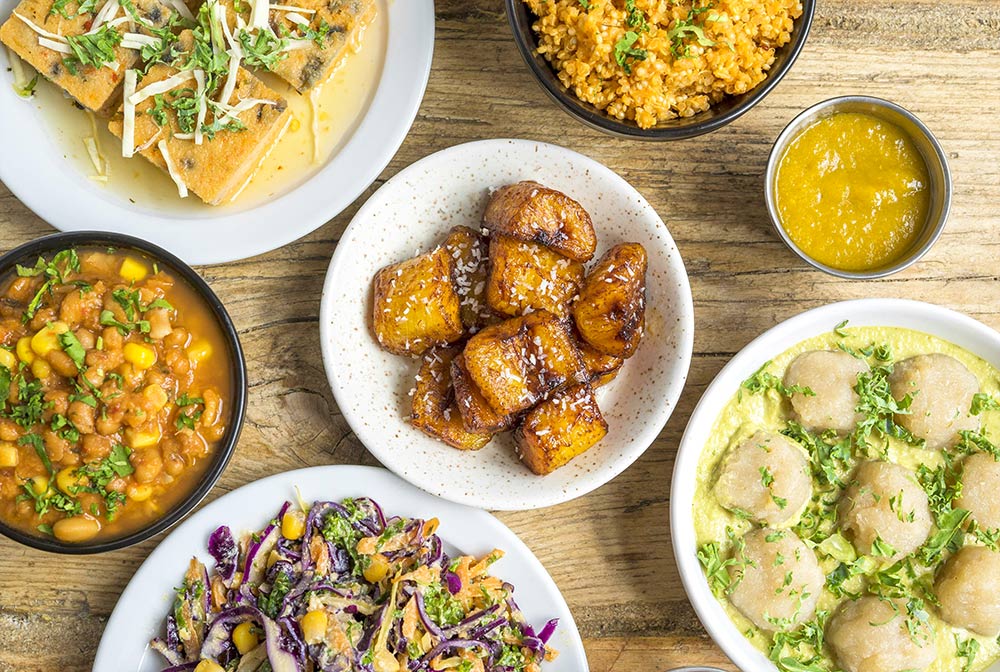 In a nutshell: Contemporary Nigerian tapas in Tottenham

Summing it all up: Chuku’s has found a permanent home to serve its signature Nigerian dishes, plus a new expanded drinks menu too.

Brother-sister duo Emeka and Ifeyinwa Frederick are to open a permanent Chuku’s restaurant in Tottenham in early 2020, following several successful pop-ups around east London. Anyone that visited one of these pop-ups can expect a similar experience at the pair’s first restaurant, which they describe as an ‘extension of our home’.

The vibe will be rooted in Nigerian culture, with warm colours, artworks, and music all reflecting the country’s artistic heritage. The interiors have been inspired by geometrical patterns and adobe clay colour of traditional Nigerian architecture as well as the patterns and bold colours of contemporary West African designers, like British-Nigerian Yinka Ilori. With 35 covers, they're aiming for a cosy yet contemporary space, to match their own modern take on Nigerian culinary traditions on the menu.

Several signature dishes from the pop-ups will be on the menu, including plenty of vegetarian and vegan options, as well as some brand new dishes, inspired by recent research trips to discover the cuisine of Northern Nigeria. On the opening menu we can expect to see:

As well as an expanded food menu, Chuku’s will offer a full drinks menu for the first time, which is something they weren’t able to do at their pop-ups. As well as Nigerian beers, there will be cocktails such as the Zobo Sangria, a hibiscus-infused sangria and the "ginger my swagger" using home-made ginger

Speaking to Hot Dinners about the opening Ifeyinwa said: “We are so excited to be finally opening our own place and couldn’t be happier that we found a site in Tottenham. It’s got a real community feel that we love, which totally suits our home-from-home vibe.” 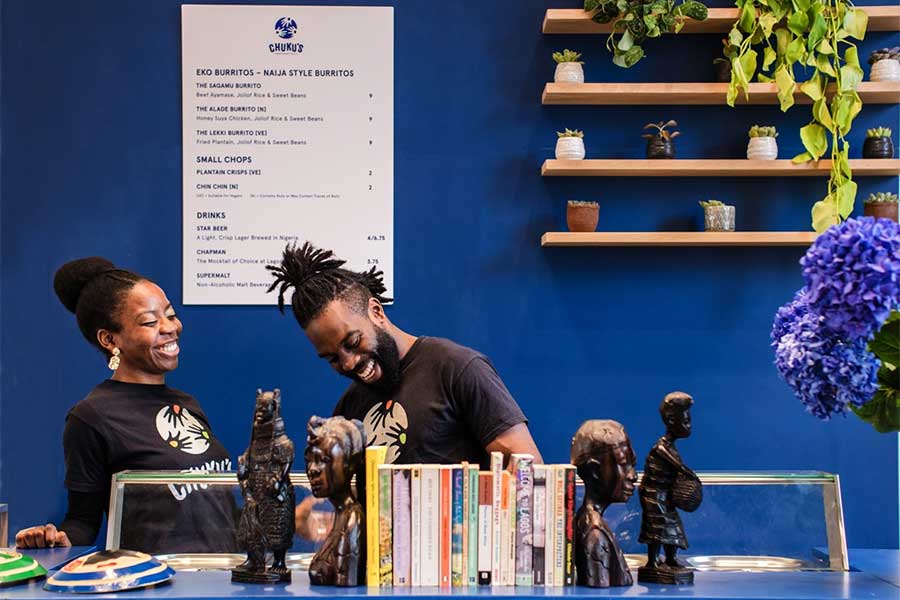