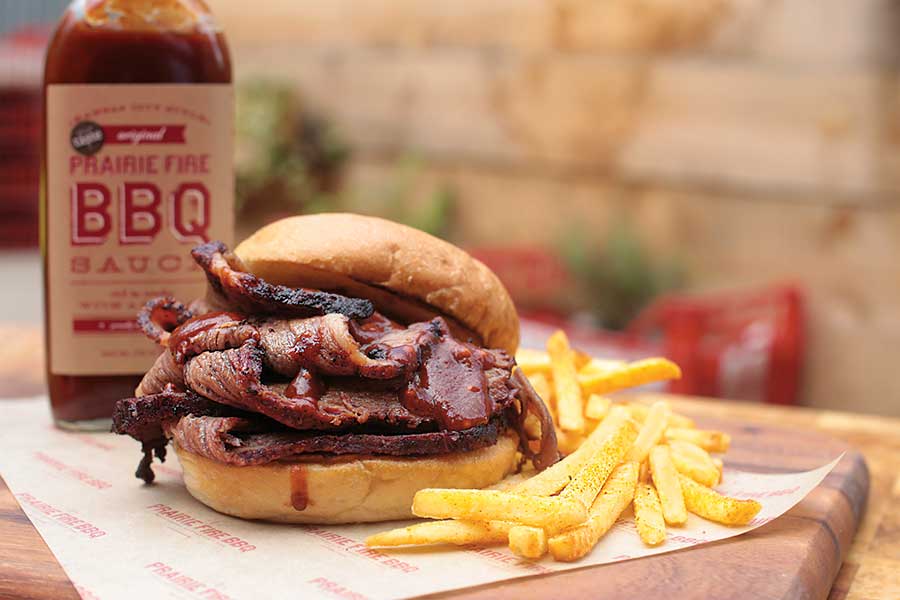 Summing it all up: The first restaurant to open up in the new Wood Lane railway arches development by White City, Prairie Fire are bringing their low and slow ethos of barbecued foods to West Londoners.

It's been quite a while since we last talked about a new BBQ opening - what with everyone else going hellbent for plant-based food. So it's a refreshing change to be able to tell you about US pit masters Prairie Fire who are about to unveil their first permanent restaurant and taproom. They'll be the first to open in the new Wood Lane railway arches development over by White City.

Of course, this being London 2019 they're not planning on leaving the non-meat-eaters out in the cold. Vegan and vegetarian dishes will be on offer too with smoked jackfruit and portobello mushrooms on the menu.

As for the space itself, they're taking over two archways - one for the restaurant and another for a 16-tap taproom which is promising a rotating selection of London craft beers and monthly tap takeovers.

And while you might not want it right now, their 30-cover outdoor terrace will be a boon come next summer. 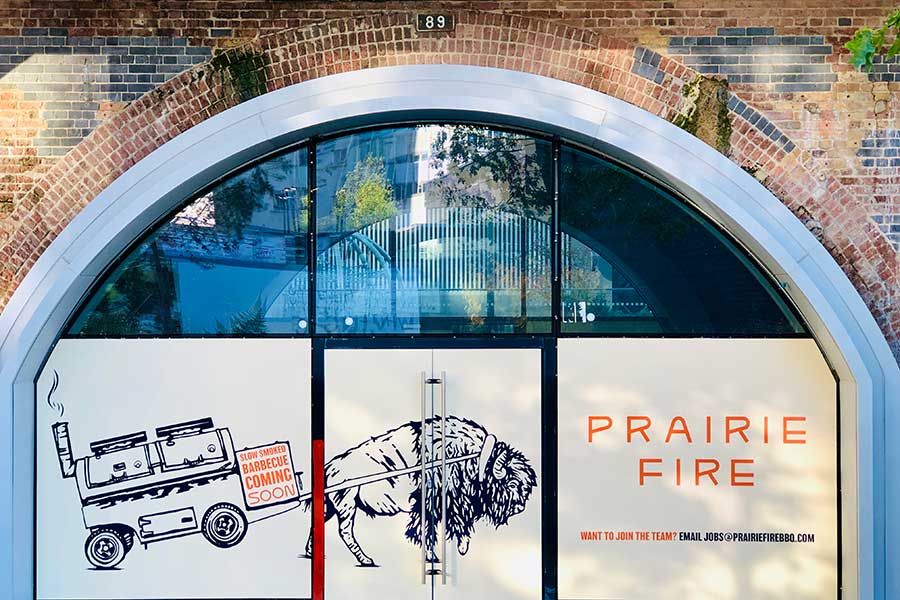 Where is it? Arch 88-89, Wood Lane Arches, London W12 7LH. It's a two-minute walk from Wood Lane Station, in the archways next to Westfield’s John Lewis