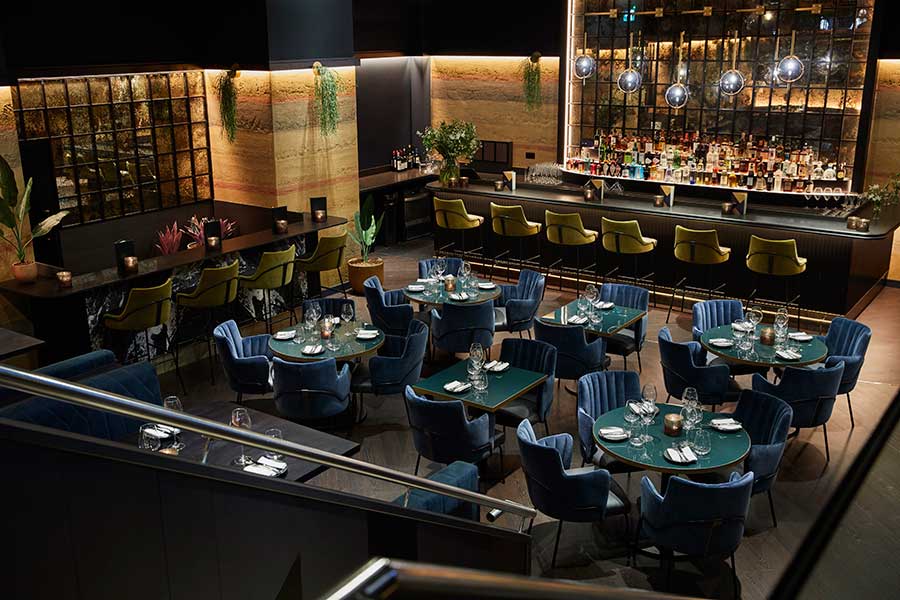 In a nutshell: Gaucho plans a major relaunch, starting with the opening of its revamped Charlotte Street site

Summing it all up: The Gaucho group is back from administration woes with a new CEO and a new concept, starting with a reinvention of its Charlotte Street site.

Argentine steak restaurant chain Gaucho seems to have turned an optimistic corner, following a grim time in 2018 when the company went into administration. Under new CEO Martin Williams (of M Restaurants), the transition out of troubled times has resulted in a new direction, culminating in the reopening of Gaucho on Charlotte Street with the changes eventually rolling out to all 16 restaurants.

So, what exactly has changed? There’s a significant social and environmental push now: 10% of Gaucho’s employees will be sourced via charities who help those deemed ‘unemployable’. It’s still (mostly) all about the steaks, but with a close eye on sourcing premium quality while monitoring their carbon footprint.

For us, the key thing you're going to want to know about is The Beef Bar - that's a four-seater counter promising "a more intimate experience with the chef" as they make tartare, carpaccio and other specials in front of you. There's also going to be two new cocktail bars and  a whole load of Argentinian wines on tap.

Culinary Director Mike Reid, who has had a long history with Gaucho, has created a menu that’s modern Argentina meets contemporary global influences. The version at Charlotte Street includes:

Loyal customers have already been asking if the Gaucho Film Club will be back – a popular cinematic experience where diners get to eat and drink what they see at a screening – and the answer is yes. Just in time for Christmas, there’ll be ticketed dinners for the viewing of Love Actually and Nightmare Before Christmas. Let’s hope it’s more of the former and less of the latter for Gaucho 2.0. 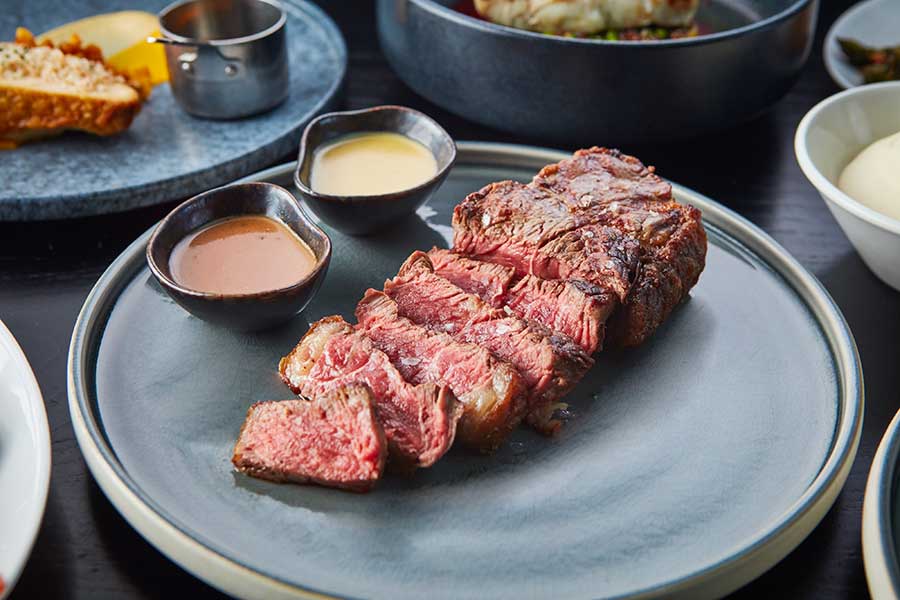 Where is it? 60A Charlotte Street, London W1T 2NU 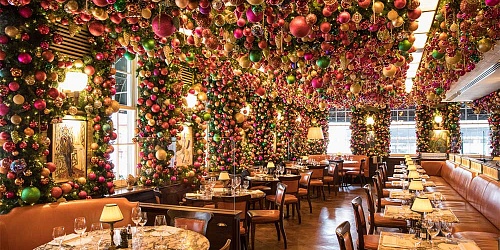