Byron are relaunching with a new menu, including their first-ever brunch 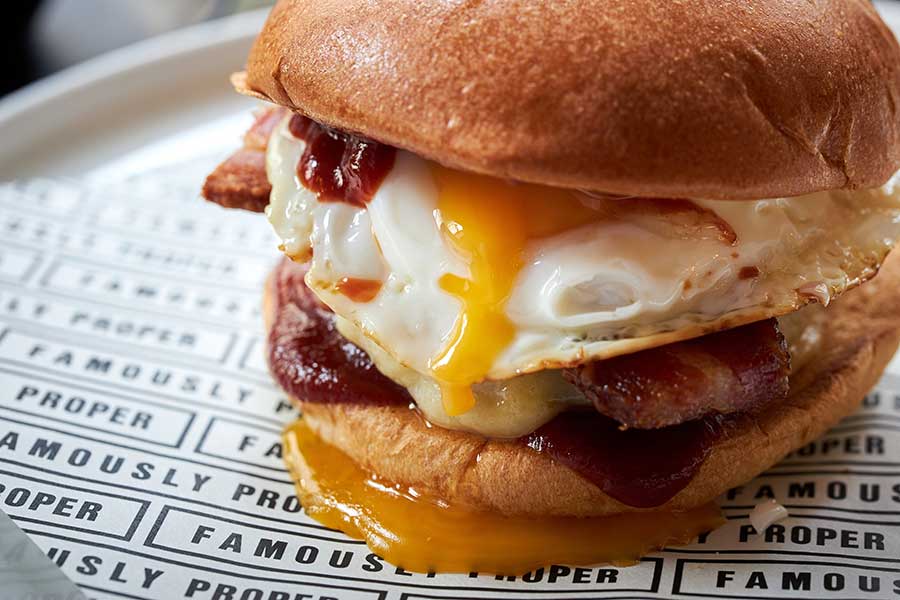 Twelve years is a long time in the burger business, so it’s understandable that Byron have decided to freshen things up a little. After welcoming celebrity chef and author Sophie Michell as their Food & Drink Director in June, there’s now firm plans to shake up the menu.

Starting at the first ever Byron site in High Street Kensington, then rolling out in other branches across 2020, there’ll finally be a dedicated brunch menu. And if you’re expecting standard brunch choices (we’re looking at you, smashed avocado on toast), then think again. Sophie’s inspiration is from the American West Coast. We had to ask her why:

“Historically, Byron was inspired by the diners of NYC and was very burgers, beers and bourbon based. I took a view that times have changed and we need a wider, more lifestyle-friendly menu. Nowadays, people want all-day dining, healthy options (including vegan), and a menu that caters for different diets. Also, LA and California have always inspired me. I love the produce-driven food and the eclectic, fresh flavours. They are also seriously ahead of food trends. When you are trying to redesign a known brand, the dilemma is keeping its identity, yet adding a new edge, so we are still Americana inspired, but a bit fresher and more modern. It made sense to me and I hope it does to our loyal customers.” 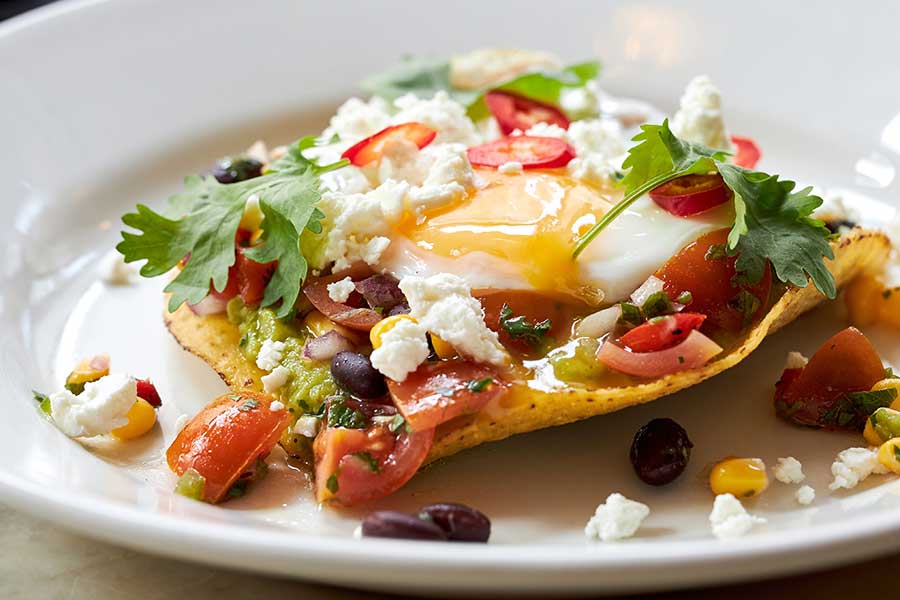 Here’s what’s on offer every Thursday to Sunday from 9am to midday:

As for the main menu, Sophie’s launching a range of new dishes but the one you really need to know about is The New Byron. It’s a revamp of Byron’s hero burger: a beef patty with bacon, Byron cheese, lettuce, tomato, red onion, Byron sauce and house-made pickles. And if you were missing Byron’s skin-on fries, they’re back, but with a secret seasoning twist. 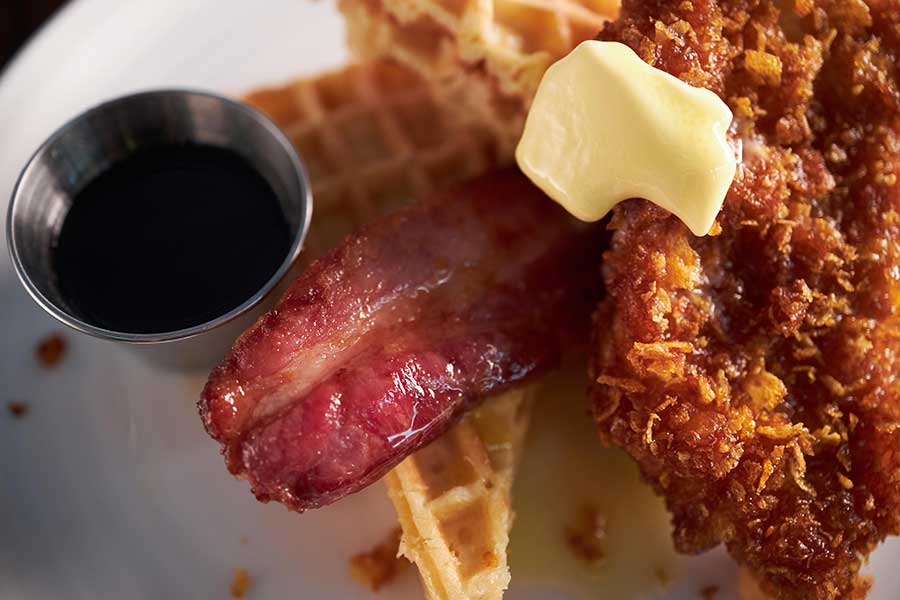 When? Byron reopens on 19 November but the first brunch will be on 21 November 2019.

Launch offer: On 1 December, 10am to 12pm there’ll be complimentary Bloody Marys and live entertainment, but tables are limited, so book online.