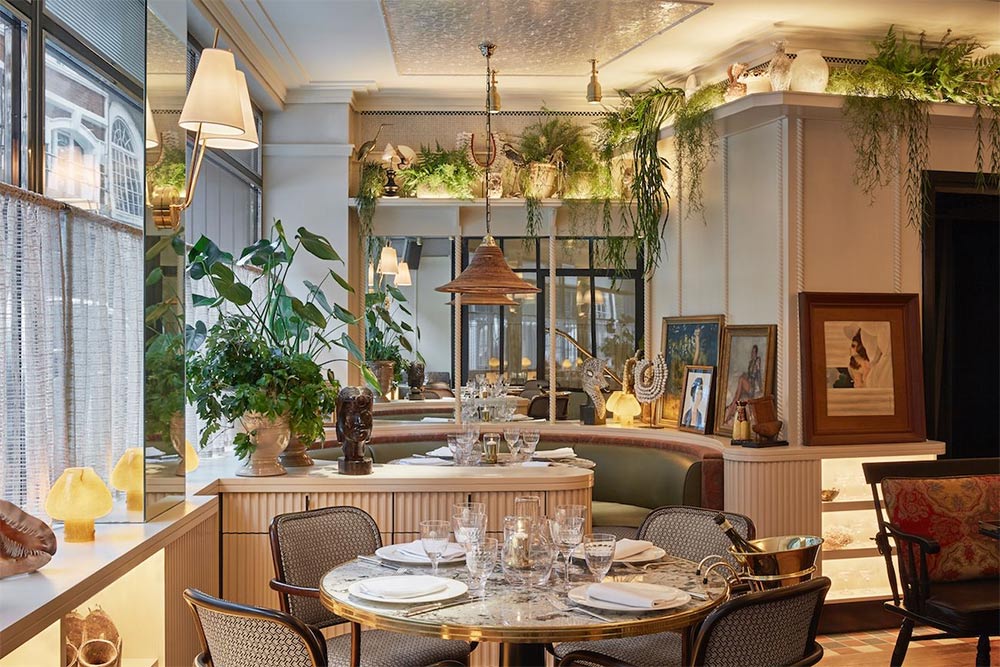 In a nutshell: A US chef and a Parisian restaurateur are hoping to make London their new home

This is going to be the first London restaurant for Laurent de Gourcuff and his restaurant group Paris Society, taking over the site that used to be L'atelier de Joel Robuchon.

The restaurateur is behind the well regarded (and, more crucially, hotter than hot) restaurants like Girafe and Loulou in Paris. Here in London, he's joining forces with Guillaume Glipa who's been instrumental in the opening of London classics like Zuma, Coya and Chiltern Firehouse.

It seems London's long been on Paris Society's radar; "the city of extravagance is full of resources and is not finished surprising."

Louie, which is named after Louis Armstrong (despite the different spelling), will see American chef Slade Rushing running the kitchen. Rushing is a five-time James Beard award nominee (a barometer of American culinary excellence). The restaurant will blend "blends the characteristics of four cities, invoking the soul of New Orleans, the sophistication of Paris, and the sass of a New Yorker – all set on London’s stage". Downstairs will have a brasserie feel, complete with an oyster bar, where the upstairs dining room will be mainly banquette seating.

As for the food, we're told to expect everything from Po-Boys to classical French fare. Signature dishes will include ‘deconstructed’ oysters Rockefeller, New Orleans style BBQ lobster and banana foster rum baba. We've also seen leeks vinaigrette and the dish he's had at his last two restaurants - pig cheeks with langoustines - on Slade's insta feed.

After dinner, you can head upstairs to the bar and lounge where there'll be live jazz piano and DJ sets with musical designer (nope, that's a new job for us too) Malik Alary who was behind the Hotel Costes soundtracks. Late-night snacks and New York-style pizza slices will also be offered at the bar. 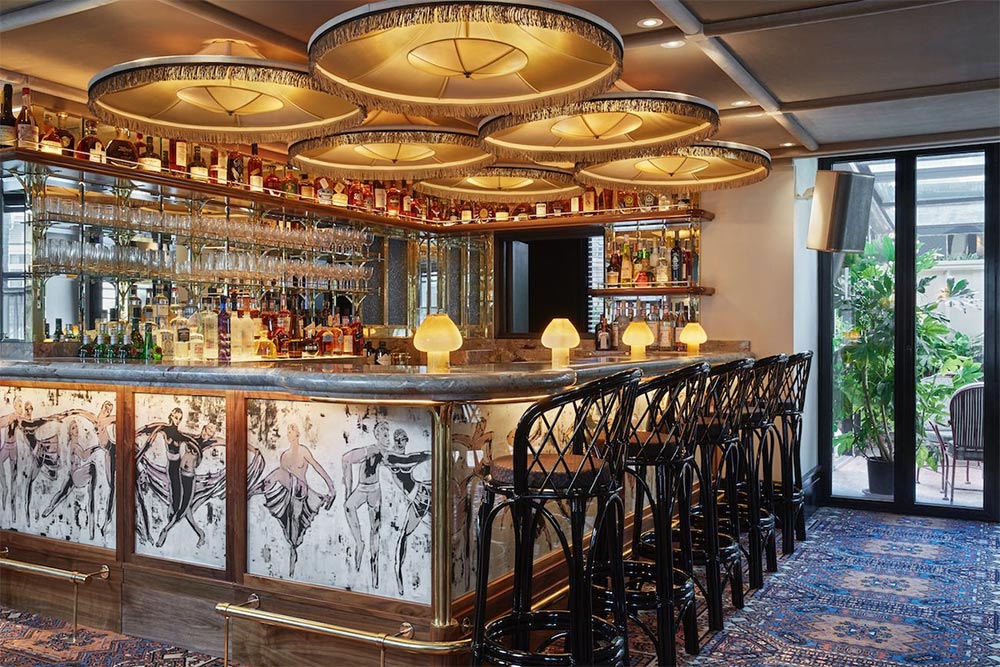