A new restaurant called SW7 will open in… South Kensington 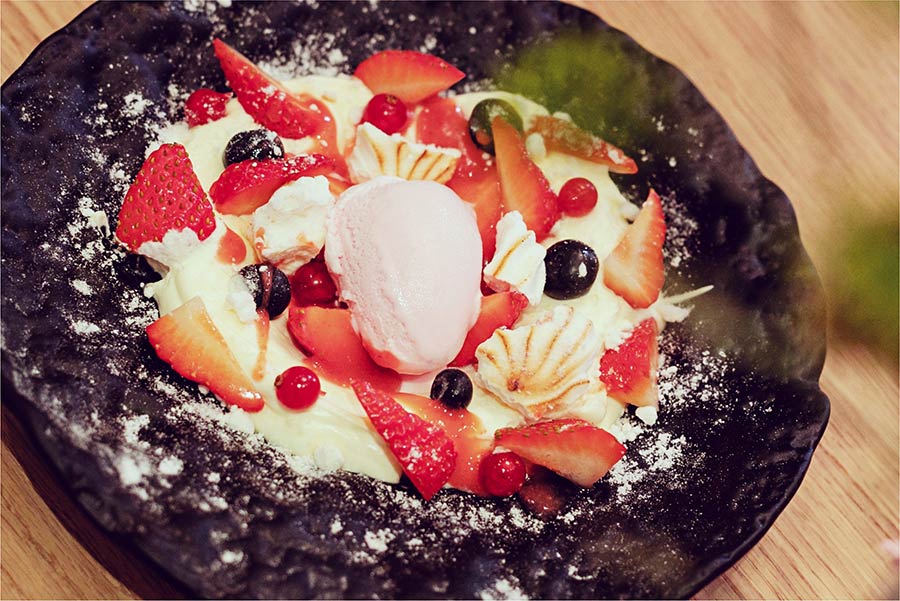 In a nutshell: British cuisine meets the Med.

Summing it all up: SW7 restaurant features Madrid chef Javier Rodrigo Alviz, opening at the Hotel London Kensington. At this new brasserie and bar in South Kensington, expect a fusion of Mediterranean and classic British cuisine.

South Kensington is about to get its own postcode dining space when SW7 restaurant arrives at the four-star Hotel London Kensington, replacing current restaurant The Jam Cupboard. It will feature the work of head chef Javier Rodrigo Alviz who started his career in Madrid before moving to London in 2014. With experience at the Waldorf Hilton, Claridge’s, and Adam Handling’s The Frog in Covent Garden, Alviz most recently headed up the Meliá White House restaurant in Regent’s Park. Hotel London Kensington is also part of the Meliá-owned group.

The décor in the 74-seater dining space will be heavily inspired by the nearby V&A Museum’s designer William Morris, and not just his wallpaper. The bar will serve cocktails inspired by Morris’ designs and love of nature.

And the food? At SW7 we should expect a fusion of Mediterranean and classic British cuisine right across breakfast, brunch, Sunday lunch and dinner. The initial menu promises:

As for those William-Morris/nature-inspired cocktails, expect:

Where is it? 61 Gloucester Road, South Kensington, London SW7 4PE