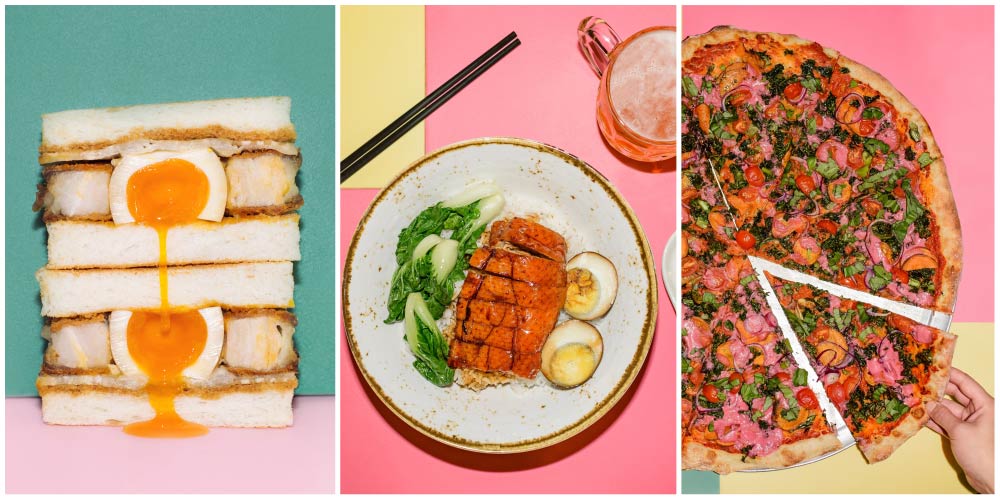 Summing it all up: The march of the food court continues with the latest Market Hall coming to Oxford Street. A huge site, this features 11 food traders, 4 bars and a roof terrace too.

It truly is the time of the food court. We've already had Arcade Food Theatre and Kerb's Seven Dials Market launch in 2019, and now here comes the biggest - Market Hall West End.

By the same people who brought you the Victoria and Fulham Halls, this takes over the old BHS site, so it's pretty much the most prominently placed food court yet, and bound to be a refuge for shoppers on Oxford Street. It will have 11 traders, 4 bars, and events space, a roof terrace and "a custom-built face-to-camera kitchen TV studio." That last bit will be used by Twisted to do interviews, podcasts and recipes. Full details on that are still to be revealed.

As for who will be serving up food - there's:

And that rooftop bar looks like being a big destination - with a retractable roof, of course - featuring a taproom and a cocktail bar.