Mark Jarvis and Xavier Rousset take over Gunmakers in Marylebone 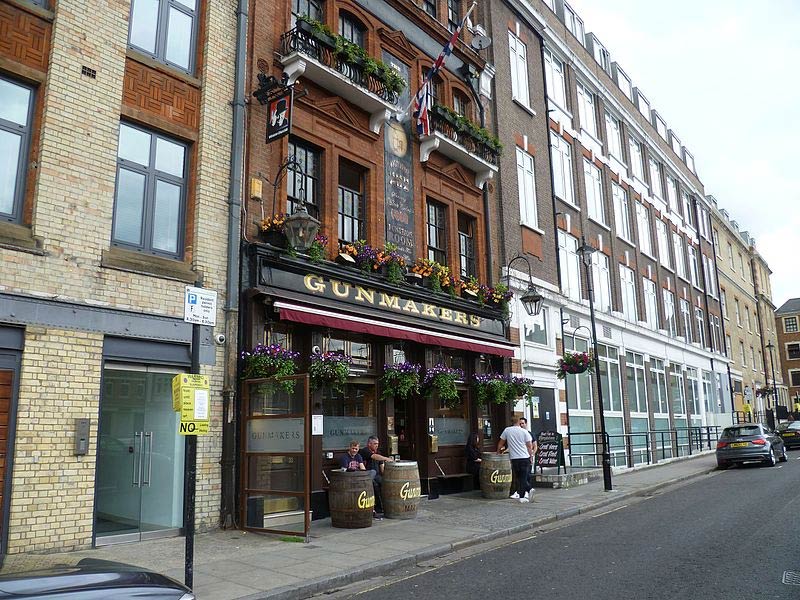 He may have left the sadly departed Neo Bistro and Stem behind (with Anglo still going strong), but Mark Jarvis has already started on his next venture. He's joined forces with Xavier Rousset (Blandford Comptoir and Cabotte) to re-open Gunmakers in Marylebone, a pub that's been around for 300 years at this point.

The plan is to open a 40 cover restaurant below the pub and add six bedrooms upstairs too. It's early days yet - the pub has re-opened, but the restaurant (and the pub menu) is still being worked on, so it'll be a short while before everything's properly up and running. And with Xavier Rousset involved, expect a completely revitalised wine list too. 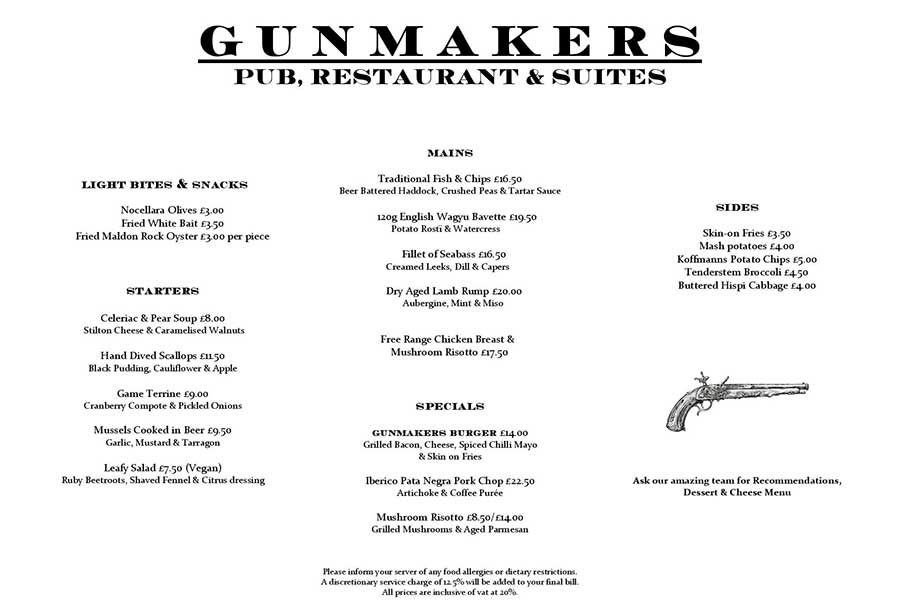 Where is it? 33 Aybrook St, Marylebone, London W1U 4AP