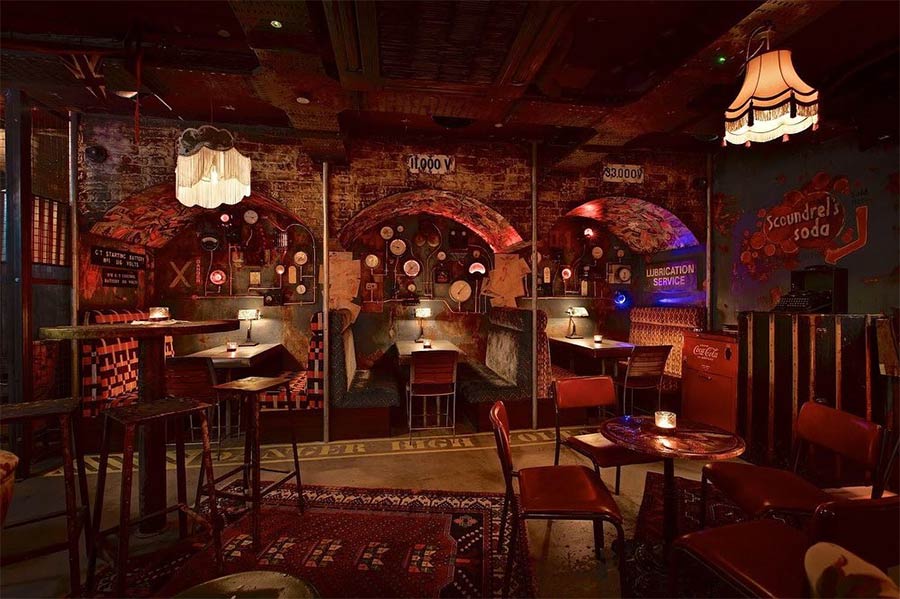 In a nutshell: 1940s themed cafe and bar

Summing it all up: They already have a hidden 1940s immersive cocktail bar in a tube carriage - now Cahoots is about to grow. They're opening up two new spaces in Soho, keeping the 1940s theme - with a ground floor cafe and a hidden cocktail bar below.

If you weren't aware of it before, Cahoots is a hidden underground cocktail bar in the middle of Soho that just happens to be decked out like a 1940s tube carriage. It's very much the immersive affair, with everyone dressed and behaving like it's an illicit bar set up in the 1940s.

Now it's about to get a lot more obvious as it's expanding to a new place across the road - this time on ground level. It'll still be keeping up with the "blitz spirit" and train theme - adding a new ticket hall and control room to the mix.

First up is the ground-floor ticket hall which, during the day, will be set up like an old-style tea room within a 1940s railway ticket office. There, they'll be serving up pie, mash & liquor and fish-finger sandwiches - with chicken & waffles and a Sloppy Joe bun for the "American allies". After five, it will change to become a cocktail bar, with cocktails served in tin cans (it is supposed to be an illicit cocktail bar, after all). Food changes then too - so they'll be adding black pudding sausage rolls with piccalilli, "ham grenades with sour cream and chives", and mini scotch egg poppers. 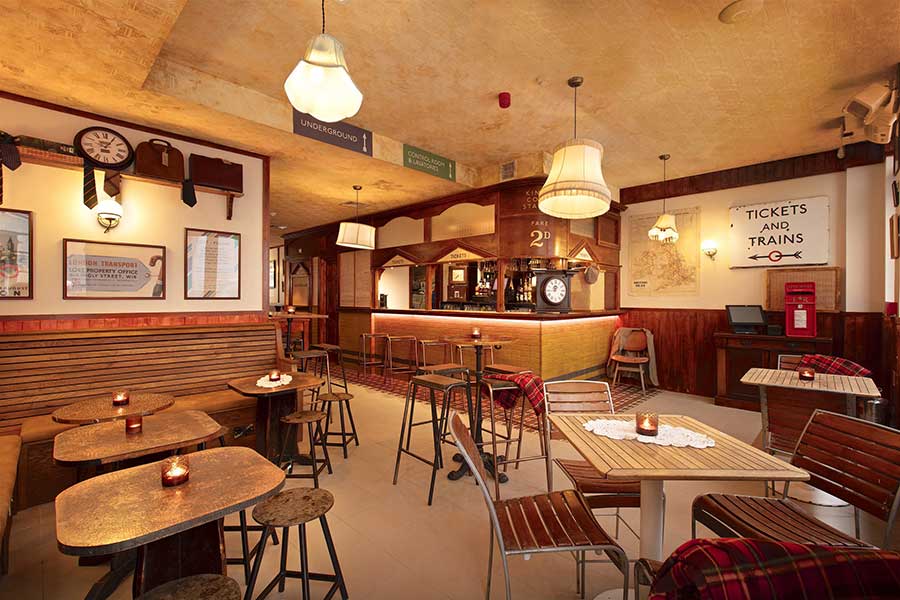 That's not all - because there's another hidden cocktail bar below in the Control Room. Reservations only, and only accessible through "a derelict mineshaft" the room will apparently feature "bright red buttons flashing, cogs whirring, live switchboards, and levers emerging from the walls". Down there will also be the venue for quiz nights, masterclasses and immersive movie evenings.

And the cocktails are all part of the theme too. There's the "Suspicious Activity" -  Woodford Reserve Rye, Scoundrels' Falernum and Crème de Menthe, topped with an edible mint ice ball and "served out of a discrete waiter’s trench coat". There's also the "Knob Twiddler" - Dewars, Amontillado and rhubarb sherbet and "which comes smuggled within a closed radio box and must be tuned to pop open".

It all sounds quite bonkers - but quite fun too. If you loved the original, then this will definitely be for you. 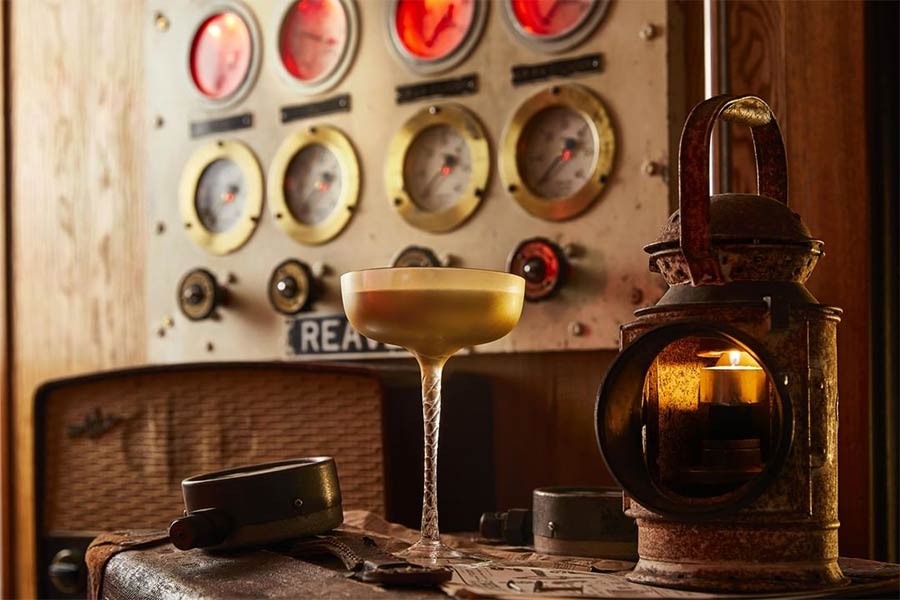 Where is it? 5 Kingly Street, Carnaby, London W1B 5PF