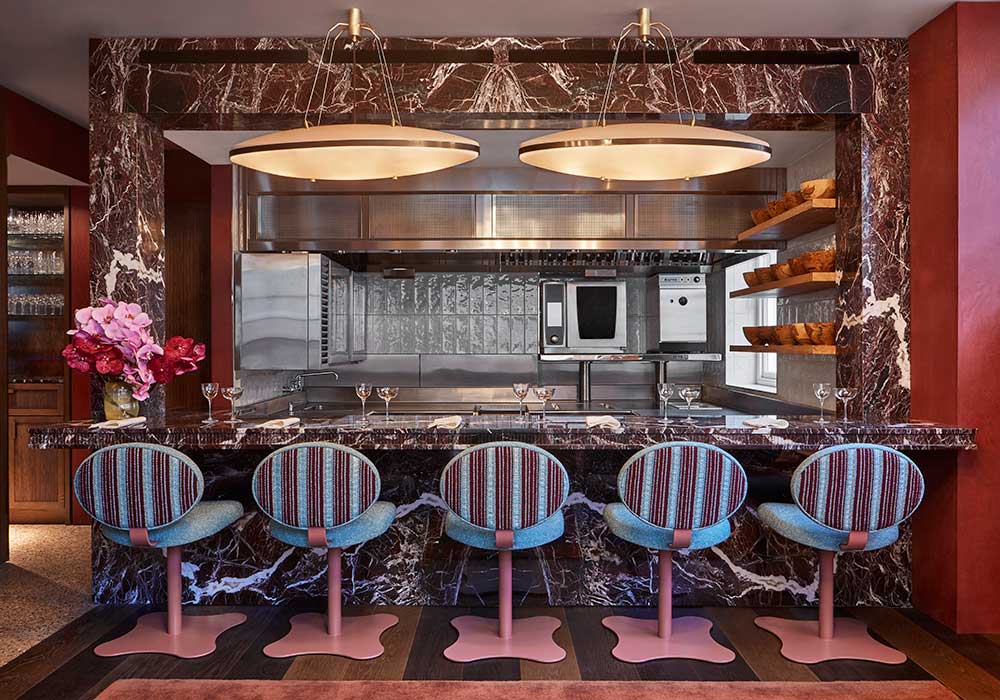 In a nutshell: Tom Aikens returns to fine dining

Summing it all up: Chef Tom Aikens has been out of the fine dining game for a while, but his new Belgravia restaurant seems him return to that with a tasting menu inspired by his life so far.

It's been five years since chef Tom Aikens had a fine dining restaurant (his Chelsea place closed back in 2014). Clearly he's ready to get back into that space as he's just announced he's opening Muse.

Taking over two floors of a mews house in Belgravia, Muse (geddit?) will be a teeny restaurnt with space for just 25 diners. Think of the whole thing as a chef's table with each floor having an open plan theatre kitchen. 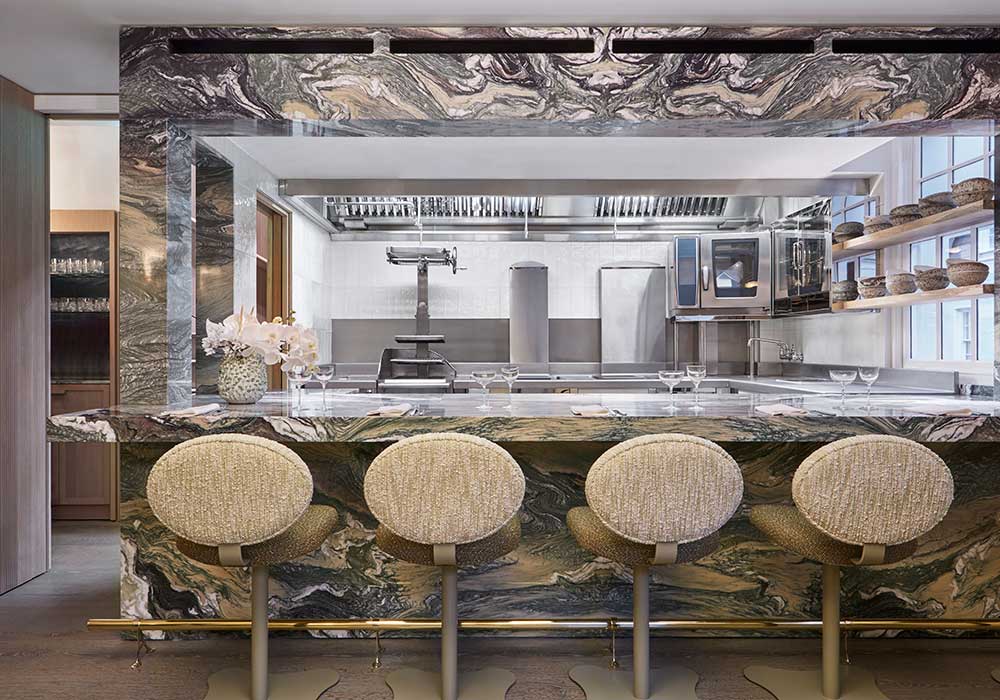 There are three tasting menus - three courses at lunch for £50 and a six-course and ten-course one - £95 and £145 respectively. As Tom explains, they're inspired by everything from his childhood through to the places he's travelled. That menu's already had a bit of a roasting in the press, as the dish descriptions certainly tend to the wordy whilst giving nothing away. But we've been given a little more information on a couple of dishes you might find on there: 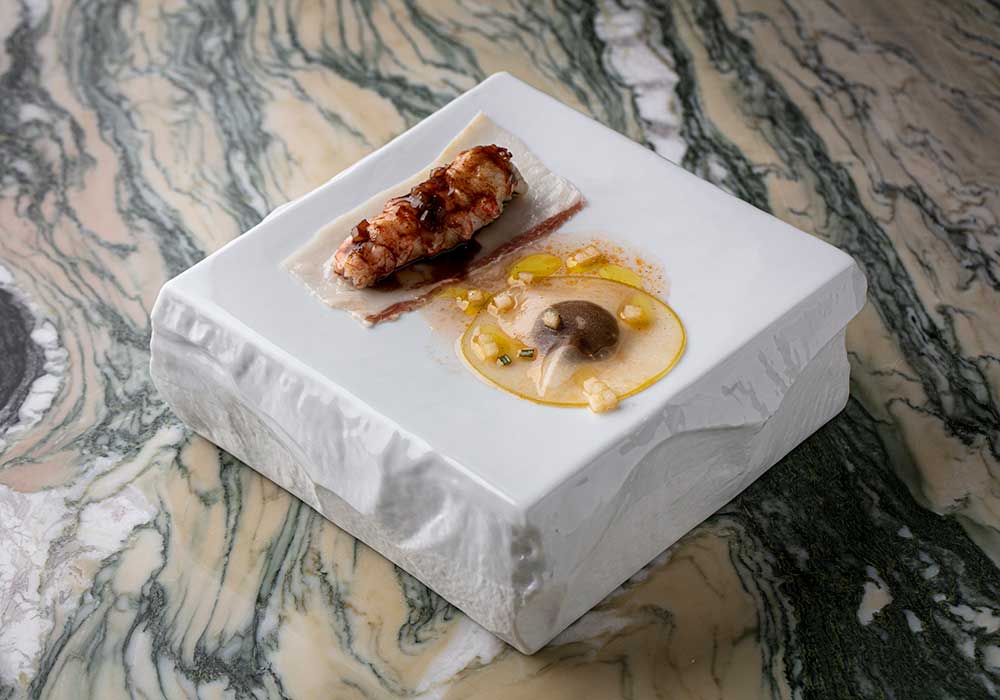 The drinks at Muse sound equally interesting. Ryan Chetiyawardana has been responsible for the cocktail list - with the drinks being prepared by the chefs. Muse's martini will incorporate Mr Porter’s Classic London Dry Gin, Londrinio Dry Vermouth, hogweed and yarrow and there's also going to be a sour featuring Loch Lomond Single Grain Whisky along with a more unexpected combo of sun-dried tomato and tarragon. Giovanna Satta, who was previously at Restaurant Gordon Ramsay, has moved here as Head Sommelier so the wine list ought to be interesting too.