Paradise By Way of Kensal Green wins the 2019 Croqueta Challenge 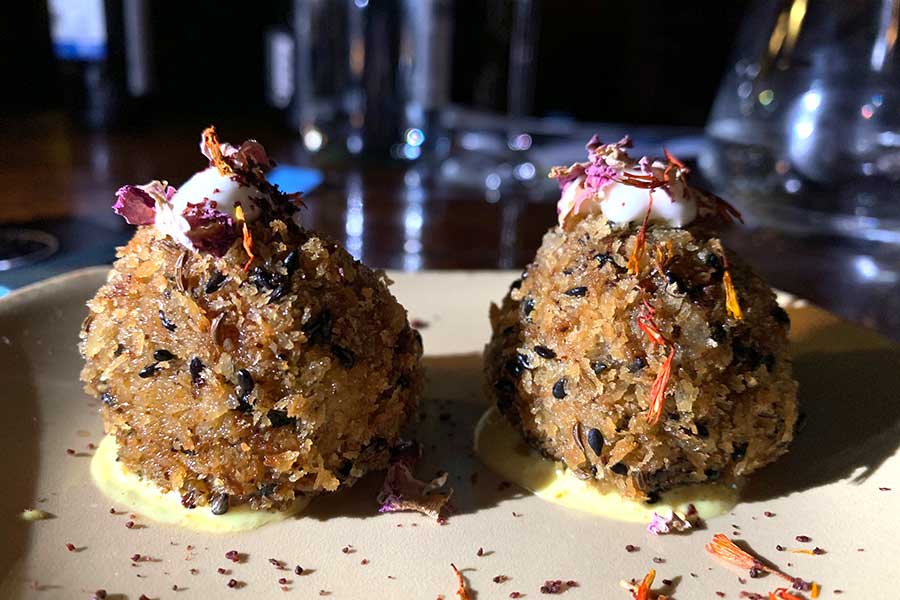 It might have been properly tipping it down outside at the time, but a whole bunch of London foodies were having a touch of the croqueta sweats at the 2019 Croqueta Challenge at Ember Yard.

Hot Dinners was one of a panel of four judges - including World Restaurant Awards founder (and our host for the evening) Joe Warwick, BBC Food Magazine's Lulu Grimes and supper club host Martha De Lacey.

There had already been four neighbourhood heats before this evening, whittling the list down to eight finalists and, this being our fourth year judging, we can honestly say the quality just keeps on getting better.

That said, the judges still had to pick a winner, and this year that honour went to Paradise by Way of Kensal Green whose smoked lamb and spiced aubergine croqueta with mint labneh and amber aioli (pictured above) was duly judged the best of the bunch.

Second place went to Inko Nito for their beef cheek croqueta with red chilli, sake and spring onion and third place was picked up by The Coach in Clerkenwell for a chorizo and Danish blue cheese croqueta.

The winner was to have their croqueta added to the Salt Yard Group’s menus for two weeks, but as Paradise is part of the same restaurant group, the decision was made to pass that on to Inko Nito. So if you want to try that you can enjoy it at all their restaurants in the next 14 days. 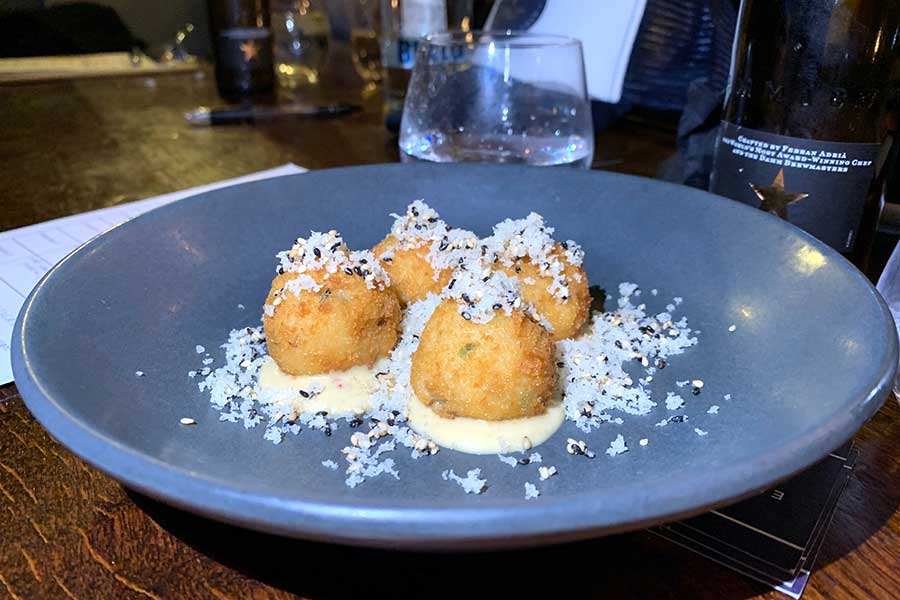 Second place went to Inko Nito and their beef cheek croqueta - these were incredibly delicate. 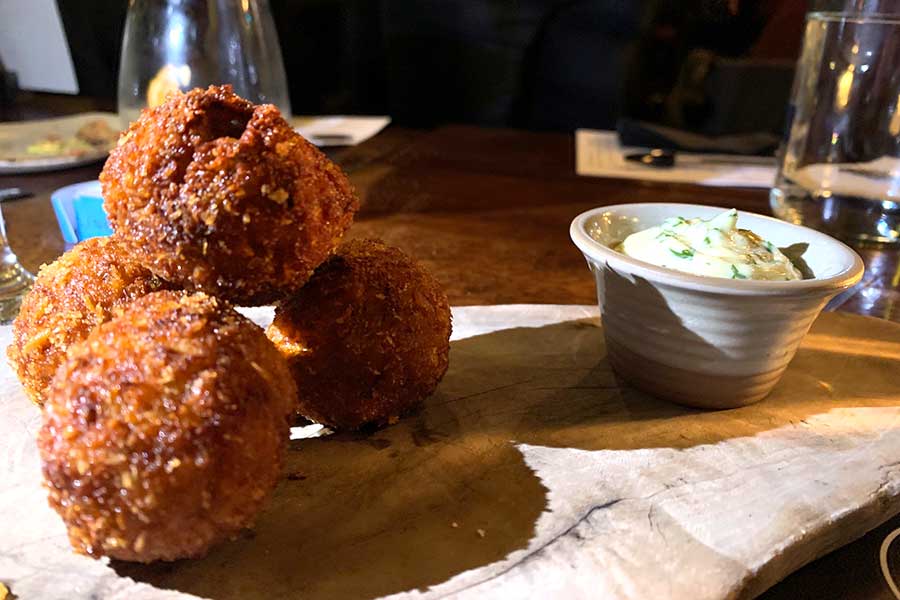 And third place went to The Coach in Clerkenwell for their wonderful chorizo and Danish blue cheese croquetas which were paired with a very nice glass of Amontillado.

More about The Salt Yard Group