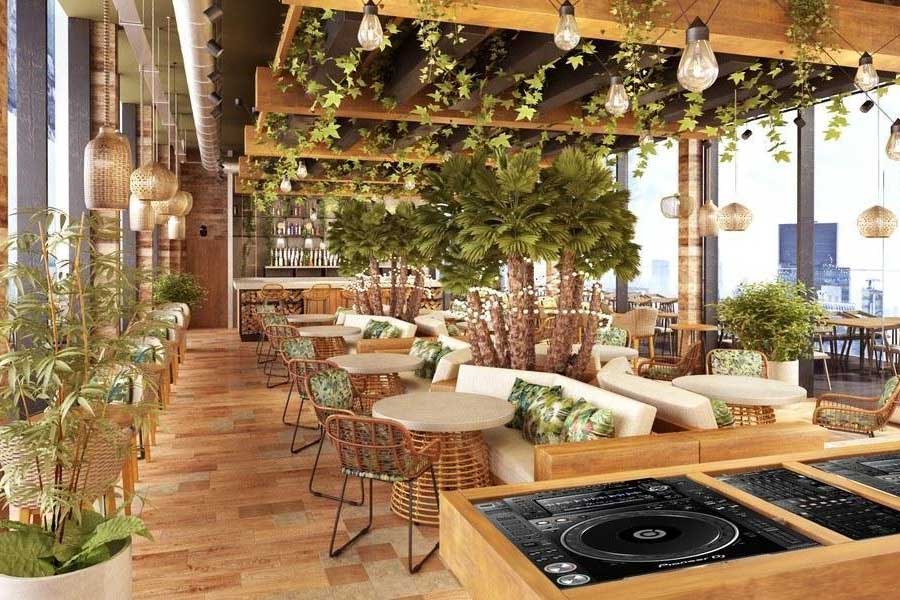 What: Madera at Treehouse London

In a nutshell: Mexican restaurant with an amazing view over London

Summing it all up: Taking over the old Saint George's Hotel by the BBC's Broadcasting House, on Langham Place is the American Treehouse hotel group and they've brought in the high-end Mexican restaurant group to open high-rise restaurant Madera at Treehouse London.

If you'd ever been up to the rooftop restaurant and bar at the old Saint George's Hotel at Langham Place, you may have thought - like us - that this was a wonderful space just waiting for someone to invest a bit of love and attention in.

Well this Autumn, the hotel which is right beside BBC Broadcasting House will reopen after being transformed by the American travel group SH Hotels. The group - which runs the very chichi 1 Hotels in Miami and New York - is launching their new boutique Treehouse hotel range here in London. Their investment will see Treehouse London have a full makeover with 95 bedrooms - including 12 suites - and a ground floor coffee bar (handy for BBC staff working next door).

But what we're really interested in are their plans for the space at the top of the building. And we now know that's going to be the first London branch of Toca Madera - which also has restaurants in Hollywood and Arizona.

Owner Tosh Berman told LA Biz that he considered London to be "a prolific international hub and a melting pot of ethnic food culture, it seemed like a perfect city to launch." The restaurant and bar, which will have 360-degree view over London, will serve up organic Mexican food using locally sourced ingredients.

There's no word yet on what the London menu might consist of, but looking at their current menus in America you can expect tostadas, ceviche and queso fundido, along with hot lava stone cooking and a taqueria section. We hope the churro ice-cream sandwich also makes the crossing.

Alongside Madera at Treehouse London, there'll also be a rooftop bar - The Nest -  complete with wraparound terrace decked with loungers and a tandem swing set and a ground floor coffee bar, Backyard, serving up sandwiches and snacks along with Workshop coffee by day and wine by night. 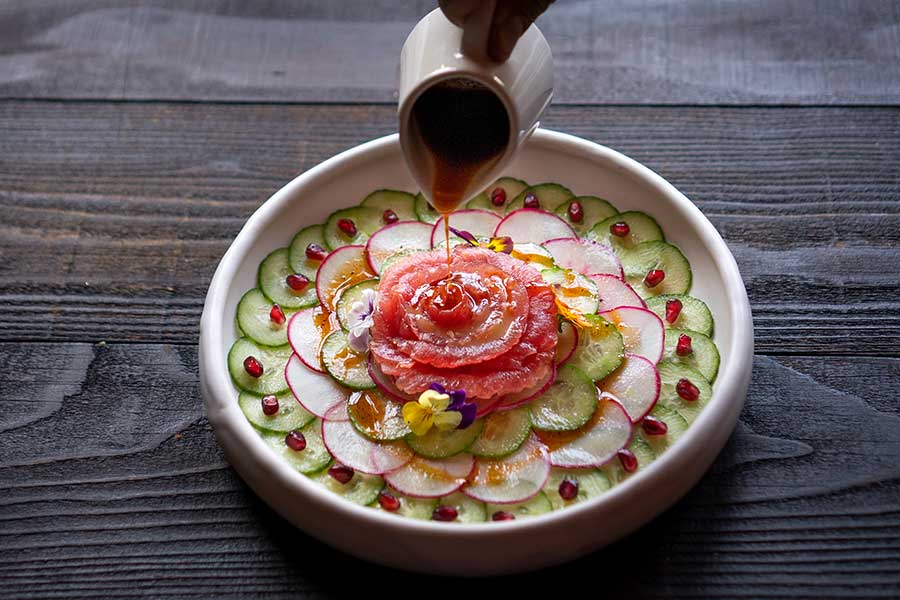 More about Madera at Treehouse London

Where is it? Langham Place, Regent Street, London W1B 2QS

How to book: book online here.