Anne-Sophie Pic is bringing her millefeuilles to Selfridges 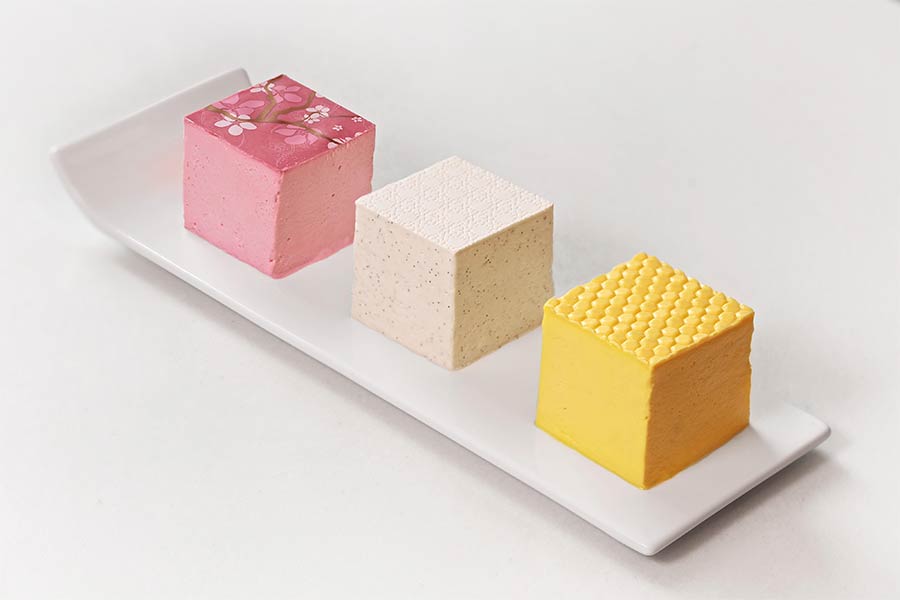 If you've been to Anne-Sophie Pic's restaurant La Dame de Pic, you'll know that one of the highlights of the meal is the very impressive millefeuille dessert at the end. It's VERY instagrammable. Now she's bringing the millefeuille to Selfridges - but as a trio of three flavours.

They'll be on offer at The Fount Bar by Ryan Chetiyawardana (aka Mr Lyan) on the shop's ground floor. There will be a trio of millefeuilles, including a new Pink Millefeuille created exclusively for Selfridges. Each will be paired with a cocktail - three millefeuilles and the paired cocktails will be £35. Here's the pairing:

So if you've had your eye on the dessert but haven't had a chance to go to Anne-Sophie's restaurant - head to Selfridges in October. 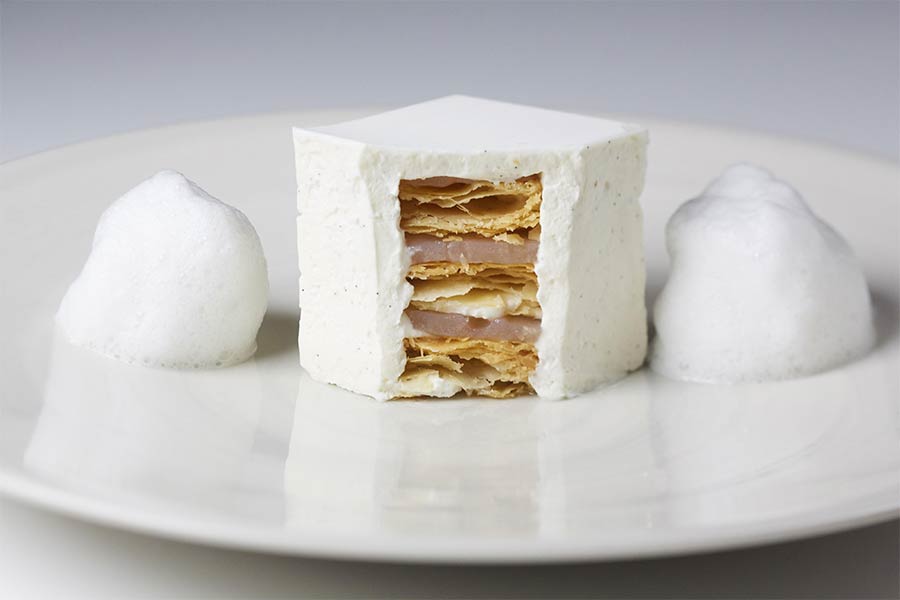 More about The Fount Bar

Where is it? Selfridges, 400 Oxford St, Marylebone, London W1A 1AB