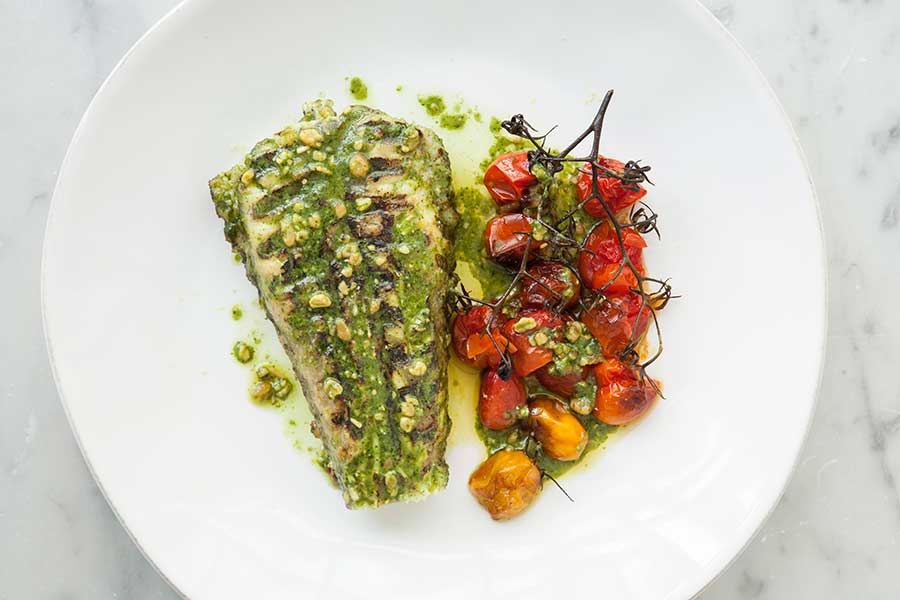 In a nutshell: Modern British neighbourhood spot for Barnes

Summing it all up: Rebecca Mascarenhas and Phil Howard's Sonny's gets a new name, look and team. And the menu at this neighbourhood Barnes spot sounds very good indeed.

If you're a South Londoner and are wondering what's happening with the site that used to be Sonny's on Church Street in Barnes, then we have the answers. The restaurant space, which is still owned by Rebecca Mascarenhas and Phil Howard, is seeing some new blood come in to run things.

Church Road, as it'll now be called, will feature Sam Astley-Dean as Head Chef and Alan Parry running front of house - both were most recently working at Howard's Elystan Street restaurant in Chelsea.

As for the food, we're told to expect a menu packed with British seasonal produce – "local where available – some foraged, some farm-grown, some wild". If you're a flexitarian, then this would be a place to have your irregular meat or fish fix - the seafood is all MSC-certified line-caught and sustainably farmed while meat is grass-fed, fully traceable free-range meat sourced from British farms with proven track records of meticulous animal husbandry.

Sticking to that theme, we rather like the idea behind the restaurant's Little Sprouts menu - available for weekday lunches and early evenings. All the dishes on this meat-free menu will use produce which would have gone to waste - from 'ugly veg to the wrong sized eggs. Better still for anyone ordering it, £2 will be donated to a Barnes community project centred around food. 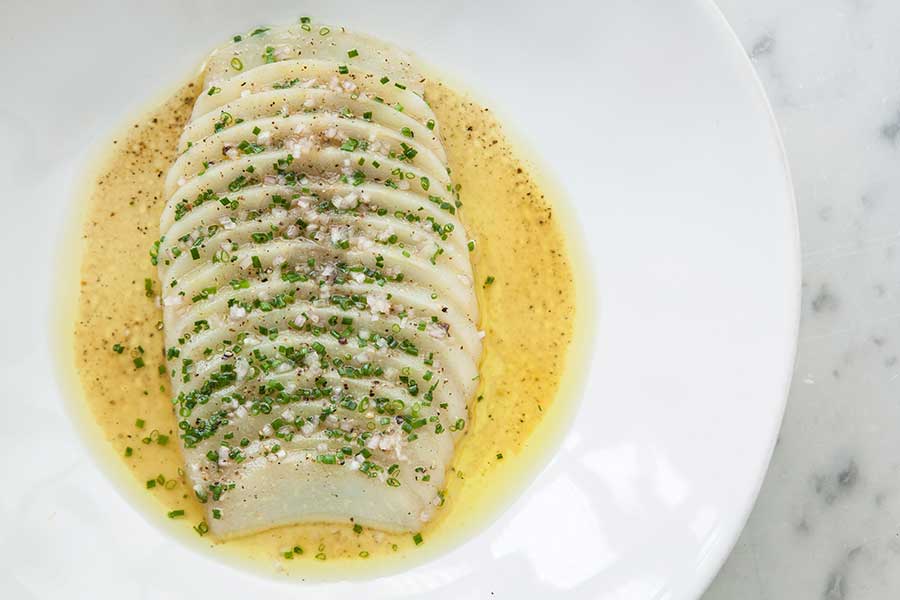 It may be a neighbourhood restaurant, but this is Barnes, so expect plenty of napiery - a private dining room, and a shared table for walk-ins. There's also a cracking sounding bar at the front with a top-notch bar menu - think snacks like cashew nut hummus with crudités and a light curry dressing and zucchini fritti with aioli. 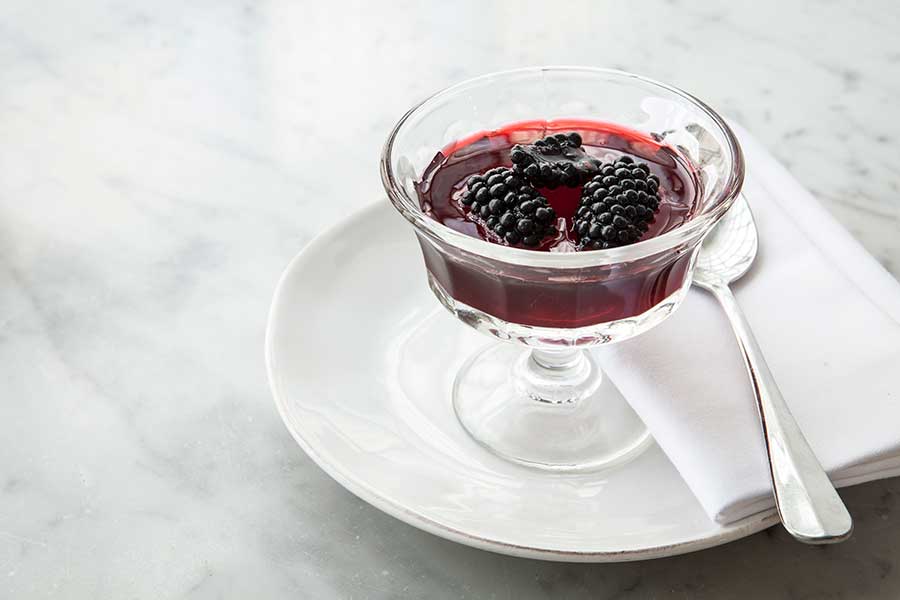 How to book: Email reservations@churchroadsw13.co.uk or book online.