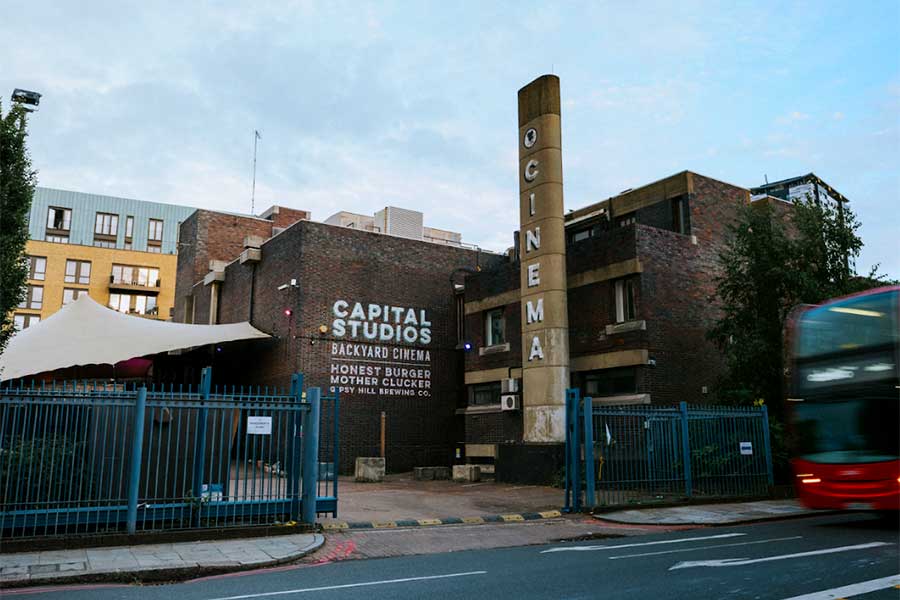 In a nutshell: Nomadic cinema experience goes permanent in Wandsworth

Summing it all up: Wandsworth gets its own cinema, street food and craft beer complex as Backyard Cinemas open their first permanent space at the Capital Studios.

They've made their name as a nomadic provider of alfresco cinema experiences, but this Autumn Backyard Cinema is coming in from the cold with their first permanent inside space. This month, they'll be opening at the Capital Studios at Ram Quarter in Wandsworth.

The TV studios, which once saw concerts by The Beatles and David Bowie and used to be where Ready, Steady, Cook was filmed, will now house an immersive cinema experience. Here's what you need to know: 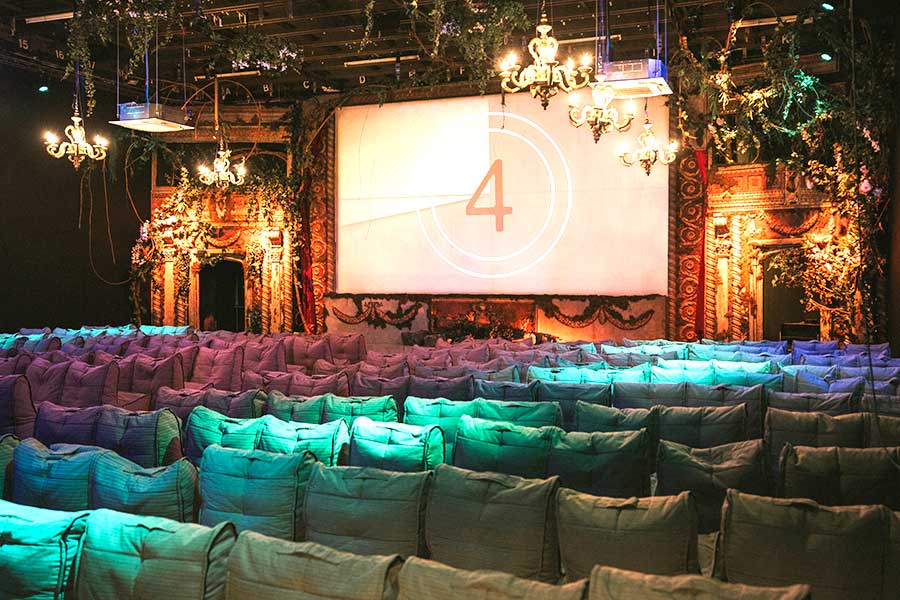 There'll be room for 250 in the cinema

For the winter, the first 'show' will see the space transformed into The Winter Night Garden where you step through a wardrobe into an enchanted forest. Films on the roster will include Aladdin, Rocketman, Harry Potter, True Romance, Dirty Dancing, The Greatest Showman and Moulin Rouge.

The food will be SO much more than popcorn

Honest Burgers will be on site serving up all their usuals, plus a site special ‘Backyard Burger’. They'll be joined by Mother Clucker with all their fried chicken and Dappa which specialises in plant-based soft scoop ice cream. 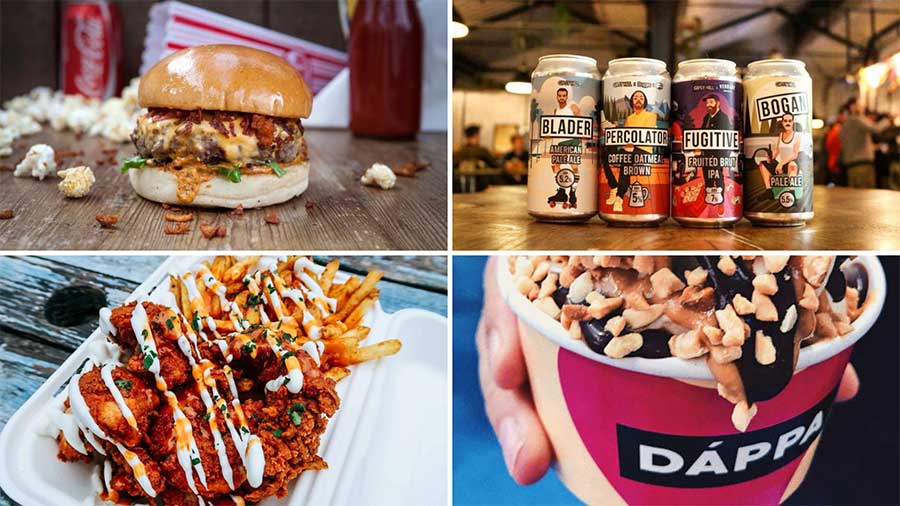 Local brewer Gipsy Hill are building a 10-tap craft beer annex, which will have live music during the weekend and a heated outdoor courtyard set with feasting tables 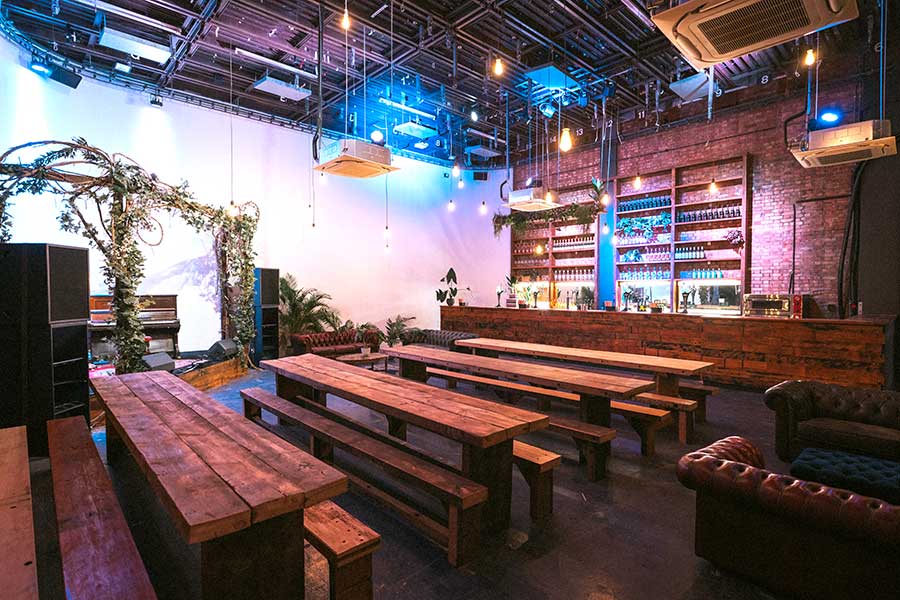 Locals will be VIPs

Where is it? Capital Studios, 13 Wandsworth Plain, London SW18 1ET