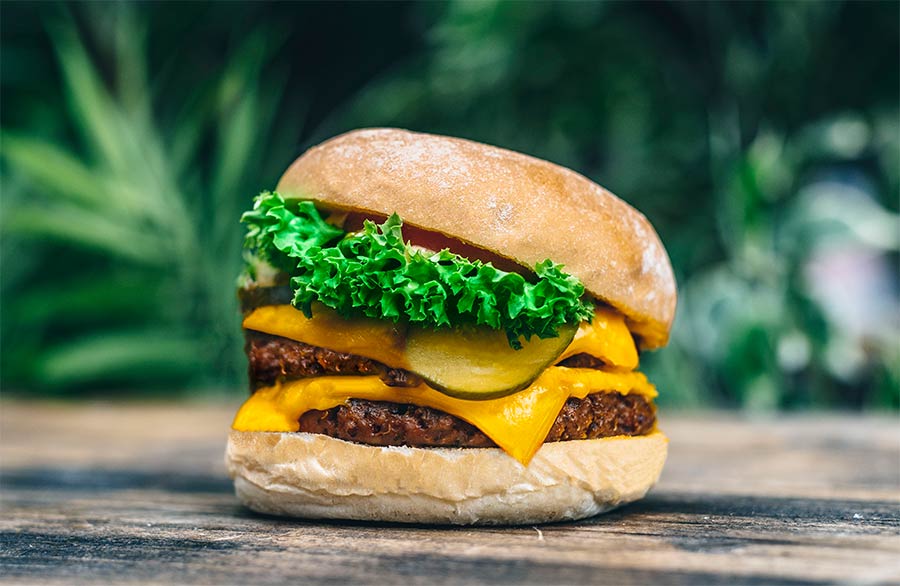 In a nutshell: Lewis Hamilton does veggie burgers

Summing it all up: Already one of the more famous vegans, Lewis Hamilton is now opening his very own plant-based burger restaurant, Neat Burger, just off Regent Street.

You know the plant-based burger business is hitting the mainstream when Lewis Hamilton gets involved with a burger chain. One of the more famous people on a vegan diet, he's teaming up with a group of people to launch Neat Burger, just off Regent Street (where Chisou used to be, before they moved). We're trying hard to steer away from the racing puns in this piece (we'll give ourselves that one).

They'll be linking up with Beyond Meat in creating special patties for the new launch. Details of the menu are a little short on the ground at the moment - but we do know there will be the main burger 'The Neat’ as well as ‘The Cheese’, ‘The Chick’n’ and ‘The Hot Dog.’ Alongside those will be skinny fries, sweet potato fries and tater tots.

Drinks will include Just Water (from another celeb Jaden Smith) as well as ethical Lemonaid sodas, dairy-free soft serve, coconut and soya-based milkshakes and the plant-based Toast Ale.

Hamilton has teamed up with hospitality organisation The Cream Group and more investors who include UNICEF Ambassador and early backer of Beyond Meat, Tommaso Chiabra.

Here's what Lewis has to say:

I’m very passionate about being kinder to our world and also really respect Neat Burger’s commitment to more ethical practices and supporting small businesses, so this is something I’m also really proud to support. But it is also about the product. As someone who follows a plant-based diet, I believe we need a healthier high street option that tastes amazing but also offers something exciting to those who want to be meat-free every now and again.

Hamilton's name should mean they have a huge launch - we'll see then just how it fits into London's growing plant-based burger scene (and internationally too - as more are planned). 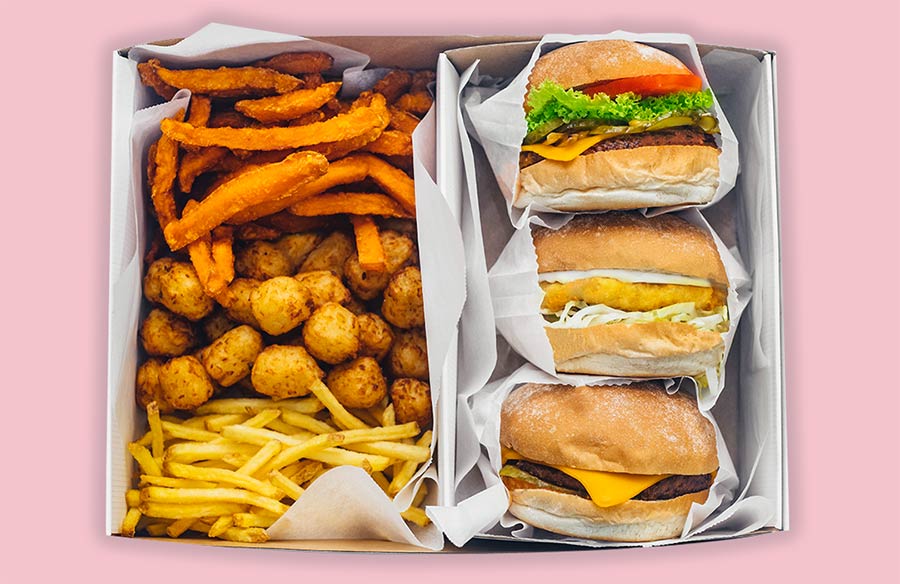 All the burgers on offer 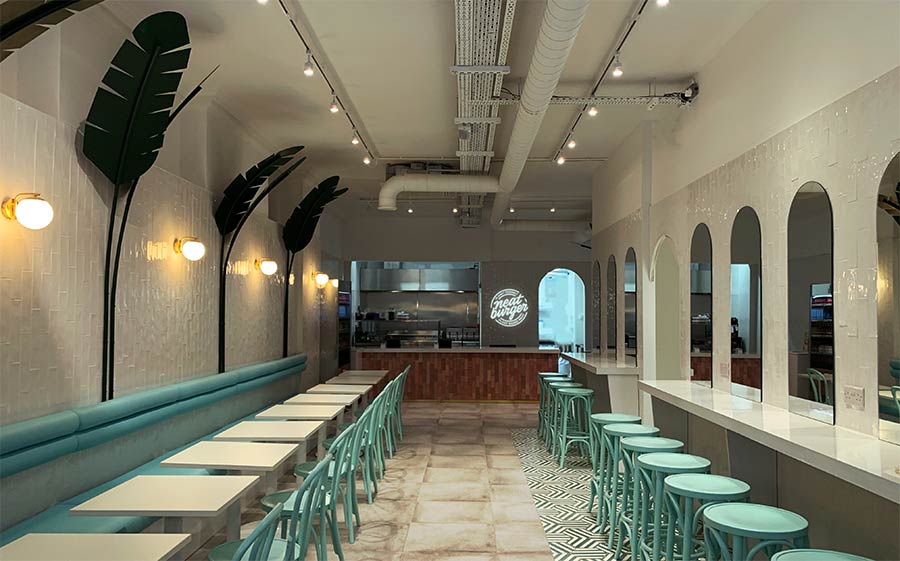 A preview of the inside of Neat Burger

Where is it? 4 Princes St, Mayfair, London W1B 2LE