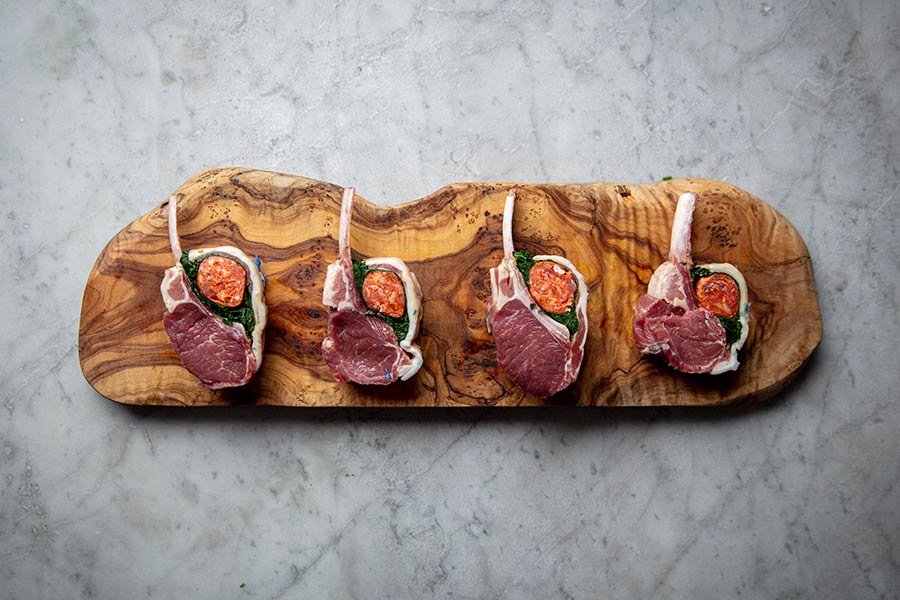 A London restaurant is putting on a two week carnivore's menu that sounds like the kind of thing Parks and Recreation's Ron Swanson would heartily approve of. For two weeks this September, Paternoster Chophouse (aka the First Dates restaurant) will be showcasing the work of Britain's best butchers.

Together they've come up with a meaty menu that'll be paired alongside a series of Jura whisky cocktails. There'll be five dishes on offer - available for lunch and dinner and they are as follows:

More about The British Beefeater menu