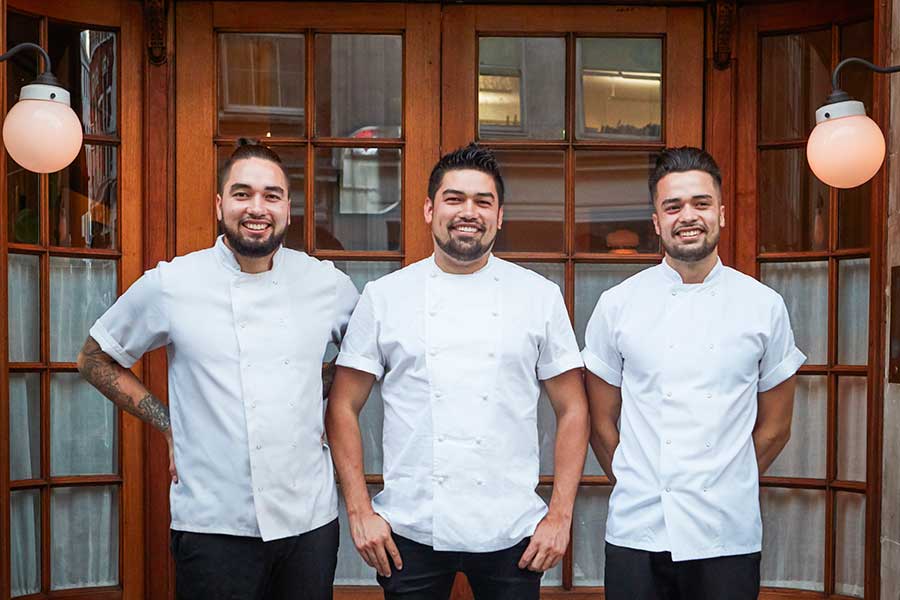 Mortimer House, a member’s club and workspace in Fitzrovia, has already hosted guest chef residencies from Elizabeth Haig and Oli Brown of duck duck goose, and next up is Luke Selby, who you may recognise from Great British Menu. As well as starring on the BBC series, Luke was previously head chef at Ollie Dabbous’ Hide, which he left earlier this year to pursue his own projects.

Luke will be joined by his two brothers Nathaniel and Theo (both of whom were at Hide with him) for the month long residency, which will launch on Friday 6th September and run until 6th October. It will be available on Friday and Saturday evenings during that time, as well as Sunday lunch.

As you might expect from the trio’s Michelin background, the menu will be firmly fine dining with dishes such as Chestnut Agnolotti with Mushroom Consommé, Pickled Walnut and Root Vegetables; and Whole Stuffed Quail, served with Golden Turnip, Raisins and Grapefruit.

Anyone that watched Luke on Great British Menu will be very keen to try his roasted native lobster, fennel and smoked butter sauce with tempura claw and ponzu which was given a 10/10 by Angela Hartnett on the show and is available for the first time at Mortimer House. 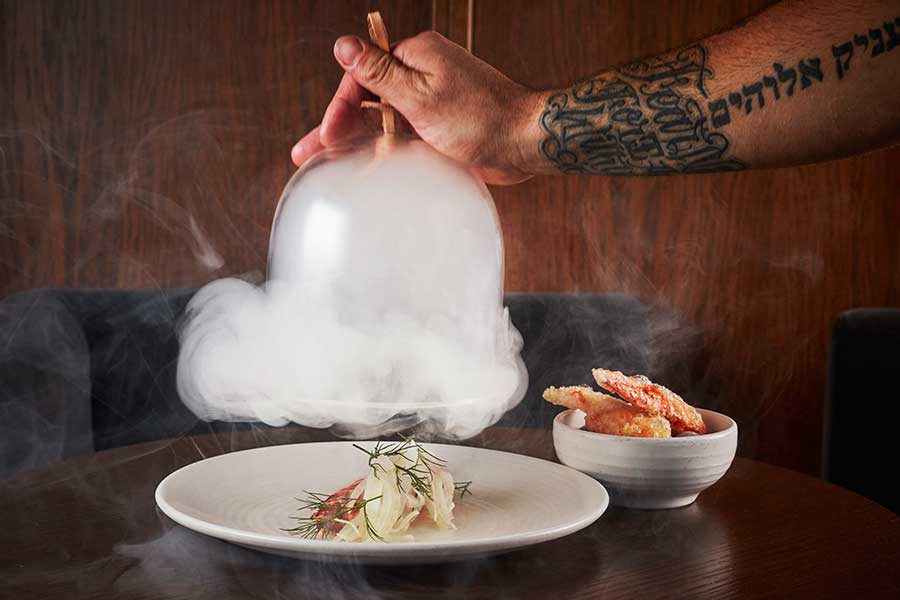 Where is it? 41 Mortimer St, Fitzrovia, London W1T 3JH

When? 6 September - 6 October 2019 - every Friday and Saturday night and Sunday lunchtime.