With Love cafe to help the homeless comes to Waterloo 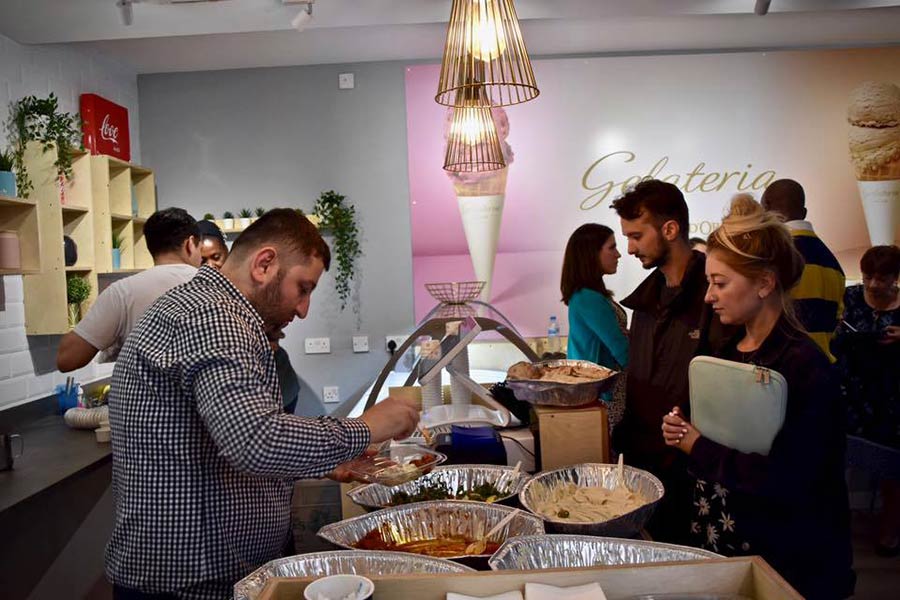 Recently opened in Waterloo is With Love, a new not-for-profit cafe that, in their own words, is "a community-focused charitable enterprise that seeks to make a modest difference to the lives of local homeless people."

As you pick up your morning coffee, you'll also be encouraged to buy some food or a drink, and they'll then give that to someone who couldn't afford it. On top of that, they're providing training opportunities for unemployed Londoners and paying them the London Living Wage.

Founded, by Mayor of Lambeth Cllr Ibrahim Dogus, the cafe came about thanks to landlords HB Reavis, who have given the space free. The interior was funded by Ben & Jerrys, and Coca-Cola, Just Eat, Cobra Beer and Chef Online gave them financial backing.

It sounds like a great initiative, so if you're in the area, you should definitely pop in.

More about With Love