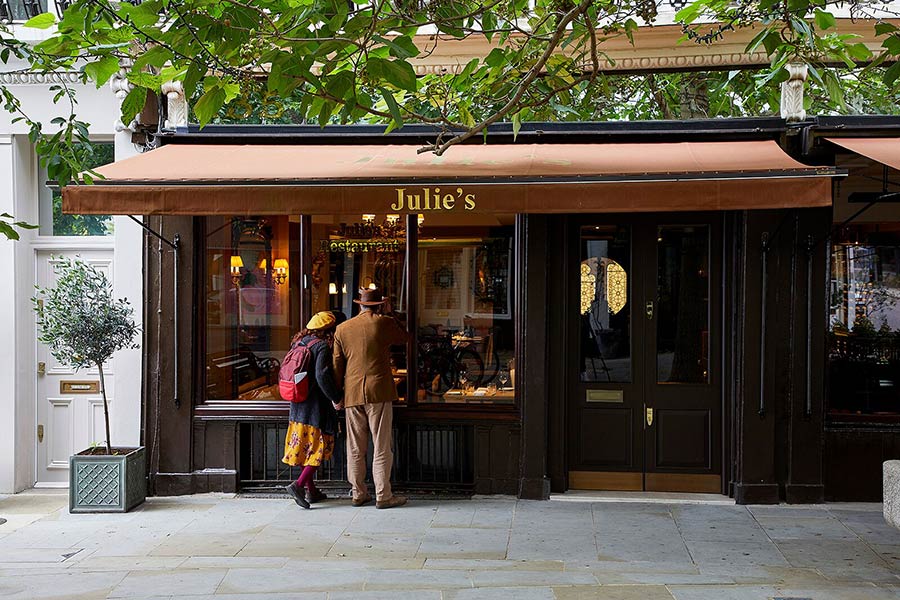 Martin Amis wrote about it, Kate Moss had parties there and Tina Turner danced on the tables - ever since it opened back in 1969 Julie's Restaurant in Holland Park has had A-list glitter sprinkled all over it. It was the kind of place you'd find Princess Diana having lunch with her besties or Mick Jagger having dinner a deux with Princess Margaret.

The name came from the original owner Julie Hodgess - an interior designer who was responsible for the eccentric look of the place which so charmed Peter Sellers he wanted to buy it up. In 1972 she sold it to Tim and Cathy Herring who are still responsible for the W11 spot.

Back at the beginning of 2015, it closed, promising to reopen with a new look within months. However, building and planning issues developed and it's taken the owners until now before they were ready to open the doors once more, on the restaurant's 50th birthday. They've brought in a new kitchen team and the whole thing sounds very promising.

Running the food side of things is Shay Cooper, who until quite recently ran the wonderful dining room at The Goring. He, in turn, is being helped by Tim and Cathy's grandson Ralph Herring as chef de partie. 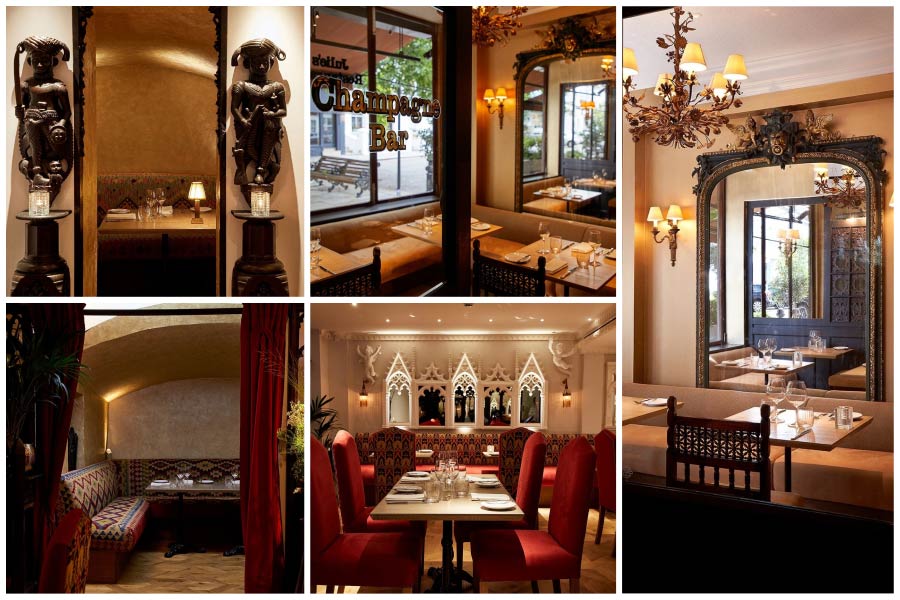 As for the menu - back in the day it used to serve up the kind of food that wouldn't frighten its Sloaney clientele - think lobster risotto or fishcakes. But really it was more about the clientele than the food. Now Shay is working on a menu celebrating modern British cuisine - that means dishes like Glazed Ox Cheek and Aged Sirloin of Beef. Says Shay: "Julie’s has always had a loyal following for its ambience and atmosphere, and it is my ambition for the restaurant to gain a reputation for great food.” Here's a taste of what's planned:

It also sounds as though the wine bar is getting an upgrade - as it's now a Champagne bar.

Even Julie is back - she's been responsible for the new interior - and we're told that key elements of what made the restaurant so charmant in the early days will stay "such as the stained-glass windows and Gothic wood carvings as well as a honeycomb of small eating areas and alcoves." And, from the pics above, it looks like the infamous curtained-off table known as the G-Spot will remain... 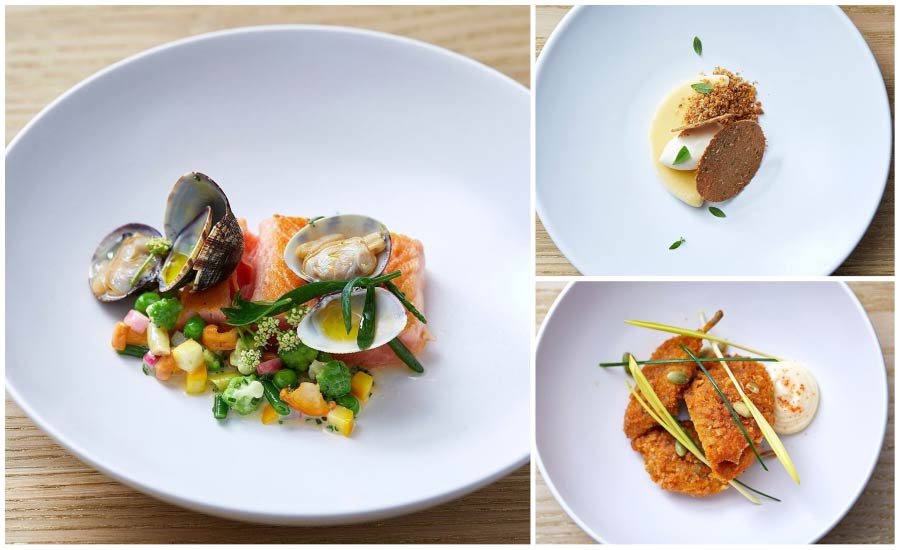