Finland's Fafa's will be serving up filled pitas in Covent Garden 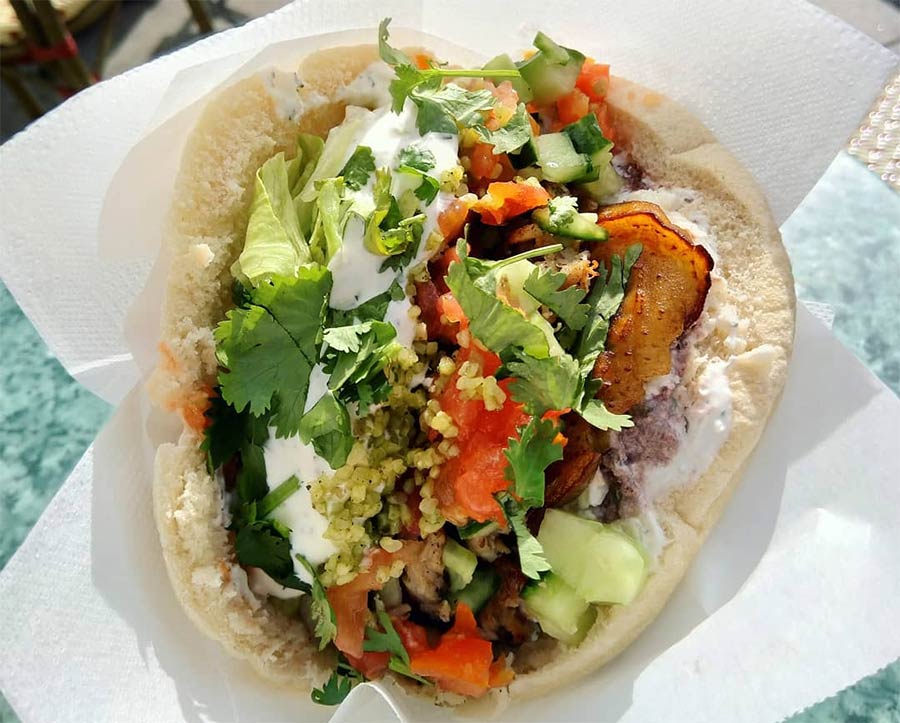 In a nutshell: Street food via Helsinki

Summing it all up: Fafa's is a Finnish success story having started out as a street food vendor - and now with 39 outlets across Finland and beyond. This is their first time in London, where they'll be bringing their filled pitas to Covent Garden.

They're big in Finland (they started as street food and now have 39 stores) and now Finnish chain Fafa's has its sights on London with a launch in Covent Garden. First reported by Big Hospitality, this opening is just the start and they're looking to open a few more in London over the next few years.

They primarily sell filled pitas and in the UK, there will apparently be a breakfast menu that you don't see in Finland and a few exclusive pitas too. That includes one with short rib, beetroot and tahini and another with grilled prawns and harissa. And as for this first opening, it'll mainly be takeaway - but expect bigger venues to come.

Where is it? Monmouth Street, Seven Dials, London WC2H