Corbin and King are closing Bellanger in Islington 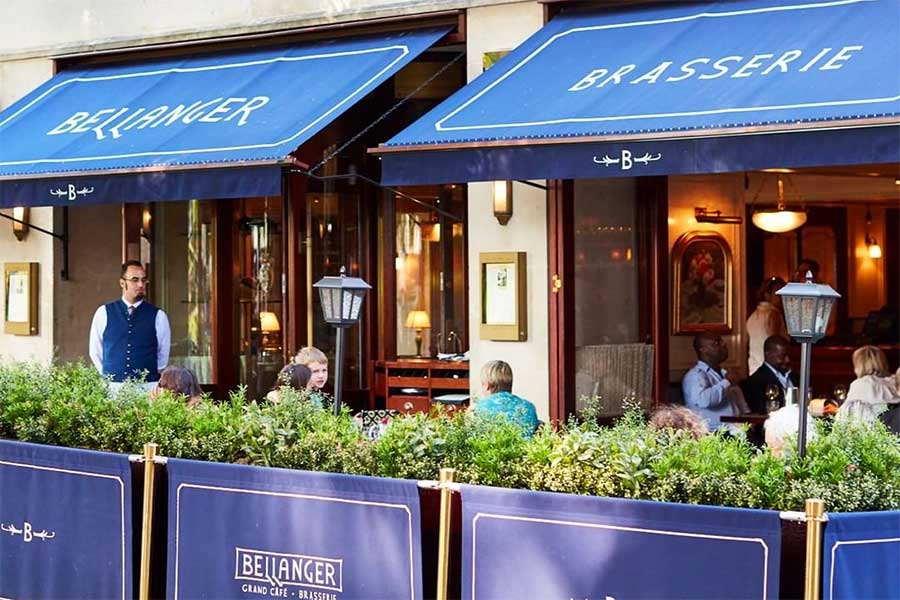 London has been no stranger to big restaurant closures over the past few months, but one of the biggest was announced last night. In an email, Jeremy King of Corbin & King, revealed that they'd be closing Bellanger in Islington this summer.

"It is with great sadness I must inform you that, after over three years trading, we have decided to cease trading Bellanger on Sunday 11th August.

"It is a great shame but, although we loved being in Islington, we just couldn’t make it the success we aspired to – unlike as has been in the case of Soutine. Much as it had been a great critical success this wasn’t matched financially. And although we continued to trade for much longer than less patient operators might have persevered there came a point where we had to be pragmatic and move on to concentrate on new projects."

The restaurant first opened its doors back in December 2015 and - it's true - did well with the critics. AA Gill said "This one is light, expansive and guardedly opulent, comfortably relaxed, though perhaps it lacks the eccentricity and élan of the Delaunay, or Fischer’s, or Colbert."

On the other hand, Giles Coren may have called it correctly - albeit four years in advance when he started his review saying: "I don’t know what Christopher Corbin and Jeremy King were thinking, opening Bellanger in purse-lipped, tight-arsed, funless Islington. The venture is surely doomed." Personally, we're not really sure the Alsace-based menu was the right fit for the area.

It's not the first closure for the group - back in 2009 they closed St Alban after just three years, but it is a key one. As to who will take the site on, we're wondering whether Richard Caring has his eyes on it for the burgeoning Ivy empire...

Where is it? 9 Islington Green, The Angel, London N1 2XH

Book a table at Bellanger