The Hunter's Moon is a brand new pub for South Kensington 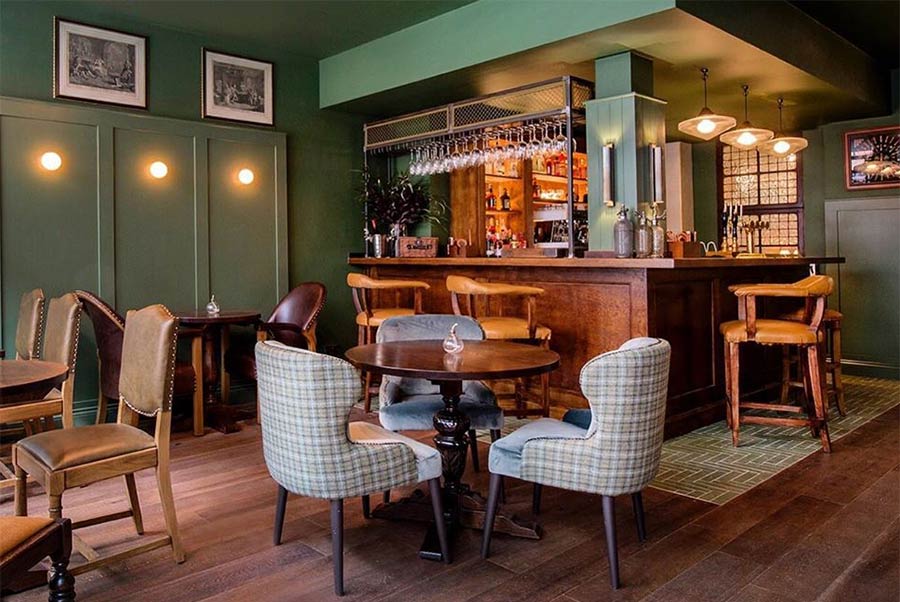 What: The Hunter's Moon

In a nutshell: A new pub for South Ken.

Summing it all up: The Hunter's Moon is the first for a new pub group. They've also brought in a Glasshouse/Chez Bruce vet to look after the menus in all their pubs and there's an ex The Coach chef in the kitchen.

A new pub group is coming to London, and they're getting ready to open their first pub, The Hunter's Moon.

The Lunar Pub Company has taken over the space on Fulham Road that used to be the home of Eighty Six and then Zinna. They're making it a small pub, seating 25 in the pub and with 48 more in the dining room at the back.

The dining room does sound promising, with one of the owners, Chef Director Oliver Marlowe behind the menu (he's previously worked at The Glasshouse and Chez Bruce). He'll be working on that menu with David Halewood, who comes from Clerkenwell's The Coach.

The dining room food will change daily - but here's a taste of what to expect:

In the pub section, they'll have more casual food including scotch eggs, sausage rolls and courgette and ricotta croquettes, Mersea oysters and hung British charcuterie. For the latter - they'll be highlighting the range of meat cuts and daily specials on the blackboard in the pub.

There's more to come for the group too - they're looking to open two more pubs in the next two years.

More about The Hunter's Moon

Where is it? 86 Fulham Road, South Kensington, London SW3 6HR

Launch offer: 50% off food, 4-6 October, reservations only via info@huntersmoonlondon.co.uk.