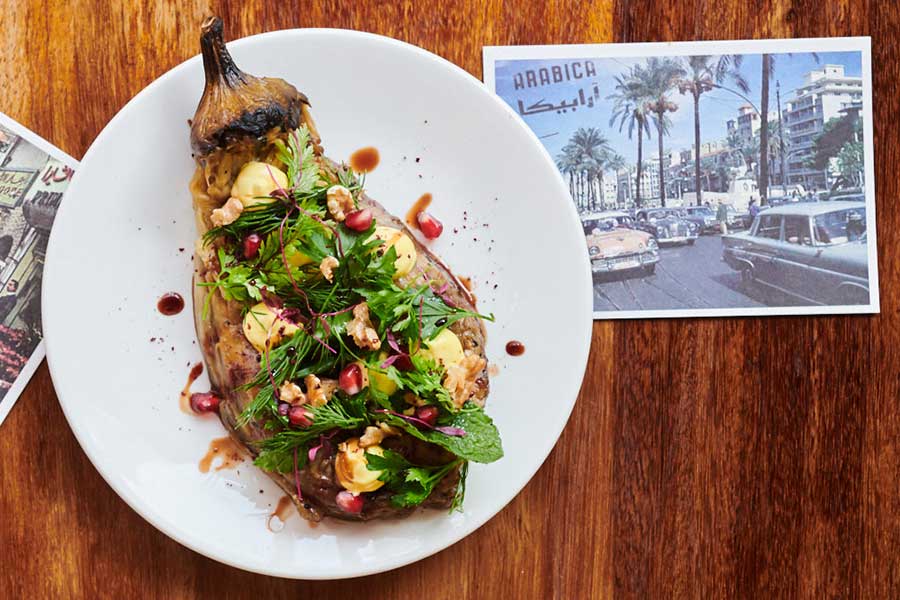 In a nutshell: Borough's Levantine favourite expand to King's Cross

Summing it all up: This new all-day restaurant will open up right next to the Aga Khan Centre in King's Cross and they're promising very special hummus, the best halal steaks and more.

Five years after opening his successful Borough restaurant, Arabica founder James Walters is gearing up to open a second place, this time in King's Cross. The new Arabica KX will open with an "almost entirely new" menu - although, rest assured, we're told that the key favourites from the original Levantine-inspired restaurant will still be available. The Arabica dirty hummus has long been a favourite of ours, but here in N1C they're launching Hummus KX which is going to be loaded up with diced sweet peppers, red chilli, crushed garlic, parsley and roasted spiced chickpeas.

All the meat and lamb here will be grass-fed halal and they're hoping to serve what they reckon could be London's best halal steak, using British heritage breeds such as Dexter, Belted Galloway, Longhorn, and Highland, dry-aged for up to 45 days.

If it's veggie or plant-based stuff you're after then look out for:

As with the original, the wine list here has also been curated by wine writer and sommelier Zeren Wilson. That's focused on emerging winemakers from regions such as Macedonia, South Africa and Australia along with wines like Lebanon’s Domaine de Tourelles. Eight of these will also be available on tap.

Their digs are pretty special too. They're in a ground floor corner of the Aga Khan Centre building. Interior designers Gundry & Ducker, who were responsible for The Palomar and Temper Soho, are working on the restaurant which will have an open plan kitchen and bar with counter dining seats, tables inside for 66 diners and space for 40 more on the terrace outside.

It's going to be an all-day affair - with sweet and savoury boreks and single origin filter Workshop Coffee, Postcard teas and Turkish-style coffee infused with green cardamom in the mornings plus a cracking weekend breakfast planned.

As Arabica founder James Walters explains: “King’s Cross offers a curious mix of shiny new buildings and repurposed industrial heritage which excites us. We hope the restaurant will be a common room of sorts for this diverse community, where locals, students and visitors alike can drop by for a morning coffee or an evening bite.” 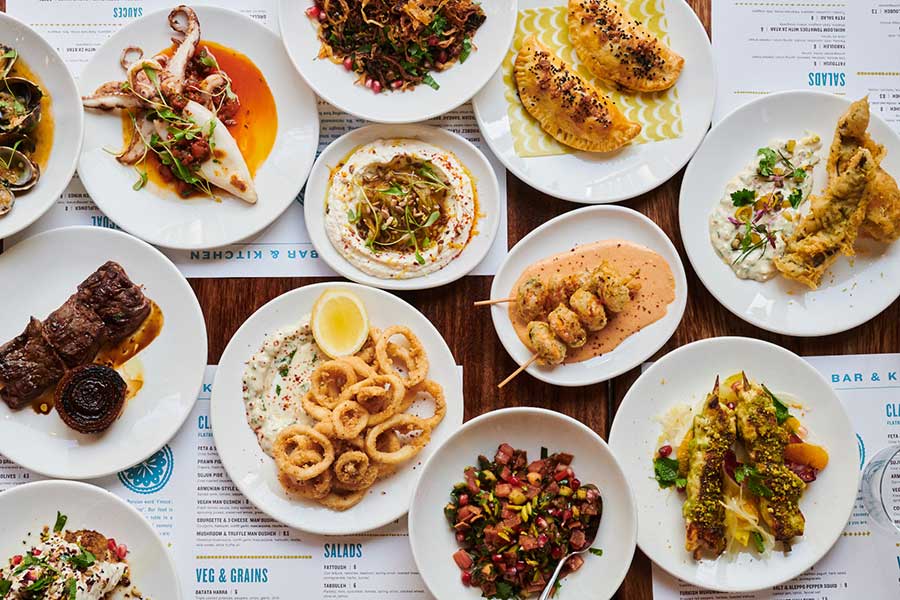