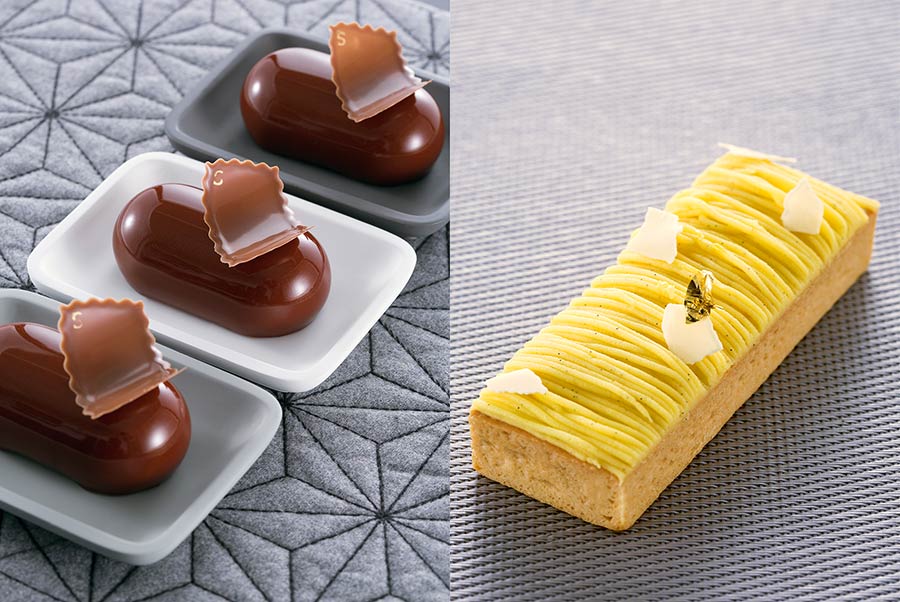 In a nutshell: Coffee and dessert in Soho.

Summing it all up: The Bafarat coffee company hails from Jeddah, and is coming to London for its first international cafe. And they're going big on dessert alongside all that caffeine.

Middle-Eastern coffee company Bafarat is about to set up its own cafe in London. Founded in Jeddahin 1952, they opened their first cafe there in 2016 - and now they're bringing that to Soho.

They'll obviously have a good selection of their own coffee and teas - but it's the sound of the pastries that's got us rather interested.

They've brought in French pastry chef Thomas Alphonsine, who has previously worked with French chocolate company Callebaut to be in charge of their patisserie section. From him, we can expect things like pistachio éclairs, raspberry tarts, lemon tarts, passionfruit cheesecake and something called the Caramel and Cinnamon Pillow.

As part of that offering, they'll have a dessert bar alongside a "five-course interactive dessert tasting menu". So if you have a dessert craving in Soho, this could be worth seeking out. 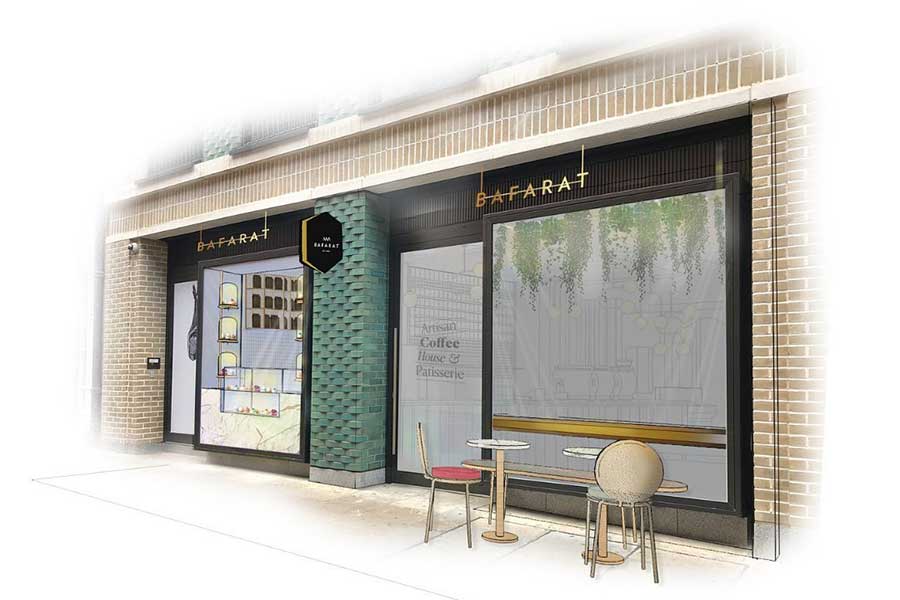 Where is it? Warwick Street, Soho London, W1B 5AW