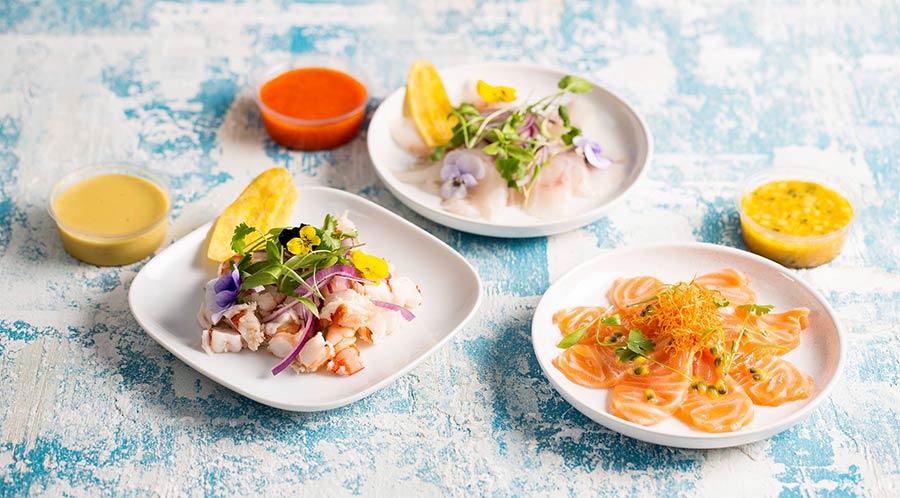 In a nutshell: Nikkei in the City

Summing it all up: Waka is coming back to the City, bringing its Nikkei Peruvian/Japanese grab and go food to Houndsditch.

They first opened a couple of years back on Eastcheap, but Waka had a few problems with that site that forced them to close. They've since had success with their White City branch, and now they're preparing for a return to the City.

They're a grab and go spot that's all focused around Nikkei (Peruvian/Japanese) cuisine - what they call "nikkei go food". On offer will be a menu similar to the original, including: