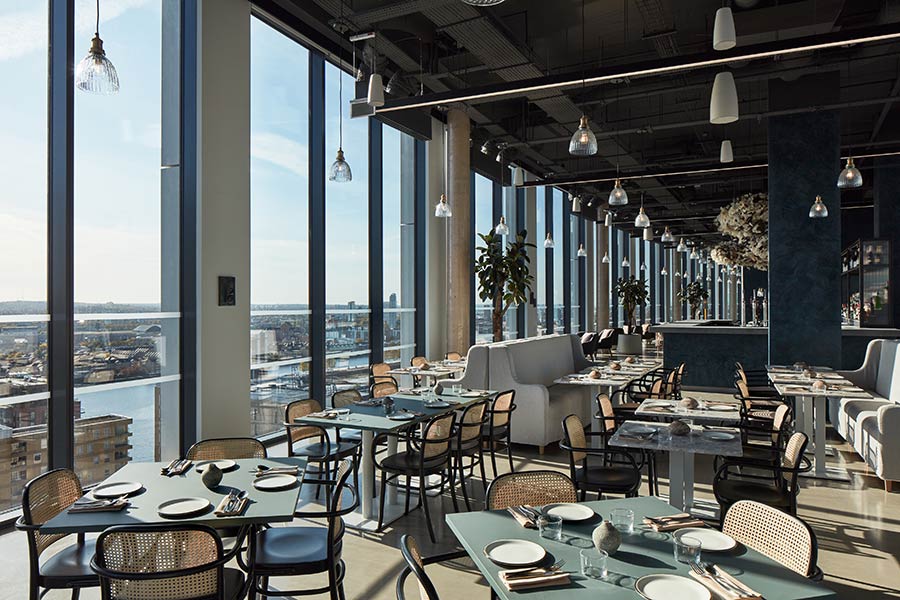 In a nutshell: High rise co-dining in Canary Wharf

Summing it all up: This Canary Wharf restaurant is on the 20th Floor of The Collective Canary Wharf, a huge "co-living" space. Open to everyone, they're aiming for an at-home vibe.

The latest high-rise dining restaurant to hit London is one with a difference. Called Mthr (we're going to assume that's pronounced "mother"), it's part of what they're calling a co-living space in Canary Wharf. It's called co-living because you can stay in any one of the 705 rooms in the building from anything between 1 night and 12 months.

And as part of that, there's a restaurant on the 20th floor, so it should have some great views. That's run by Head Chef Arnaud Delannay, previously at Darwin Brasserie at 20 Fenchurch Street (the "Walkie Talkie") and then Vivi at Centre Point. There's a big shared dining table, or apparently, you can have your meal on a sofa too. It's all part of the at-home feel they're going for).

Plus there will be grab-and-go-food too. And the restaurant is open to everyone, not just those living there. So it may be a handy high-rise pit-stop if you're working in the area. 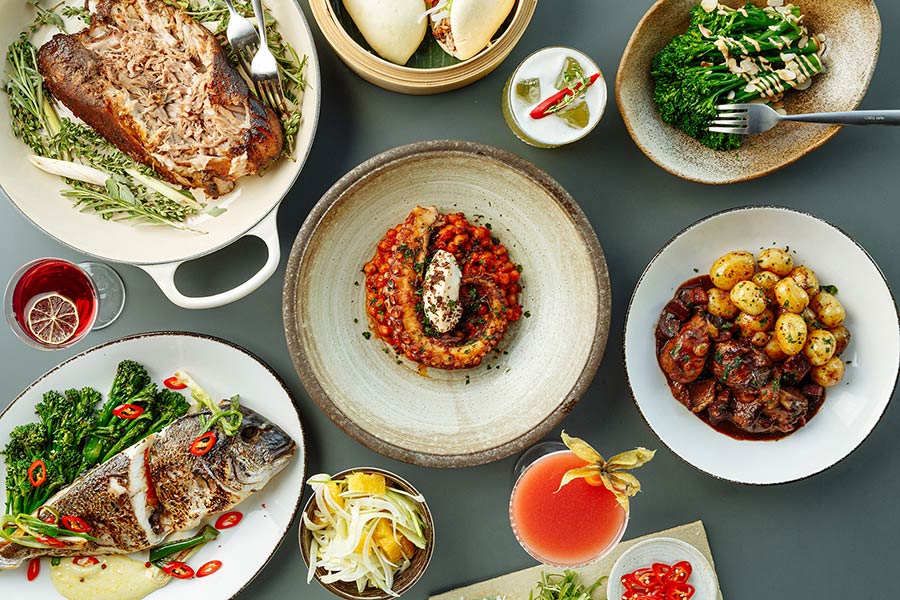 Where is it? 20 Crossharbour Plaza, London E14 9YF