My Neighbours The Dumplings are opening in Victoria Park 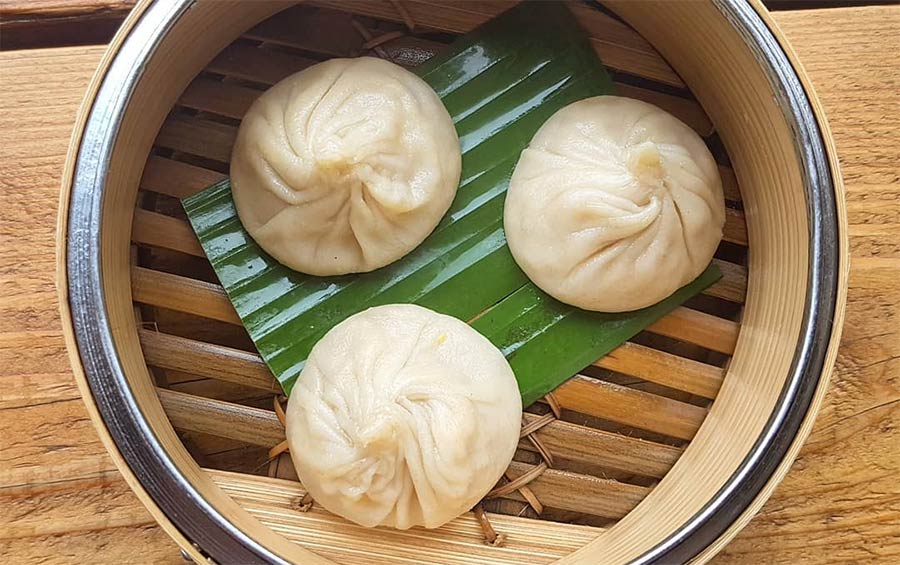 What: My Neighbours The Dumplings

In a nutshell: Dumplings in Victoria Park

Summing it all up: The original Clapton restaurant has been a big success - so much so that My Neighbours The Dumplings are about to open in Victoria Park. Once again, it's all about the dumplings - and they're very, very good.

The Clapton original of My Neighbours The Dumplings has huge number of fans, among them Marina O'Loughlin who said it's the place to go "if you’re after that insanely satisfying sensation of teeth sinking through just-chewy casings to juicy, scented, satisfying fillings".

If you're unfamiliar with them, the name does give it away - it's mainly all about dumplings, but those dumplings are done very, very well. We're yet to get confirmation on the new menu, but here's some of what's on the original:

But we do know the new place will be adding barbecued skewers, xiaolongbao and baozi to that mix.

In a chat with trade title The Caterer founder Becky Wharton described their new restaurant as "a step up" and the good news is that they're welcoming back their former head chef Trung Nguyen - who's just returned to London from a year working in San Francisco. He'll be working with their master dumpling chef Carol Lee.

The new restaurant is taking over the space left by Fayre Share, and once again it will a no-reservations spot. Half the space will transform from being a dumpling kitchen during the day into a bar at night.

More about My Neighbours The Dumplings