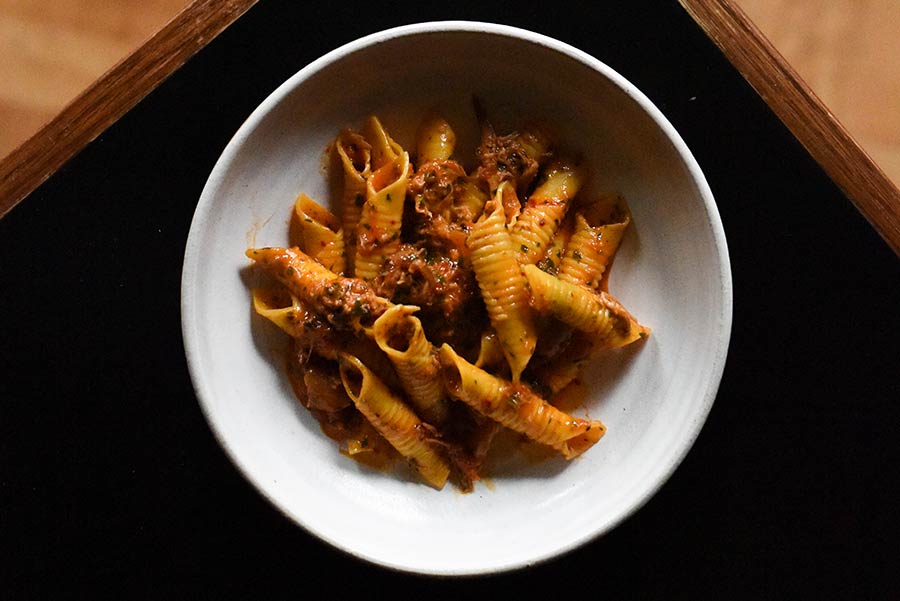 Update - the permanent home for Chris Leach and David Carter will be Manteca in Soho. Read the full story about Manteca here.

What: Chris Leach and David Carter at 10 Heddon Street

In a nutshell: Italian inspired restaurant with a British accent for Heddon Street

Summing it all up: David Carter from Smokestake and Chris Leach of Petersham Nurseries are opening a modern Italian in the heart of Piccadilly

If you've been wondering what's going into the old Magpie site on Heddon Street, then we can enlighten you. David Carter of Smokestak and Chris Leach of Petersham Nurseries and Kitty Fisher's are taking over with a restaurant residency.

It's going to be an Italian-inspired restaurant with a British accent "focusing on hand-made pastas and in-house butchery and charcuterie". You'll start with snacks of focaccia and a whole lot of salumi they make themselves. They'll be sourcing animals from British producers like Gothelney Farm and then using them to make coppa and speck; pancetta, chops and Lardo." That nose to tail, no-waste ethos continues right through. "We’ll be incorporating the fat and skin into ragus and salami and bones for broths and stock,” says Chris.

Before you get to the pasta there'll be a range of small plates like fried ciccioli with apple ketchup or a Grilled peach salad with smoked almond and ricotta salata. Fresh pastas will include:

“David and I have spent many evenings cooking, eating and drinking together, and always shared the same philosophy and approach to restaurants. When the Heddon Street site popped up, it was the perfect opportunity for us to collaborate together for a couple of months and have some fun. It will be an informal vibe that is all about sharing good food with great friends,” says Chris. 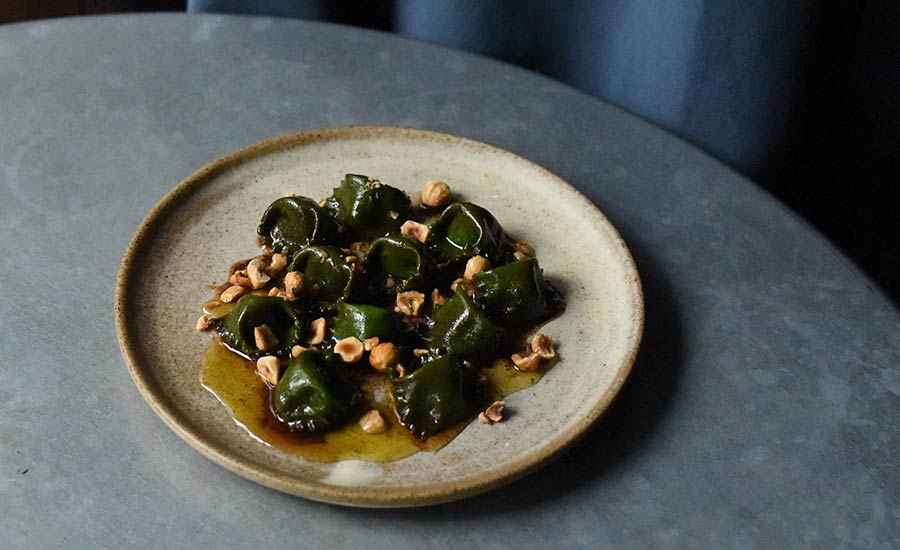 More about Chris Leach and David Carter at 10 Heddon Street

How to book: Bookings go live at 9am on http://10heddonst.co.uk/