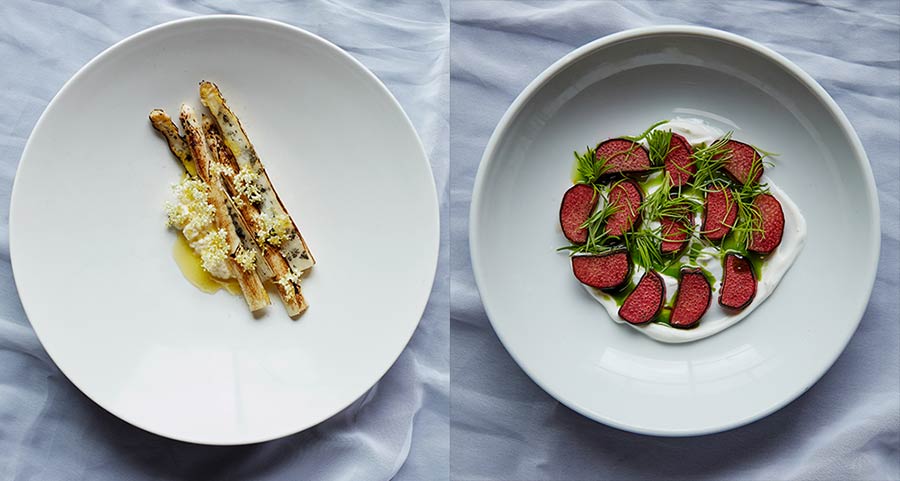 What: Silo at CRATE Brewery

In a nutshell: Zero-waste pioneer opens in London

Summing it all up: One of the pioneers of the zero-waste Douglas McMaster is moving his Silo restaurant from Brighton to the first floor of the CRATE Brewery White Building. He'll be putting that zero-waste ethos into everything in the new restaurant with an ever-changing menu. 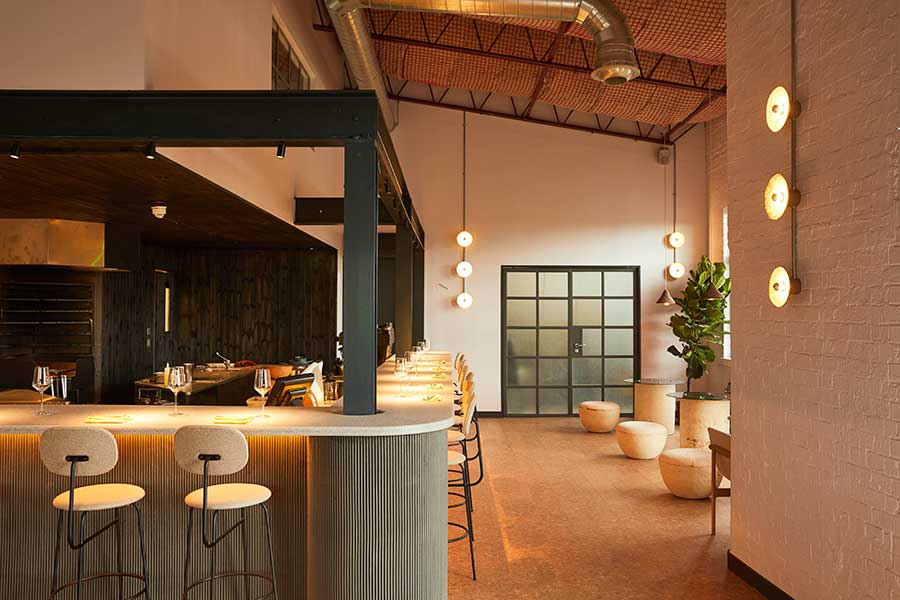 For some years, Douglas McMaster's Silo had been establishing itself as a zero-waste restaurant in Brighton - long before it became something that many more restaurants country-wide now aspire to. But after five years, they closed up shop there with sights on setting up a restaurant in London. And that restaurant is now coming to Hackney.

They're teaming up with CRATE Brewery, opening their London restaurant on the first floor of the White Building, overlooking the canal. That zero-waste ethos will be once again the calling card of the restaurant. And because of that, the menu will change regularly - a few example dishes being:

They'll be doing brunch at the weekends, which will include "Silo porridge, made with freshly rolled oats and home-made crème fraîche, topped with seasonal fruit" and "coddled eggs, kimchi, black pudding and freshly baked sourdough".  Silo's wine list is by Ania Smelskaya (previously Sager + Wilde and Silo Brighton) who has picked out gems from folk like Sussex-based wine producer Tillingham Wines, and Eduard and Stephanie Eselböck-Tscheppeof Gut Oggau. Mr Lyan, and Empirical Spirits are behind the cocktails and the beer is, of course, from CRATE Brewery.

And the room itself will carry on the no-waste ethos, with an open kitchen featuring a wood-burning stove at the centre and post-industrial materials used for the furniture, not to mention a countertop made from recycled glass bottles.

Finally, the plan is to bring the no-waste approach to the rest of the building too, there will be new workshops and - rather intriguingly "an amphitheatre-style seating area will be created, overlooking the canal". 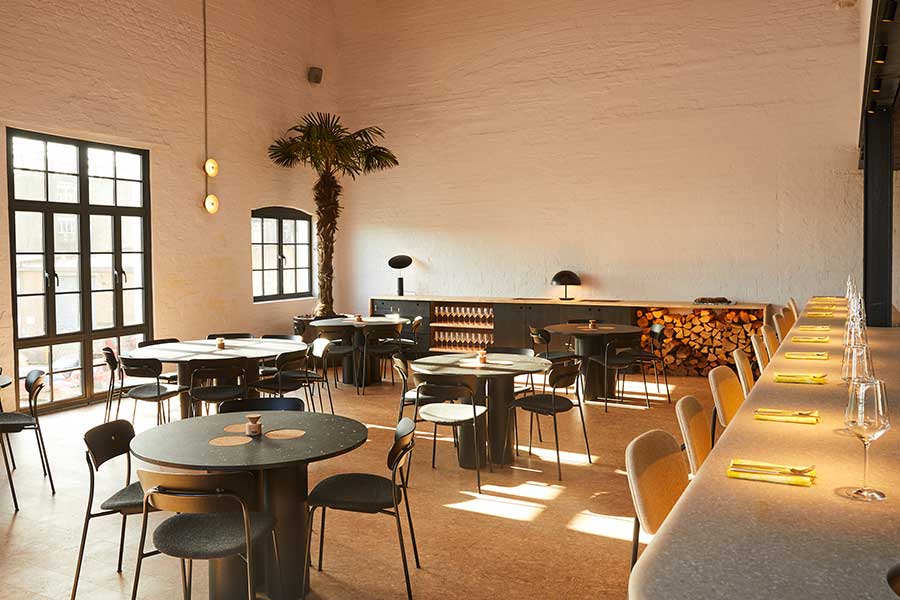 More about Silo at CRATE Brewery