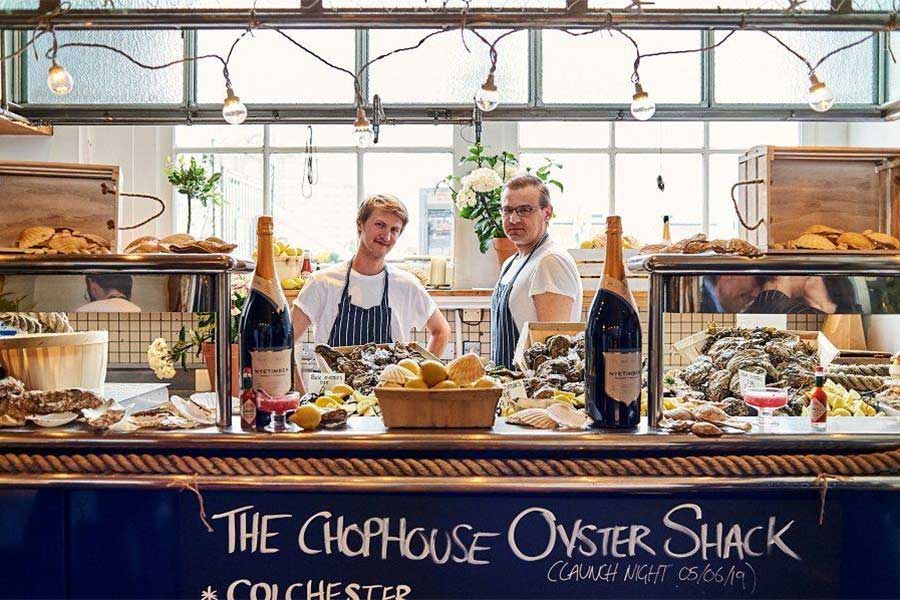 We're about to hit the peak season for summer pop-ups in London and, down by the Thames, there's something fishy going on.

Butlers Wharf Chop House have done a deal with Nyetimber and Colchester Oysters and have opened a riverside Oyster Shack for the summer. You'll find the shack just inside the restaurant's entrance where for the duration of the summer months it'll be keeping things simple serving up just two things - Colchester rock oysters and English sparkling wine.

They'll also be putting on events throughout the summer including Nyetimber and Oyster tasting workshops and an oyster shucking masterclass from Colchester Oyster Fishery.